Banff National Park is the crown jewel of the Canadian National Park System and that says a lot! For our visit, we divided the park into north and south, basically where we can in from the west along the Kootenay/Banff/Windermere Highway. The ride in along CA-93 is a feast for the eyes in an of itself with many great stops and views. There were so many places to visit in southern Banff that we couldn’t see it all. You would literally need weeks or months to explore all it has to offer. Below are a few things we got to see and do.

We spent a couple days in downtown Banff to see the sights and explore. OF course there are many fun touristy shops with all kinds of clothing with cutesy animals and sayings on them. I even found a few I liked, and that’s rare. But there are also a lot of good restaurants of all nationalities. We found great Indian food, pizzerias, and higher end establishments. It’s fun just to spend a few hours walking the street surrounded by high rugged mountains, stopping at an outdoor cafe to grab a coffee or hot chocolate and just watch event unfold in front of you. It’s also relaxing to just sit and watch the sun change the perspective of the mountains, just by the passage of time.

The Cave and Basin

This is where it all started in 1885. The Cave and Basin National Historic Site is where Banff National Park got its beginnings. The hot springs were discovered in 1874 but the cave was explored first in 1883 as men sent a felled tree through the skylight and climbed down into the cave. As arguments later flared up about who owned the site, Canada took over the area and named it the Cave and Basin Reserve. That was the start of the national park system.

I can say as a geologist I have seen many caves and many hot springs, but never a hot spring within a cave! It’s just a fantastic sight to behold. Rather touristy now, but it holds so my history, both geologic and in importance to Canada’s preservation of natural wonders. There are quite a few hot springs along Sulphur Mountain (including the famous Banff Upper Hot Springs), but the one in the cave is the coolest there is.

Johnston Canyon was an unexpected treat for us. Not only did the weather clear for us once we arrived, but it was a fantastic narrow gorge through which Johnston Creek flows. I use the term creek loosely because it has quite a strong flow. Nowhere in the canyon are you out of earshot of the rushing water. So many beautiful cascades and waterfalls, all deep crystal blue. About half of the trail is on dirt and the other half is along a catwalk that snakes through the canyon; at times we were right over the river! There are a number of places to stop and sit for a while, even have a picnic. Don’t expect to be alone as there we lots of tourists enjoying it with us. One thing we found as a nice surprise is that, contrary to US national parks, dogs are allowed on the trails! Just have them leashed and pick up after them.

What to See in Wild Wyoming

Wyoming has vast open landscapes, jagged mountain peaks and winding rivers. Inside and outside of Wyoming’s National Parks is some of America’s most spectacular cowboy country. It is home to two incredible national parks that exemplify the natural wonders of the American West. From the Grand Tetons, one of the[…]

The beautiful walled city of Dubrovnik, very near the southern tip of Croatia, is a magical city with a lot to see packed in its tiny area. 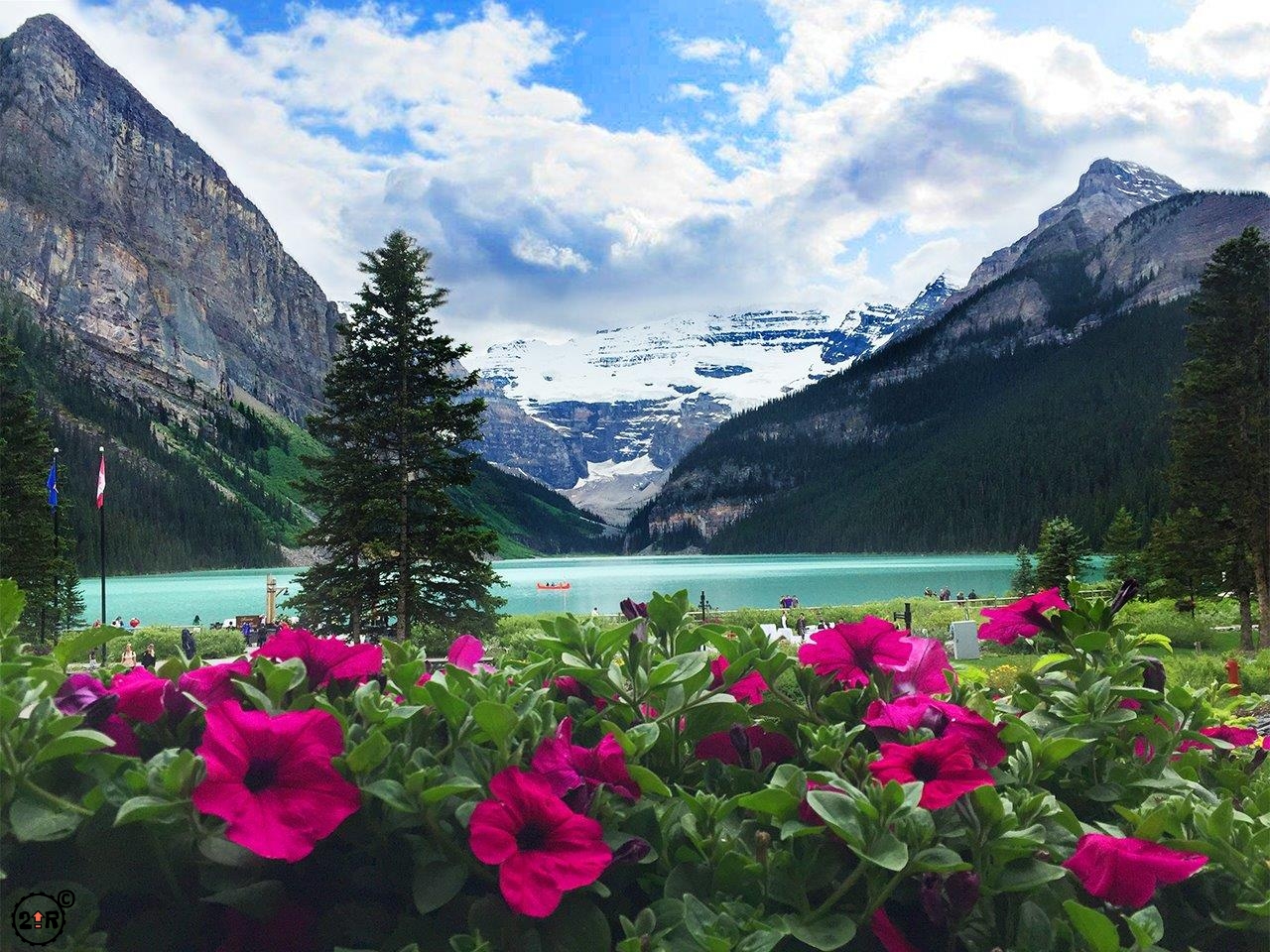 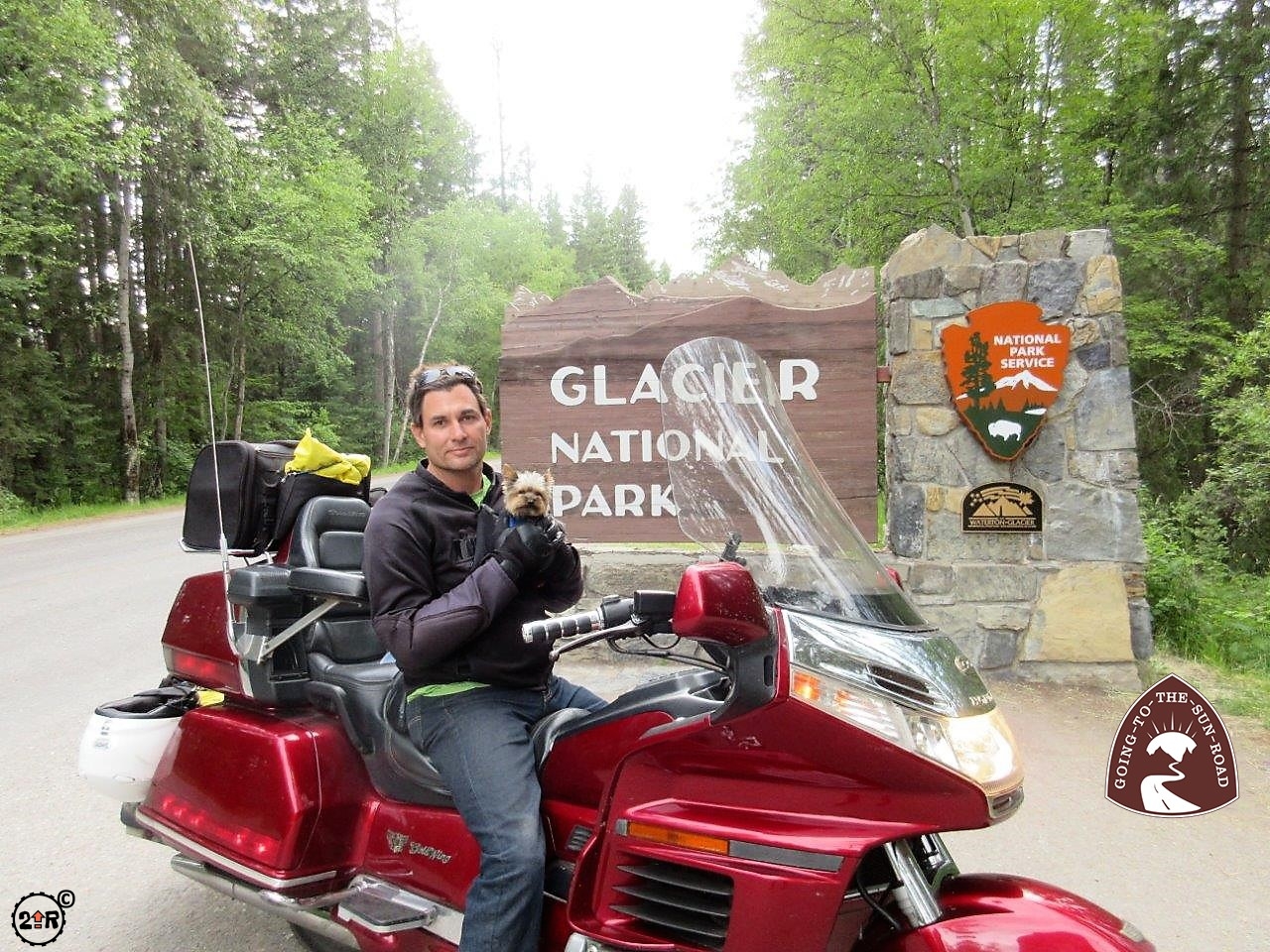