Two Up Riders live in the best city in the world, San Diego! We also live at the end of Marine Corps Air Station Miramar (the one Maverick was sent to for Top Gun training in the movie). We often see F-18s, Hueys, C-130s, and Ospreys fly overhead. We’ve even seen Air Force One once or twice! But the real treat comes in September/October when the Air Show comes to town. Each year we’re treated to the aerial acrobatics of the Blue Angels Demonstration Team, right over our house!

Since our house aligns with the runway and we’re on the edge of a canyon, we see the Blue Angels come out, bank out away from our house and then scream by just 150 feet overhead (sometimes you can even see the pilot’s head). It’s a loud and awe inspiring show to be sure. Sometimes we get one or two, but we also get to see all 6 in formation fly just over the tree tops. It’s something we look forward to every year.

The Blue Angels were formed in 1946 and given the name by one of the original pilots after the Blue Angel night club in New York City. They are the second oldest formal flying acrobat team under the same name. They currently fly the F/A-18 Hornet and can reach speeds up to 700 mph in demonstrations. Since 1946 they have flown for more than a quarter billion spectators! Some of the formations include the Diamond Formation (planes 1 through 4), the Delta Formation (all 6 in a pyramid shape), wingtip to wingtip, belly to belly, and the Fleur de Lis Formation.

One pilot treated us to a smoke show which is normally done right over MCAS, such a treat!

From Geysers to Glaciers – 5 Amazing Stops along the US Rockies

So now we’re on to a part of the trip we like to unofficially call Geysers to Glaciers. It’s our route from Yellowstone National Park to Glacier National Park via the Beartooth Scenic Byway. Along the way we found several noteworthy towns, two of which we’ll take a closer look[…]

Childhood Dreams Ever since I was  kid in high school, I have been mesmerized by the Anasazi Indian Ruins. I remember having posters of the cliff dwellings on my wall. I always dreamed of visiting this place that to me was so far away it might have well have been[…] 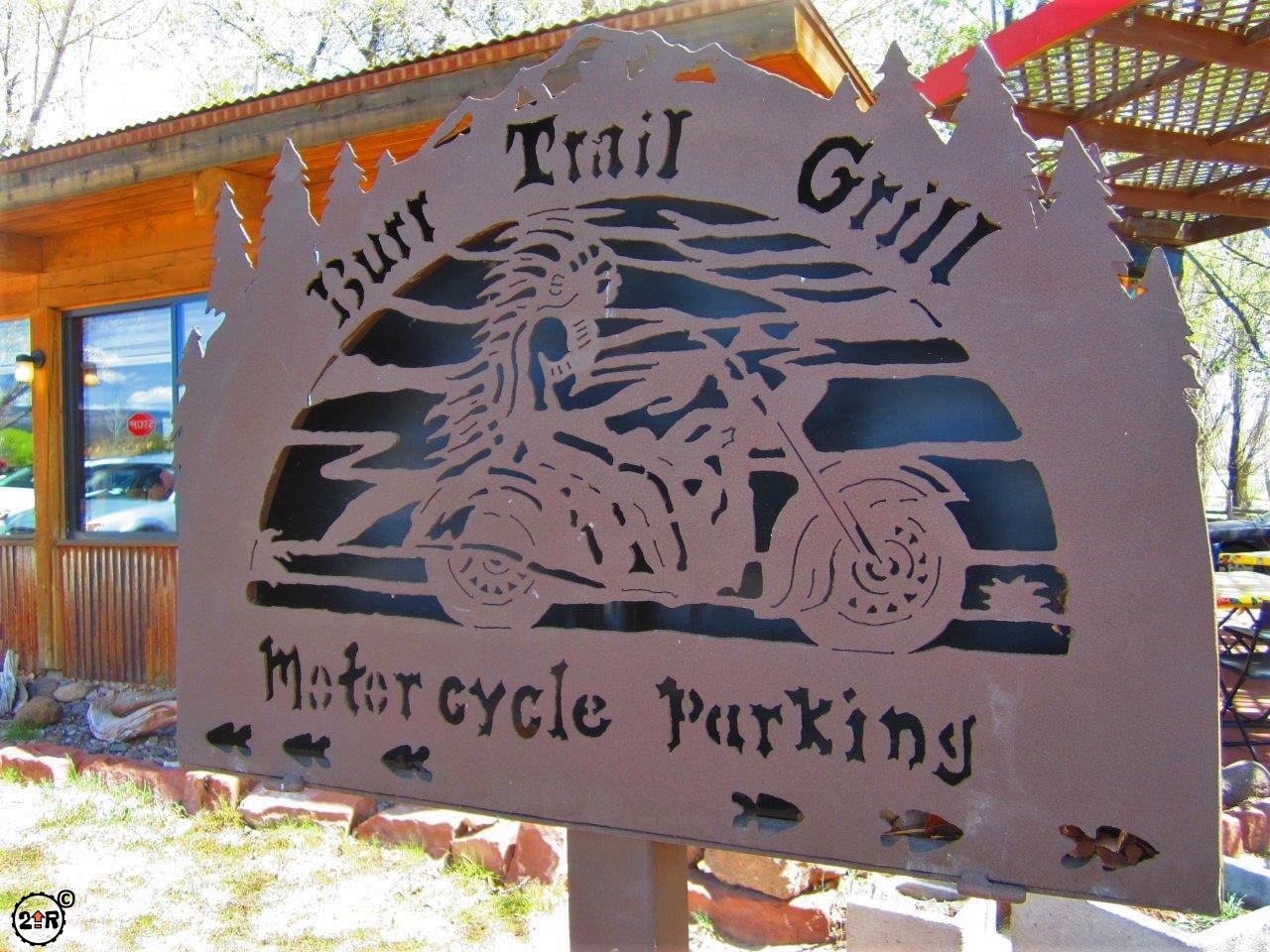 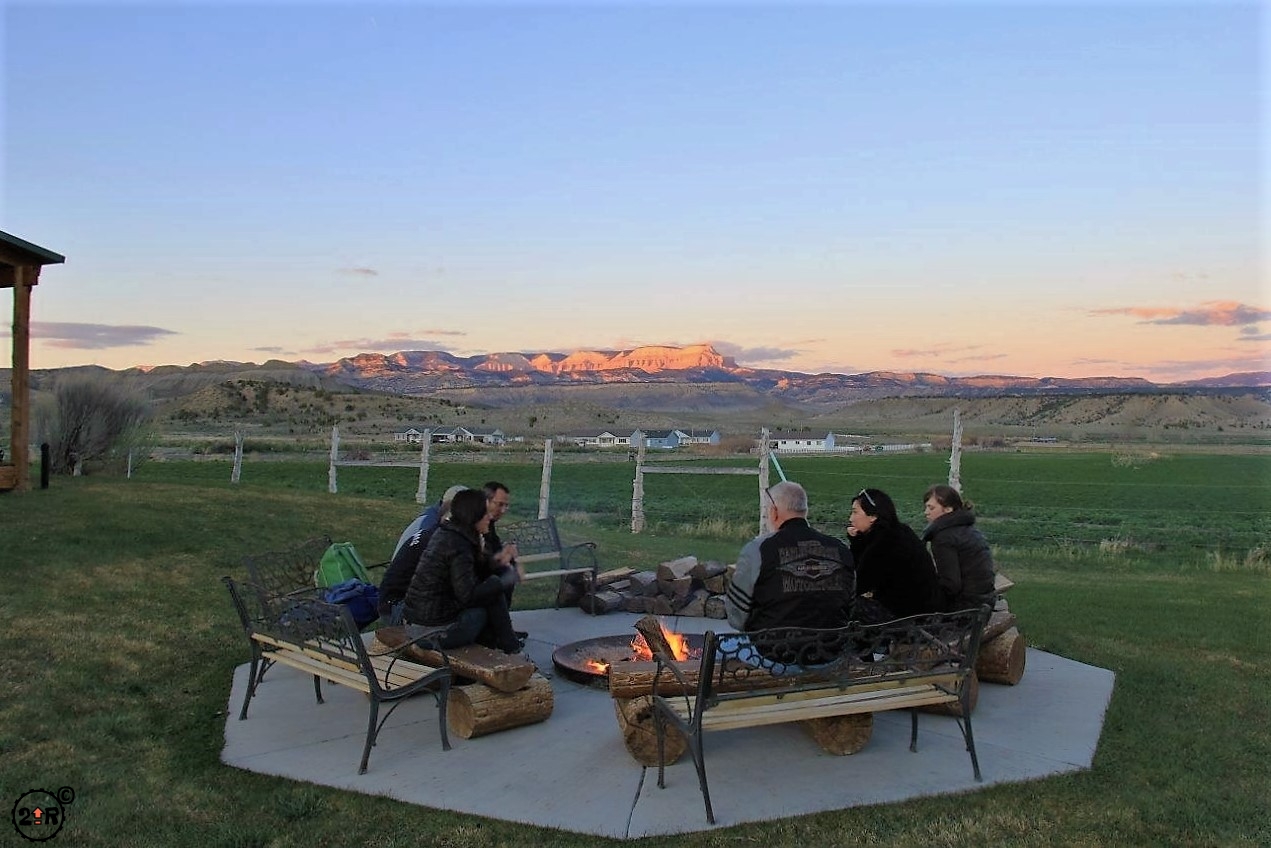