There are some places you read about that you just never think you’ll see in your lifetime. Some that are really cool but seem so far out of the way that getting there seems like a daunting task. That’s the way we felt about the mosaics of Bitola – the Heraclea Lyncestis. As you can see from the photos below, the mosaics are simply stunning, masterpieces of the genre to be sure.

On arriving in Bitola and reaching this UNESCO World Heritage Site, our first fun encounter was with a fellow Goldwing rider and his wife. From Italy and speaking very little English, we both admired each other’s bikes and traded taking photos with the other’s bike. A fun way to start the day. 🙂

On entering the site, we went to the office buy the entry ticket. It turned out the cashier was also a scholar of the mosaics and Macedonian history. We talked and mostly listened for the better part of 45 minutes with this man who knew so much about the deep history of the region, and that’s saying something. We learned all about the many ethnic people of the area, the centuries of battles and coming and going of conquerors and the mark that has left on the people of Macedonia. He was full of so much information! Such a nice guy to meet who really loved what he does.

The location of the ruins, about 2 kilometers south of Bitola, is the town of Heraclea Lyncestis, names for the god Heraclea and Lyncestis meaning land of the lynx. Founded in the 4th century BC, it was an important city for centuries along a main travel and trade route through the region. It contains the ruins of two basilicas in which the mosaics are found, Roman baths, and a Roman theater. The theater was excavated in the 1960s and it still used today for concerts and theatrical performances. That’s what strikes us about these old theaters, many of them are still used today in their present condition!

But of course the main attraction are the mosaics, and they are spectacular. Although you can’t walk on the mosaics of course, you can get extremely close to appreciate the craftsmanship with which they were created. They truly are amazing to see, the intricate details, patterns, and figures are a work of art. To see something created in the 500s and last this long in such great condition is beyond words. The mosaics were the floors of the large and small Episcopal basilicas and contain a pomegranate tree, dogs, birds, antelope, octopus, a bull and a lion, and a scene with a leopard killing a deer. The colors are very rich and intense, each tile masterfully laid to create the various scenes. Each mosaic has religious significance.

If you ever have the opportunity to visit, it’s an excellent place to come and be awed by the masterpieces before your eyes. 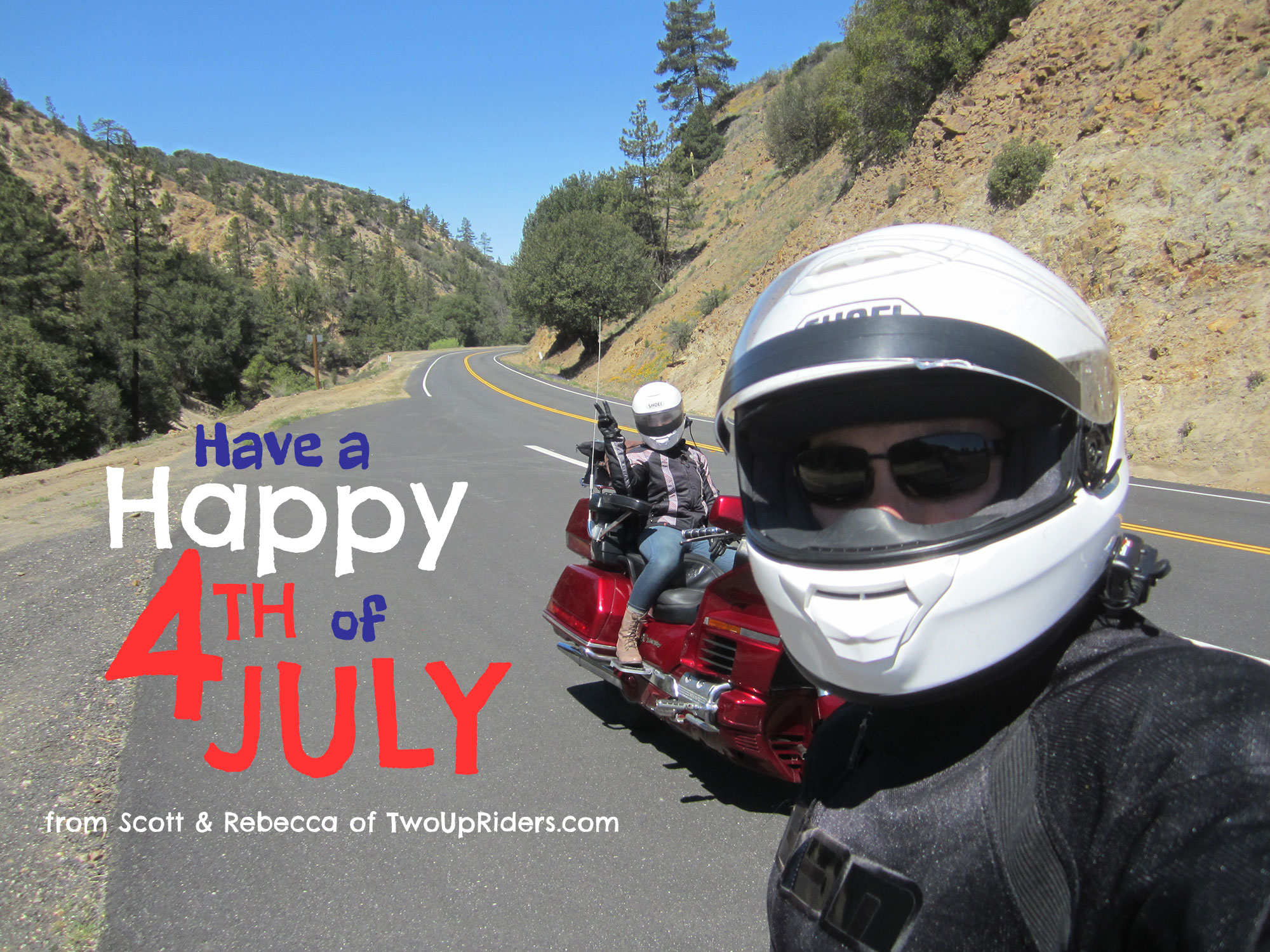 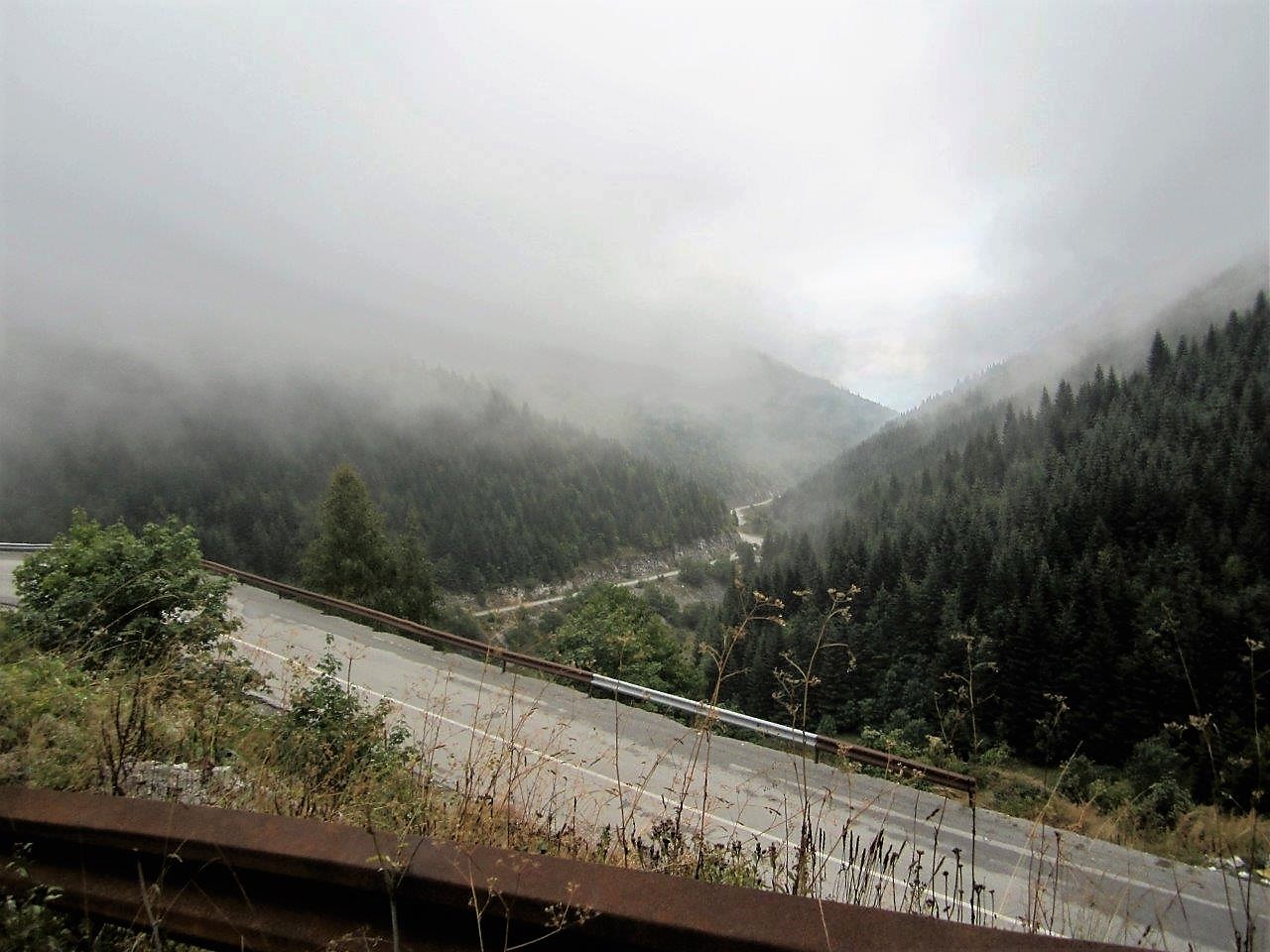