On arriving from the Peloponnese peninsula into Athens, we kept our eyes out for the Acropolis. It wasn’t long before we had it in view. We found our Airbnb spot, checked in, and then started walking a bit of the city. That evening we found a great spot for dinner with a breathtaking view of the Acropolis, and settled in for the evening.

In the morning we found ourselves walking through the city, just kind of wandering to see what we could see. We got pretty lucky to find a few nice streets to amble down, admiring the quieter walkable pedestrian paths in and amongst busy roads filled with cars, bikes, and mopeds. There were quite a few of the pedestrian walkways with modern buildings, chic fashion stores, cobblestone paths, and even a couple of smaller Orthodox churches right in the middle of an intersection, just for good measure. There’s so much to see, and more than just a few surprises, for the wanderer that chooses to just explore what’s around them. And don’t worry, even without a real plan, it won’t take long to find a dizzying number of ruins to sit at and ponder life’s questions. And what better place to do it!

Of course what would Athens be without its ruins? Everyone is aware of the Acropolis with the architecturally stunning Parthenon and Temple of Nike, but literally there are ruins around almost every corner in Athens. Some of the ruins are more obvious, well maintained, and described, but there are so many smaller ones that we just happened upon that were pretty special too. Even without a description, it’s humbling to just sit and think about what the ruin used to be and who used to find relief from the hot summer sun in its shadow. The Greek people are pretty proud of their history, and rightly so, it’s rivaled almost nowhere else in the world.

As we climbed higher up Acropolis, more ruins came in to view, many of them we had missed, simply because there are so many and we had to decide on a singular path to the top. We wondered in amazement at what Athens must have looked like 2500 years ago when these beautiful buildings were in their prime. I can only imagine the view from above with all of the temples and other buildings in bright beautiful white marble and limestone with colorful frescos and murals. What remains is only a small sampling and a teaser of what once was. Thank God they preserved what they did!

As the traveling geologist, I am always on the lookout for the confluence of geology and human history. As you can imagine, the former has always has a dramatic influence on the latter. The ruins of the Greeks and Romans would certainly look very different to us, if they had ever come into being at all, if not for a fortuitous set of geologic events that happened many millions of years ago.

In the geologic past, what was to become Southern Europe and the Alps, was just a warm shallow sea, much like the Bahamas are today. In that primordial sea was deposited quadrillions of skeletons of tiny sea creatures as they died, slowly accumulating to tens of thousands of feet thick, millions of years before the dawn of our time. It was a giant pancake of calcium carbonate, or limestone. As the tectonic plates slowly moved around the globe, one of them took direct aim at Europe.

As the painstakingly slow process of continental drift took place, the limestone pancake finally hit the other tectonic plate. The limestone was slowly crushed and squeezed up into dramatic mountain ranges we see from France through Switzerland, Austria, Italy (Dolomites anyone?), Slovenia, and the Balkans, known as the Alps. Those mountains are largely made up of limestone and it’s metamorphic counterpart, marble.

Fortunately for us and the ancient stoneworkers, Greece is made up in large part of limestone and marble. These rocks are amenable to being worked quite readily with tools. Because they are relatively soft, they don’t require diamonds to carve them (though it helps). If this part of the world was mostly granite or some other igneous rock, the rocks would have been too hard to carve and sculpt. If they had been sandstone they could not be smoothed and would have crumbled more easily. If they had been any other metamorphic rock besides marble, they also would have been too hard. So for all of human history, we have to thank the Gods of Geology (maybe Vulcan or Hades?) for providing our creative and industrious ancestors with the proper materials with which they could express themselves and create such magnificent buildings.

Yellowstone was founded as America’s first national park in 1872. It’s the second largest national park in the 48 states after Death Valley. Based on that alone you can expect there would be a lot to do in the park. When you consider it overlies a supervolcano (a hot spot,[…]

Just a short day trip from Marmaris lie the ancient rock tombs of Lycian Kings in Dalyan. The drive there is a little more than an hour by motorcycle through pine forests on great quality roads. The town, not much in and of itself, seems to be geared around tourism.[…] 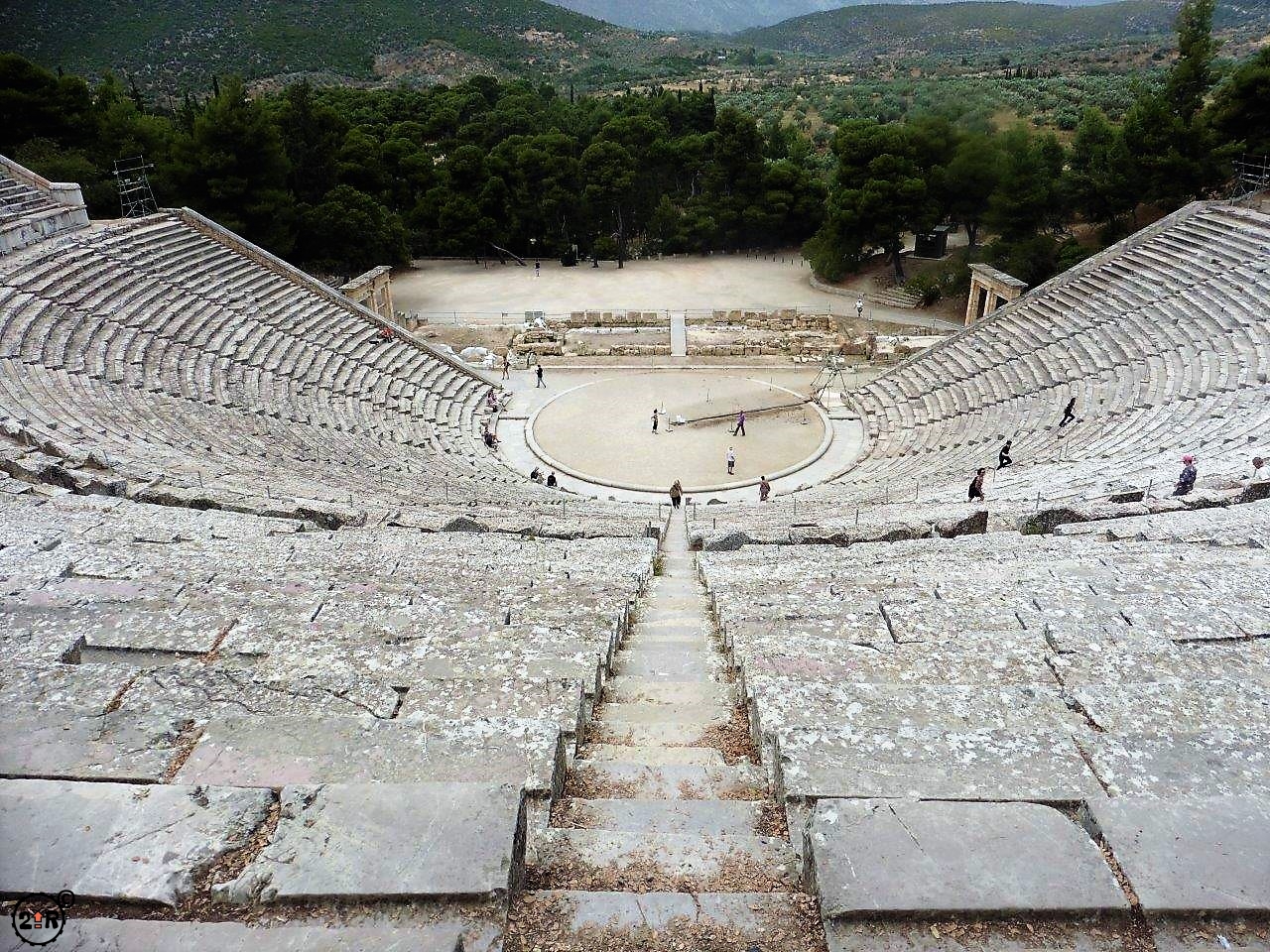