After a great evening and morning in Rovinj, we headed further on to explore more of the Istrian Peninsula. On our way in to Pula, we saw a billboard that mentioned there is a Bike Week in Pula this week! We figured we had to check it out, once we found out where it was. So we headed in to town to see the one sight we came to see, the Pula Amphitheater.

Pula and Its Amphitheater

While not as large as the Roman Coliseum, I can say that the Pula amphitheater is pretty impressive. Constructed in 27 BC – 68 AD, the Arena is the sixth largest of the surviving Roman arenas, that has all three Roman architectural orders and it’s four side towers intact. It is the best preserved ancient monument in Croatia.  While not architecture scholars, it appears to be in excellent condition and looks largely complete sitting proudly on the waterfront across from Pula’s port. We can only imagine its importance in its hey day. During our visit, they were setting up equipment inside the theater for a  performance, so it looks like it’s still getting good use. The only downside of the theater is it’s in the middle of everything so it’s hard (impossible) to get a good photo of it without the pano option. We toured the outside of the arena for an hour or so, got some good gelato and a tasty Nutella and banana crepe, and then headed back to the bike to find Bike Week.

We got directions for bike week and headed away from town over to a peninsula that looks back on Pula. As we drove into the area it looked a bit creepy. We took note of 8 foot high walls of stone and concrete topped with razor wire. Every so many meters, there looked like what appeared to be guard towers. But the place had long since been abandoned. It seemed as though it was either a prison or prison camp of some sort, or was a military barracks. They way it was set up, it really looked like it was designed to keep someone in rather than out. As we reached our destination and saw the Bike Week banner, we realized that they were just getting set up and there wasn’t much to see. What we did see were just a few bikers setting camp or hanging out and more of the military industrial complex that was hinted at on the way in. This must be an example of Communist era Yugoslavia architecture people talk about. I could just imagine what the place looked like the fully functional.

I’m sure Bike Week was more fun later in the week as the weekend approached and more stuff was going on, and the “no dress code” at the unisex shower area implied this. But when we went thru, it just seemed a little weird.

On our way out we passed a couple fig trees by the road and noticed a couple stopped picking figs. Never one to turn down free food, I made the decision to stop and grab some as well. Excellent purple figs, right on the side of the road! Croatia was getting even better!

The ride along the southern coast of the Istrian peninsula would have been beautiful if not for the clouds and light rain we ran into coming out of Pula. The rain didn’t dampen our spirits and I kept seeing more and more fig trees right along the road with ripe figs for the picking. We wound our way along the coast in and out of light showers, through nice little towns that would be even better in good weather. Yep, I do think this peninsula is worth another look.

The beautiful walled city of Dubrovnik, very near the southern tip of Croatia, is a magical city with a lot to see packed in its tiny area. 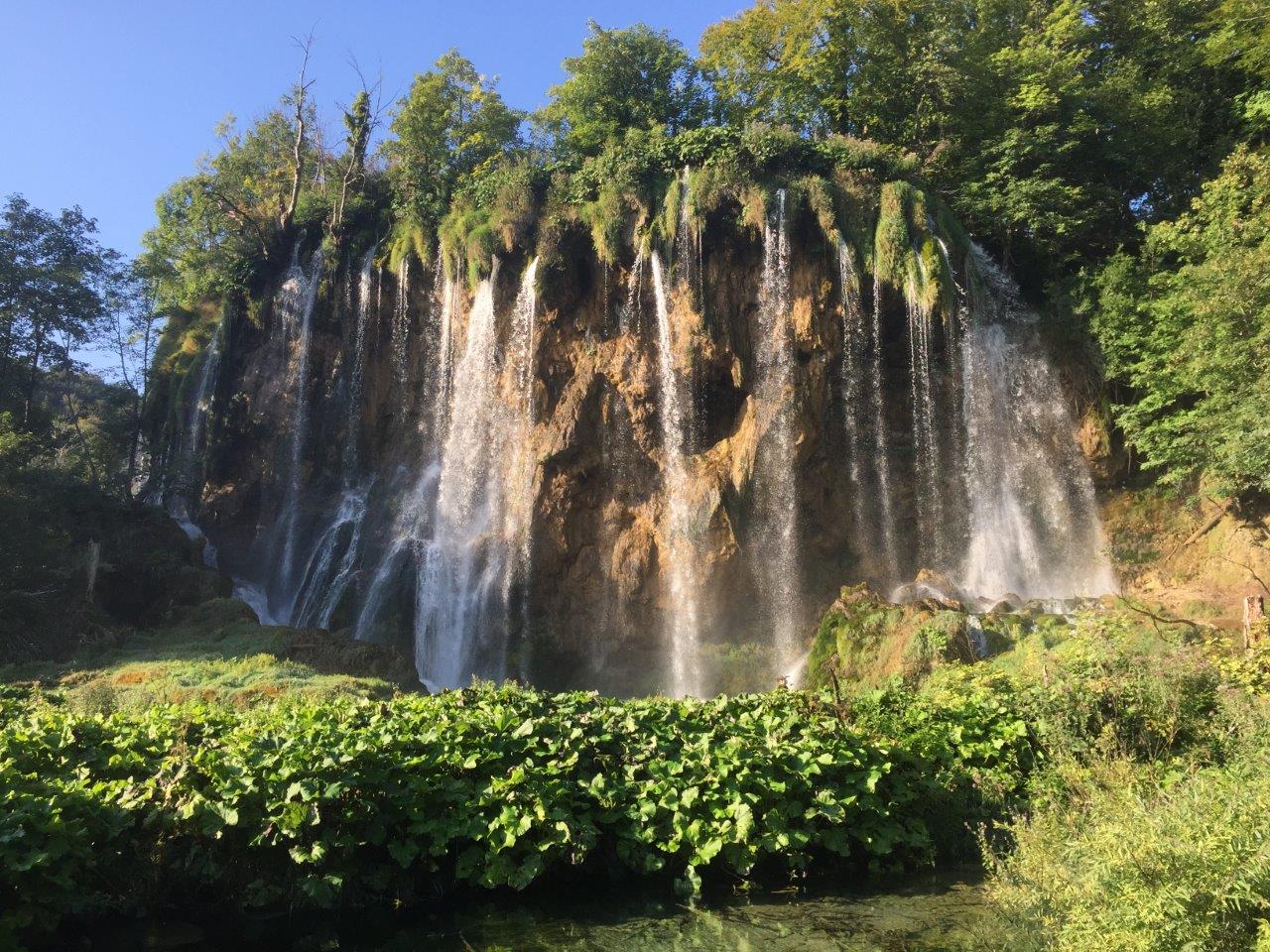 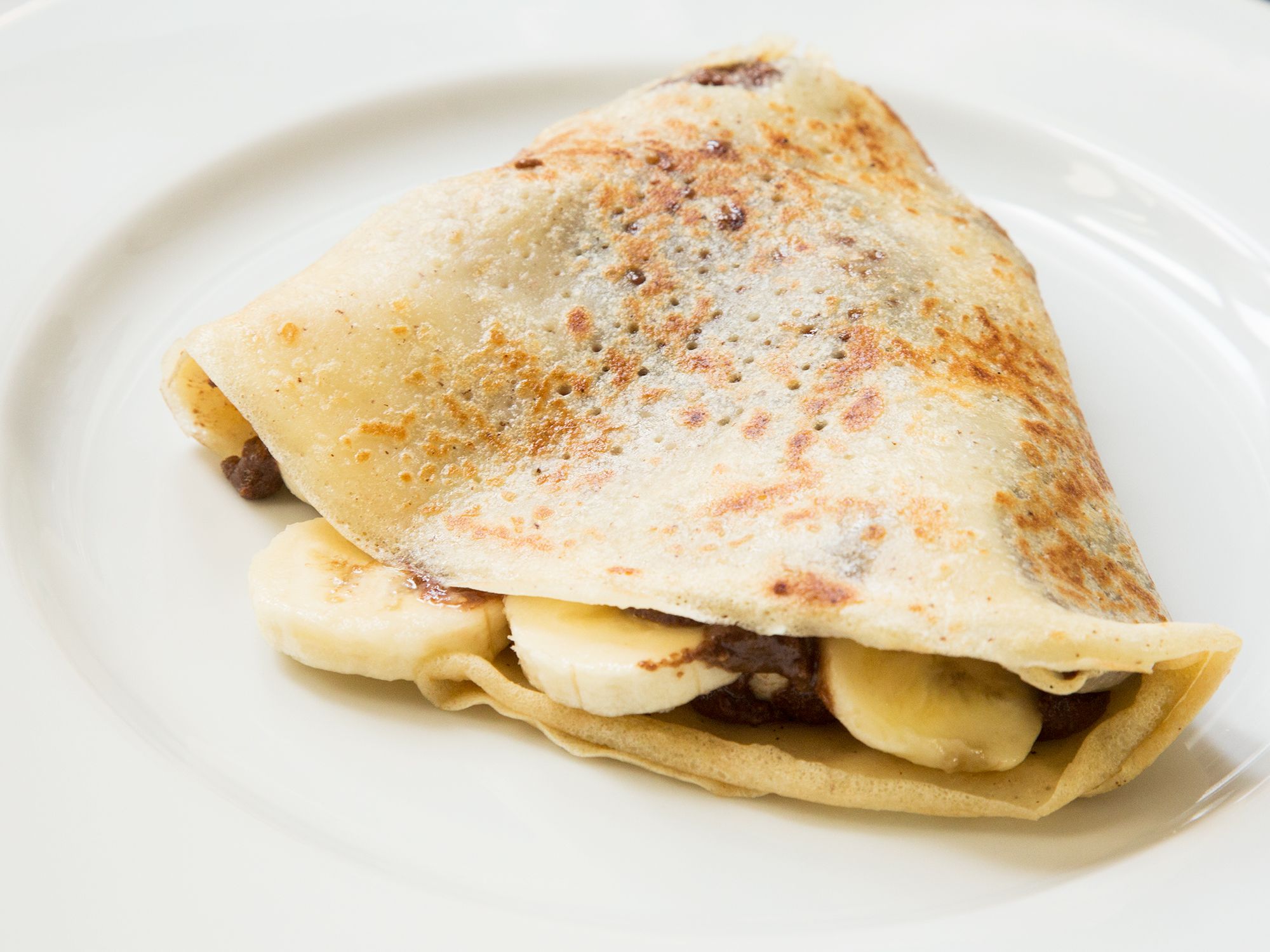