So we ended up in Bern, Switzerland at the end of our Balkan motorcycle tour because we had to replace our passports that we lost on our way from Italy into Switzerland. After about 2 hours at the US Embassy, we had our temporary passports in hand and decided to check out Bern, a Swiss city we hadn’t yet visited.

We were so glad we spent the rest of the day in Bern! It’s just a beautiful city and on a bright sunny day, the visit was even better. We strolled the old town, walked the cobblestone streets, crossed one of the many bridges over the Aare River, and took lots of photos of old buildings, clock towers, and several bear statues.

While we were walking the streets, our stomachs starting grumbling and we wanted to grab a bite, but due to our limited time, we wanted to grab and go, not sit for an hour at a cafe. As we walked by the Coop on the main pedestrian road, we saw a food cart that was run by the Coop. They had typical baguettes and sausage sandwiches but what made it so awesome is they had some sort of metal probe that they stuck in the baguette to make a long hole and then inserted the sausage. It was awesome! So handy and easy to eat. Sometimes it’s the small things that can make your day. Nevermind getting new passports or seeing a beautiful city, give me a baguette and sausage to make my day!

Eating Aboard – Cooking on a Sailboat

Cooking on a sailboat can be a challenge no matter where you’re sailing. You really have to set up some ground rules and plan things out just as you do when planning a trip with your significant other. Whether traveling as a couple, family, or with friends as we did,… 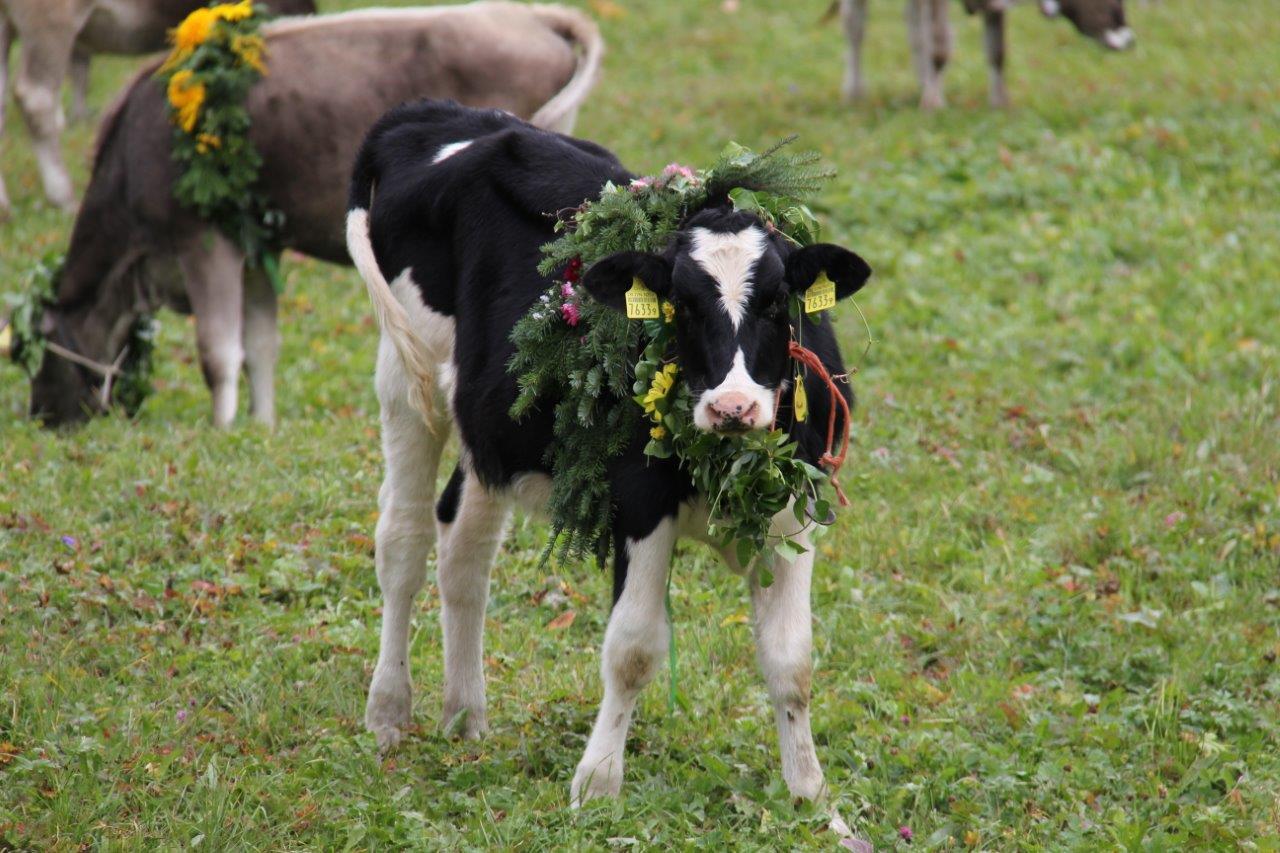