I love ice cream. There are few days I don’t indulge (certainly more than I should) in the delicious dairy treat, although I wouldn’t say I’m a big connoisseur. I’ve had very good ice cream in the US and have made my own at home (some very good creations if I do say so myself), so I was hoping to find some good gelato on our trip.

If you have ever been to Europe, you know that gelato is not hard to find in any large city or small town. We found gelaterias everywhere during our adventure travels in Europe, from small towns high up in the mountains to largest of cities. Some of it was good, some of it was not, but there are a few places that really stand out in my mind. Vigo in Ljubljana is one that stand out above the rest. This place had some of the most interesting flavors including Modicana, Madagascar, Amorina, and Amadeus. Most of the locations have the pre-made stuff in the metal trays that are placed in a display case near the front of the store so that any passerby can see the (admittedly) beautiful displays and be tempted. My test was to always ask the gelato server how many scoops I could fit into the cone. If they gave me a set number, I moved on. If they said “as many as you want” my wallet was open.

As we walked through Ljubljana toward the castle in the morning, we walked by a corner store that from the outside looked like a clothing store, but in fact was Vigo, a gelato shop. They weren’t yet open as it was only about 10 am, but the gelato maker was busy making fresh gelato for the customers he expected that day. He was making it fresh, right before our eyes! It looked amazing! I knew at that moment it didn’t matter what we had the rest of the day, the day would end there at Vigo.

After a nice day strolling the streets of Ljubljana, wandering the castle, taking a riverboat tour, and enjoying an incredible pizza by the river, we made our way back to Vigo for the gelato I had been thinking about all day long. On entering the gelateria, we could see this was a very nice, upscale place. They were clearly artisans, not just employees scooping gelato of the same flavors all the vendors had. We were clearly in a place that was a cut above. I selected the “Vigo,” Madagascar, and Cappucino while Rebecca sampled the Cheesecake and Amorino. Of course mine was in the large waffle cone and drizzled with chocolate!

The gelato was absolutely sublime. It exceeded all expectations and the flavors were fantastic. We took our cones and strolled the streets some more, heading over to the famous Dragon Bridge and working our way back to the center near the Triple Bridge where we enjoyed the rest of the late afternoon people watching.

We ended up spending two nights in Marina with our Chinese friend, giving us the opportunity to see Monterey at a leisurely pace. We spent all day on the Monterey Peninsula cruising through Pacific Grove, Monterey, and Carmel-by the-Sea. We had heard that one of the highlights was to do[…] 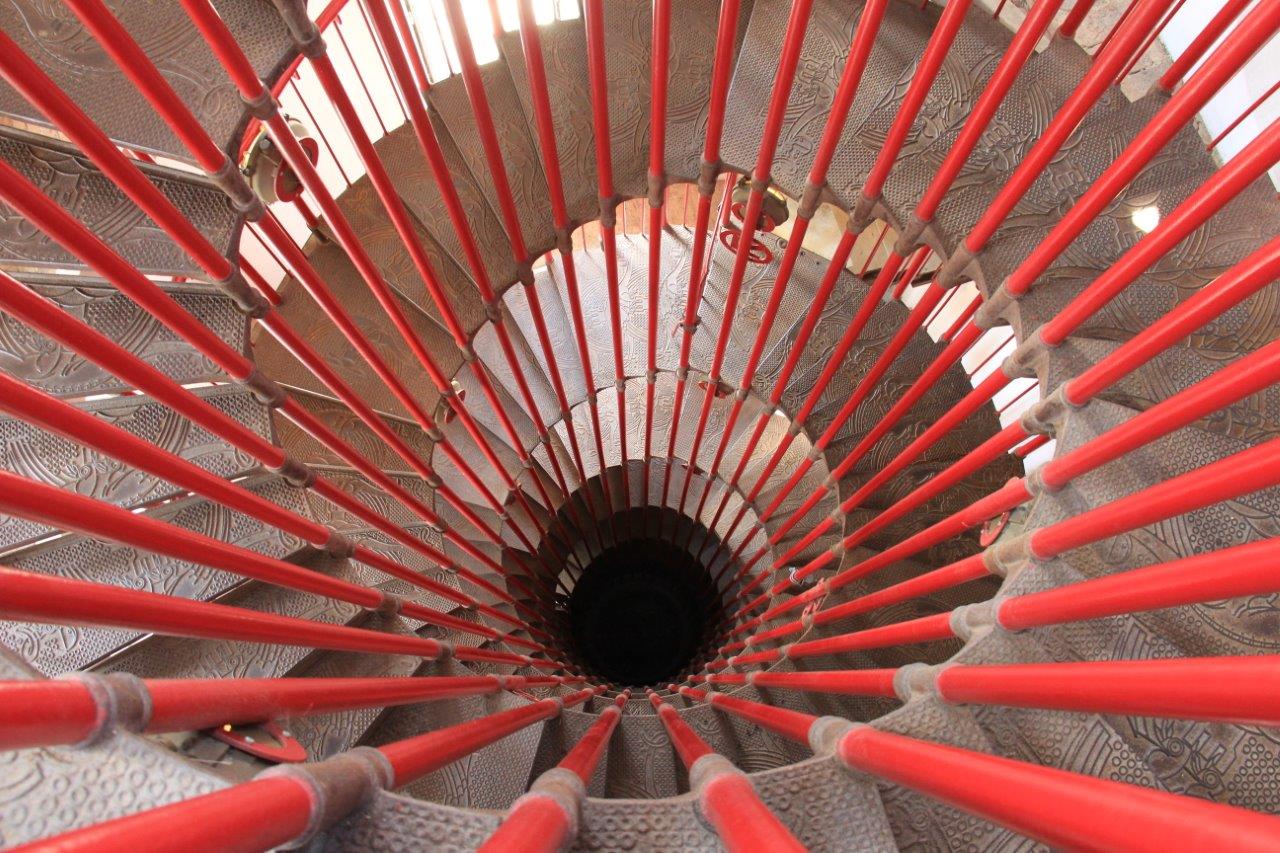 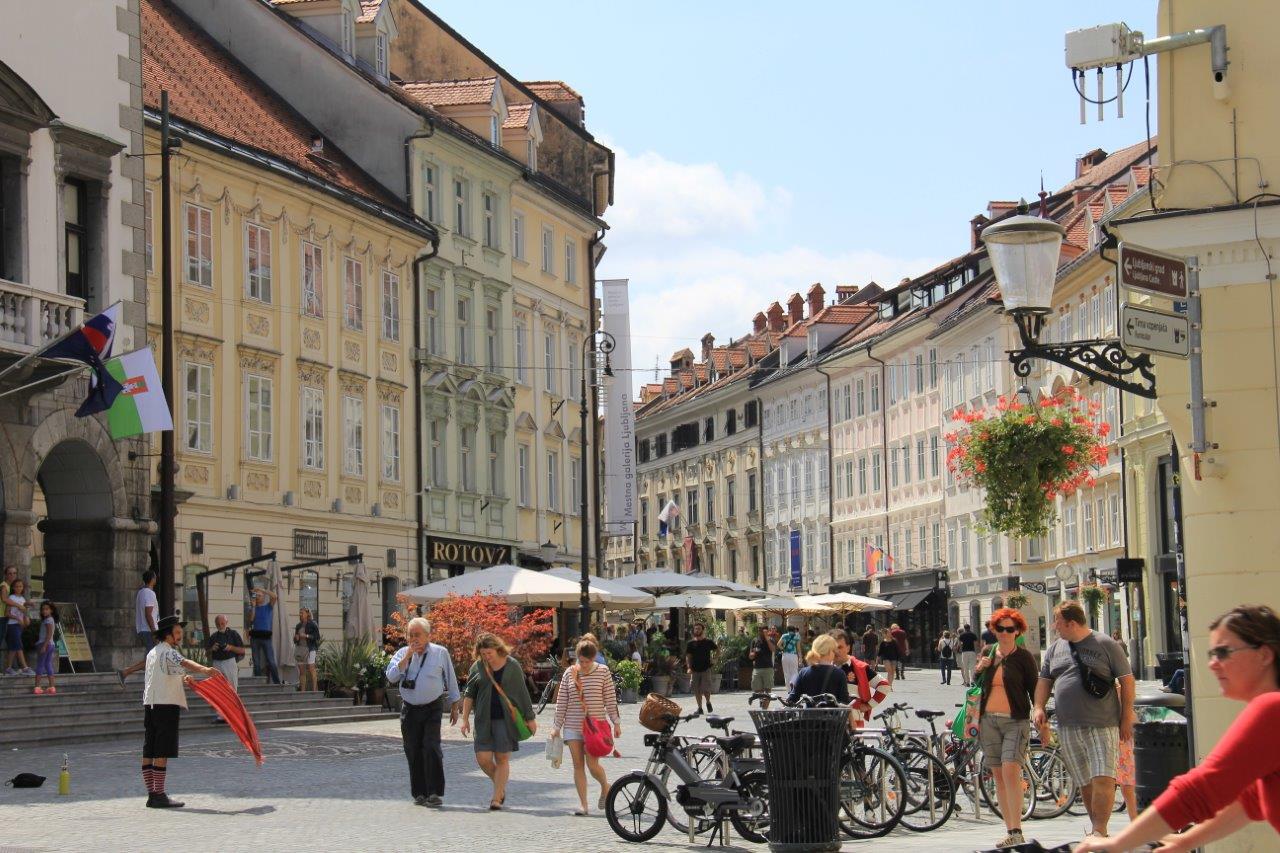