The Blue Cave of Bisevo was the first place we wanted to visit during our Dalmatian Coast sailing trip. I had heard about the Blue Cave from a colleague who had visited before and said it wasn’t to be missed. The cave was formed in the limestone bedrock of the coastline, a common occurrence along the Dalmatian Coast. The one very important difference between this cave and others that we saw, big and small, is that it has a very small opening only suitable for small boats (plus you have to duck your head) and the cave is configured in such a way that at the right time of the day (roughly 11 am to noon, depending on the season), sunlight that penetrates the blue waters of the Adriatic and reaches the shallow sandy bottom of the sea reflects back up into the cave, reflecting only the blue spectrum of the sun’s rays. The effect is really magical, you feel as if you’ve been transported to another world. As you can see from the photos below, we were awash in aquamarine light. Objects in the water appear to be silver. Although you can’t swim in the waters inside the cave (though you can in the Green Cave), being inside bathed in blue light is a unique experience. You won’t be alone however, as there are many tourists coming in right behind you. It’s a small cave and you only get a few minutes inside before having to leave with a few photos, but an experience you’ll never forget.

Early on, the cave was completely cut off from the outside world and the only way to access it was by a quick dive below the surface and then popping up into the cave. In the late 1800s, the small entrance to the cave was made larger so that small boats could access it.

Getting There, Entrance Fees, and Timing for the Blue Cave

You can get to the island by sailing as we did, or there are several companies that run day trips to the Blue Cave and other similar local sights. Just make sure to plan to be there at the right time of the day when the sun is at the right angle, normally midday, or you won’t get the blue light inside the cave. The entrance fee is about $20 US and you are taken into the cave by the operator’s skiff, but of course if you take a tour from the mainland or another island like Vis, the fees will likely be much higher.

We’re sharing our 21 secrets that we’ve gleaned over the last 3 years where we’ve banked 10,000 miles in 3 month-long motorcycle touring trips.

I’ll first say that we’re unabashed fans of SPG. They are at the style and level of quality and service we prefer and they seem to have hotels in just the right location for the cities we visit. 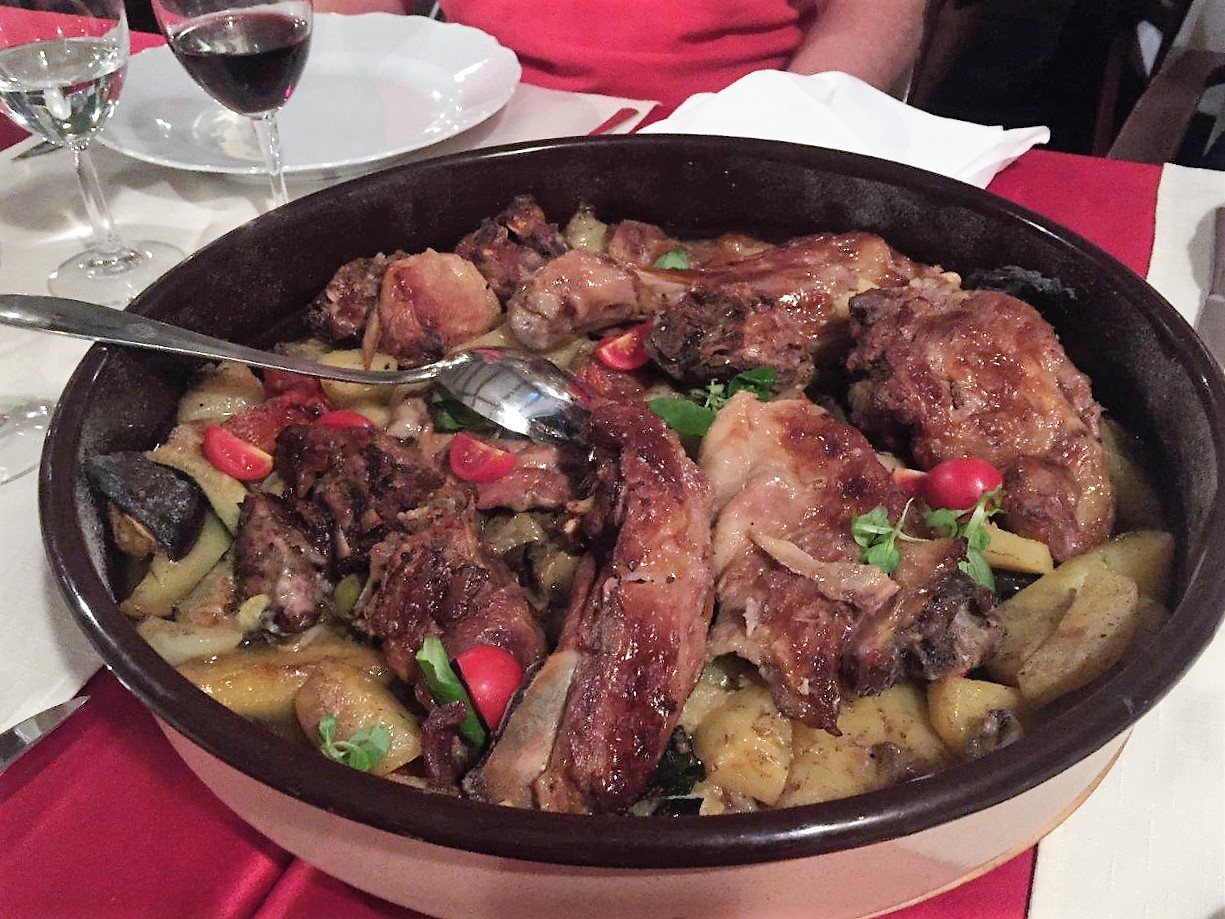 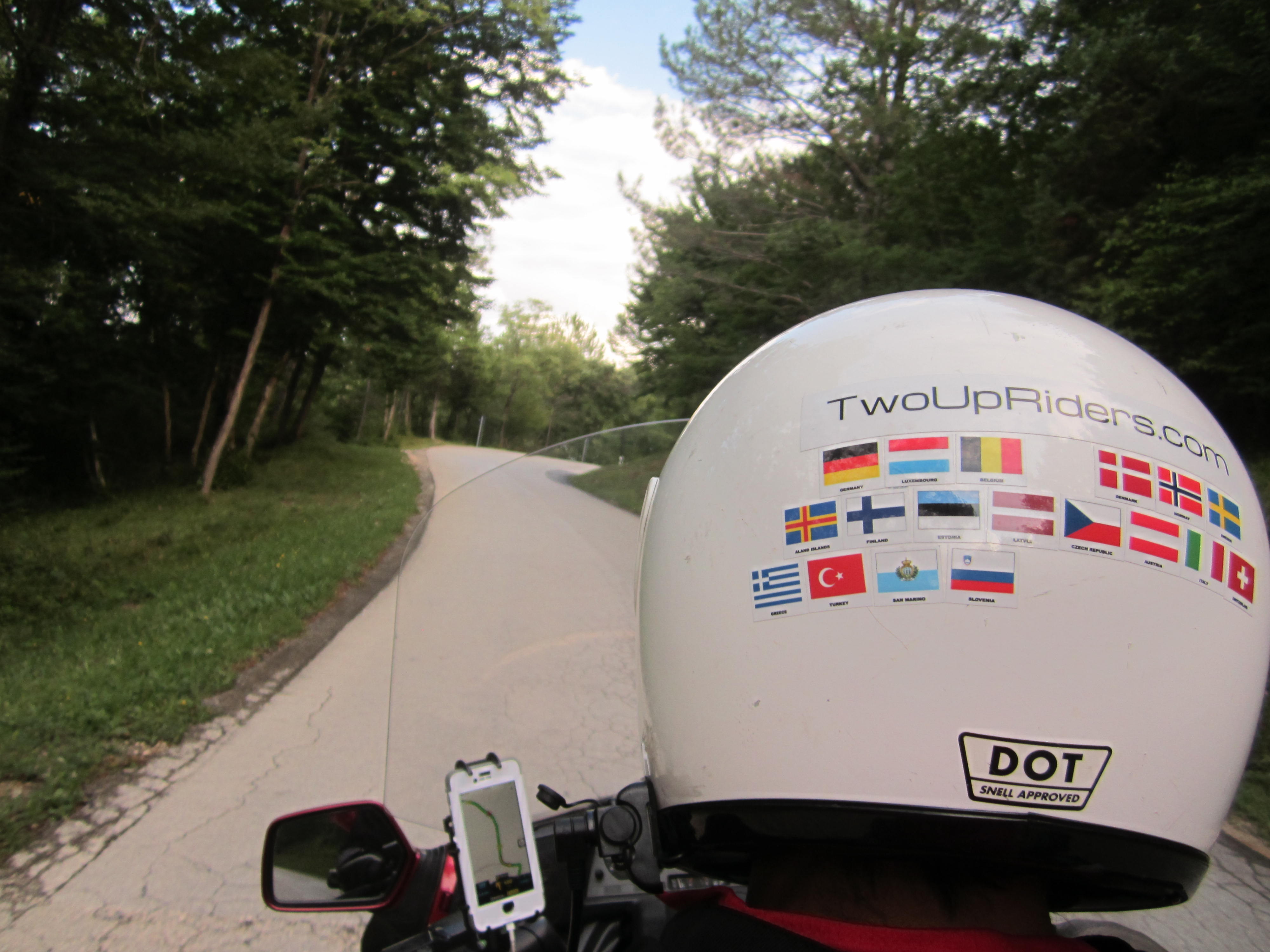