When planning for our motorbike tour of Europe on our Goldwing, we planned a trip up the Pacific Coast Highway (PCH) of California to see how we would like it. With today’s technology we knew we could use our cell phone as a navigation device using Google Maps. I don’t like to have a lot of gadgets distracting me or having to keep track of, and if we have learned one thing about motorcycle travel and touring, it’s to keep life simple. So no extraneous GPS unit for us, navigation had to be part of the phone. We quickly realized if our criteria were (1) that the phone has to act as a GPS and (2) we had no live data connection while driving, it was going to be tough to find a solution.

Fortunately we found a few options. The one we finally selected was CoPilot by ALK Technologies. CoPilot has several great features. (1) You can download the entire map of America, or Europe, or wherever else you need directly to your device and use the maps offline. (2) You can pre-plan a route, save it, and then load it when you need it, a nice feature when planning a long tour like we do. But best of all, (3) you can drag the route in map view just as you can in Google Maps. Of course the routing feature can avoid highways, tolls, etc., but I haven’t seen a “scenic route” function on any GPS devices. With CoPilot it sets up the route according to normal algorithms, but then it lets you decide the route you want to take, not just the fastest route or shortest distance. Of course as motorcyclists, that really appealed to us since we rarely want the fastest route or shortest distance, and want to stay off highways as much as possible.

In the route guidance it gives turn by turn directions (you can choose how soon and often you want turn notifications), shows the route, time and miles (or km) to destination, and other customizable information. CoPilot also has points of interest, can let you know when you’re exceeding the posted speed limit (you can set the amount over the limit when you want to be notified), and other helpful features. It’s also connected to Facebook and Twitter. The navigation through the CoPilot features is a little cumbersome and awkward, and not very intuitive, but once you get the hang of it, it’s OK.

With a Lifeproof case over the iPhone, we can use Copilot in any weather.

To see what we used to hold the phone in place and in view, see this post.

To see how we connected the phone to the bike’s intercom system to listen to music and the GPS directions, see this post.

So we have used CoPilot through 2 trips now and it has been a valuable resource. We have only gotten turned around maybe 3 or 4 times in nearly 10,000 miles, but it has never failed us. However, recent updates to Apple’s iPhone iOS no longer lets CoPilot users transfer the route files (called .trp files) from one iPhone to another, or the iPad. Apparently there is a simple code that needs to be added that other app developers have been able to use, but CoPilot has not bothered to do this. It’s unfortunate since many riders like to ride as a group and to share a route with other users would be really helpful. You can back up your routes to the cloud, but this is only helpful for the person with the account to reload the route onto their device after getting a new phone, etc., but not to share. Until CoPilot fixes this issue (and they seem to be in no hurry to do so) it continues to be a major drawback to CoPilot. 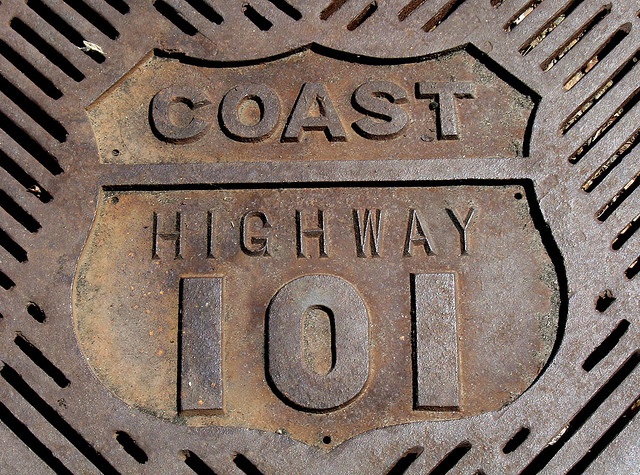