The Beartooth Scenic Highway has to be one of the most beautiful drives into or out of a national park. Stretching from Yellowstone National Park to Red Lodge, Montana, it’s a true alpine pass. At 10,947 feet, Beartooth Pass is not even close to one of the highest passes in the US, but owing to the more northern latitude, the Beartooth gets you up and personal with true high alpine lakes, meadows, and tundra. With a dozen or so hairpin turns and switchbacks, riding it on our Goldwing motorcycle was sweet.

The scenery as we climbed up up highway became increasingly more stunning. Mountain ranges were ever in view. Rushing rivers, tall pines, and the occasional spotting of wildlife reminded us we were far from home. The mountain views were sublime and the majesty of Mother Nature was all around us. The first part of the ride up to Beartooth Pass took us through the cool mountain town of Silver Gate-Cooke City and right into the rugged Absaroka Range. Always in view was Pilot Peak. Pilot Peak, just outside of and watching over Silver Gate-Cooke City, looks like the Matterhorn in Switzerland, at least from a distance. It’s a horn, created as the remnant of a larger mountain that was ground to a narrow peak by ancient glaciers. At over 11,500 feet, it’s hard to miss, even in a range of huge mountains.

On the ride up, we saw clouds forming in the direction we were heading, some of them getting quite big and dark. We were still able to see and appreciate the true alpine wilderness and beauty of the high alpine region. The long and winding road was a dream to ride on the bike and the higher we got, the more mountains, rivers and lakes we saw.

On reaching the Beartooth Pass, we were in a full blown thunderstorm with lightning, thunder and hail. It was blowing like mad and at our elevation, we felt we could reach up and touch the thunderclouds that were roiling above us. We could see blue sky off in the distance. The cars on the road, as bad as they thought they had it, weren’t totally exposed like us. There wasn’t much to do but keep riding as there was no cover and the situation wasn’t getting better.

We wish we had more time at the top to explore and take in the scenery, perhaps another time. As we descended, the weather improved and it warmed up a bit for us. The ride down was equally spectacular. It was hard to keep our eyes on the road since the valley below and mountain range across were stunning. We eventually made our way down to Red Lodge for a bite to eat, happy to be in good sunny weather, but already missing the alpine adventure that was the Beartooth Scenic Highway.

Moraine Lake in Banff National Park Probably one of the most photographed places in the Canadian Rockies, if not the Rockies altogether. It’s a must see! 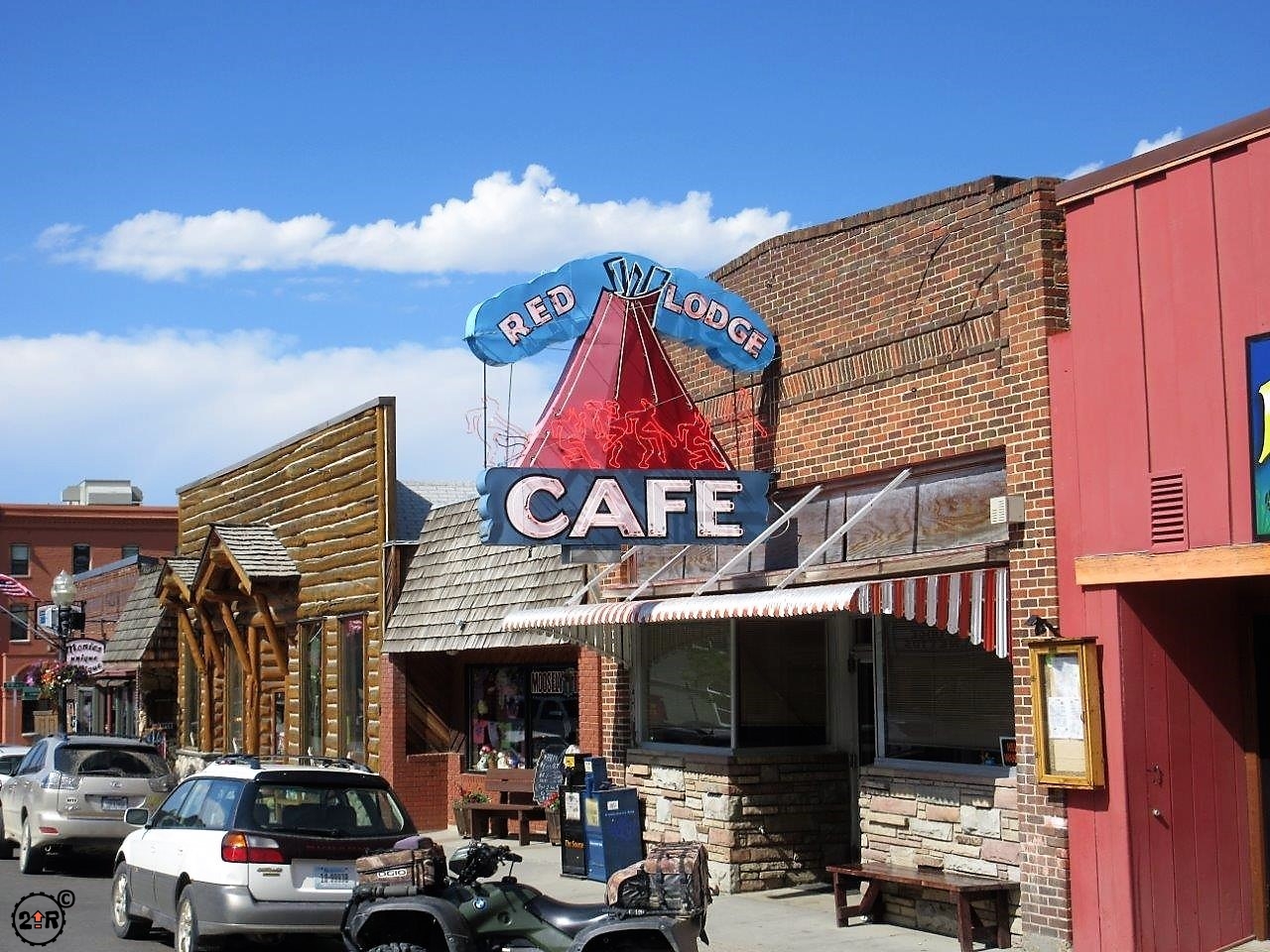 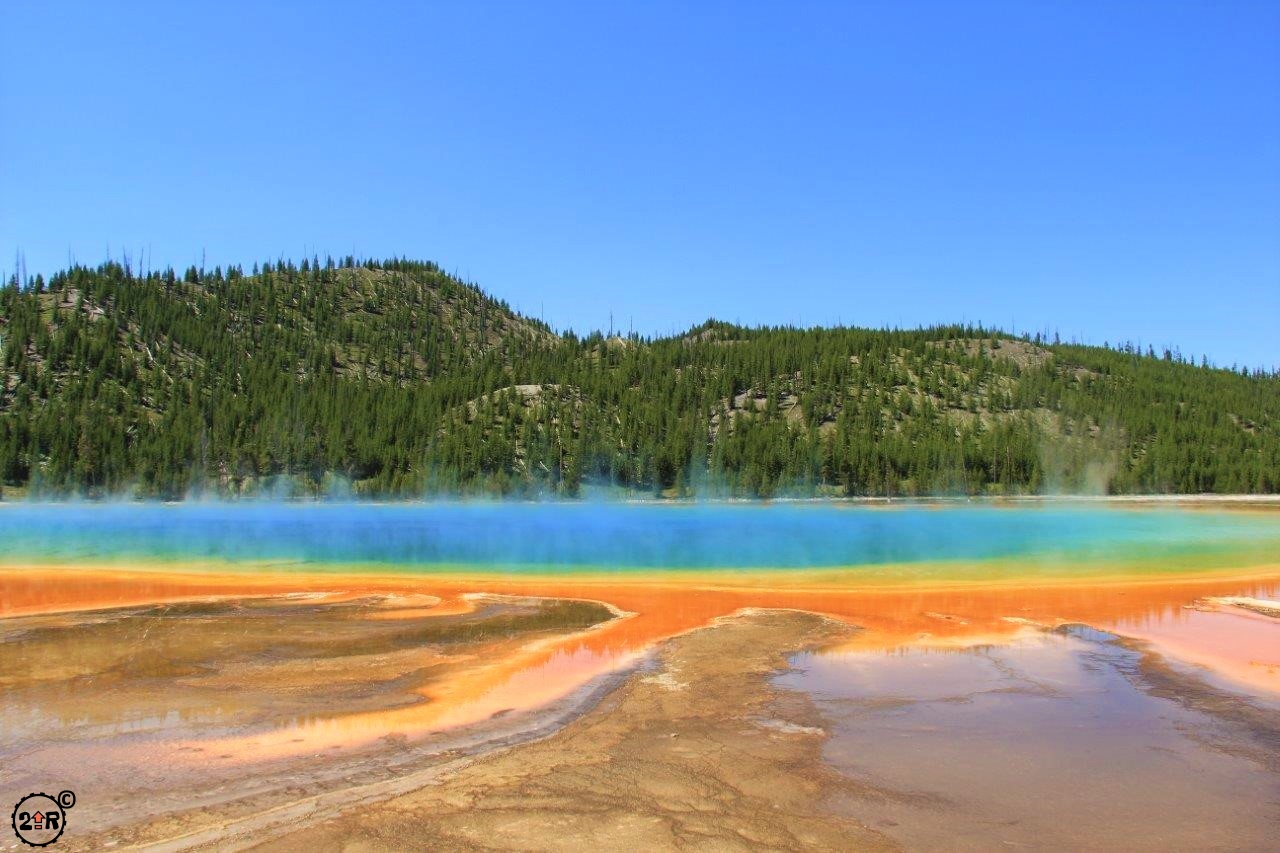