Trail Ridge Road is the main route through Rocky Mountain National Park. We’ll talk more about the park in our next post.

Out of Boulder, we traveled through Lyons, CO and stopped at Oskar Blues Brewery for some great entertainment and good pub food. On entering Estes Park, a beautiful mountain town next to the national park, we stopped at The Stanley, a gorgeous century old hotel built in 1909. Imagine a time when the Estes Park area was still wild and you could only arrive by steam car to a luxurious hotel in the middle of nowhere. Early visitors were as enthralled by the property as we were during our visit. Of course the property has expanded since that time having many other buildings with accommodations, but the main hotel is the jewel of the land. The hotel at that time was outfitted with electric lights, telephones, and adjoining bathrooms!

In the morning we stopped for breakfast in Estes Park at The Egg & I, a great little diner where we fueled up for a day of riding and hiking.

Trail Ridge Road, like the other scenic byways we traveled, wound us up through the high country, topping out at our highest point thus far, 12,183 feet! The road is known as the highest paved through road in the United States. As we climbed higher to the crest, the views of the snow capped peaks of the park came into greater view. We began to see herds of elk roaming the high pastures, oblivious to the worsening weather and the hordes of toursits gathered on the side of the road for photographs.

Heading down the west side of the park, we dodged lightning, rain, and hail but thankfully it passed rather quickly and the skies brightened. As we headed down in elevation, we came into the long, broad, Kawuneeche (valley of the coyote) Valley, and old glacial valley now occupied by the Colorado River. Yes this is the start to the massive river that cut the Grand Canyon! The valley was plentiful with green grasses, clear running water and herds of elk and deer. We also came across a young male moose, doing what he does best, grazing along the edge of the Colorado. This park of the road becomes Colorado River Headwaters Scenic Byway!

Arches National Park There are more than 2,000 documented arches in Arches National Park! With so many arches it’s impossible to see them all of course, but you can spend a few days seeing some highlights. The park has good roads to take you close to many of the most[…]

Jackson, Wyoming (Jackson Hole is the valley in which Jackson sits) is a town that has really embraced its history and has boomed as a town just outside of Grand Teton National Park. It seems the town is an extension of the rugged beauty of the Grand Tetons. The centerpiece[…] 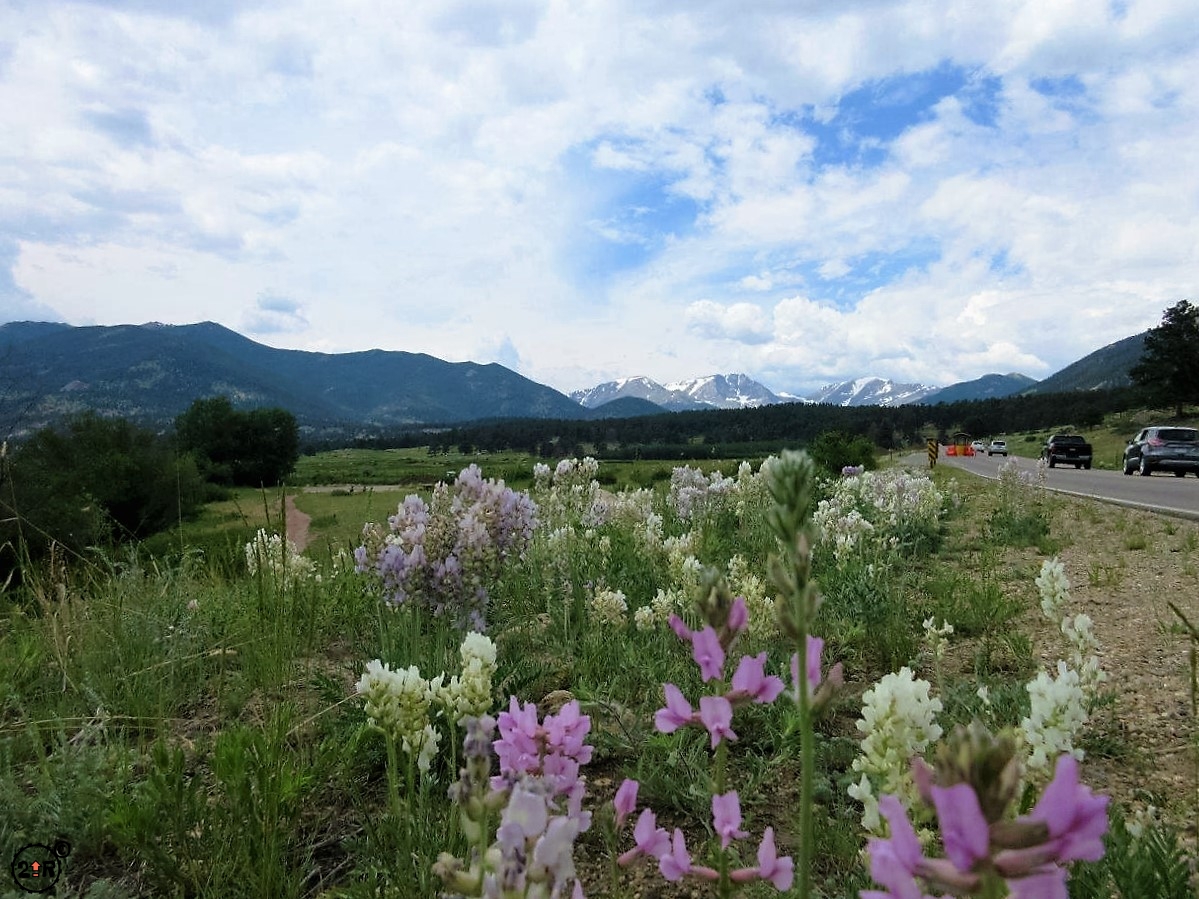 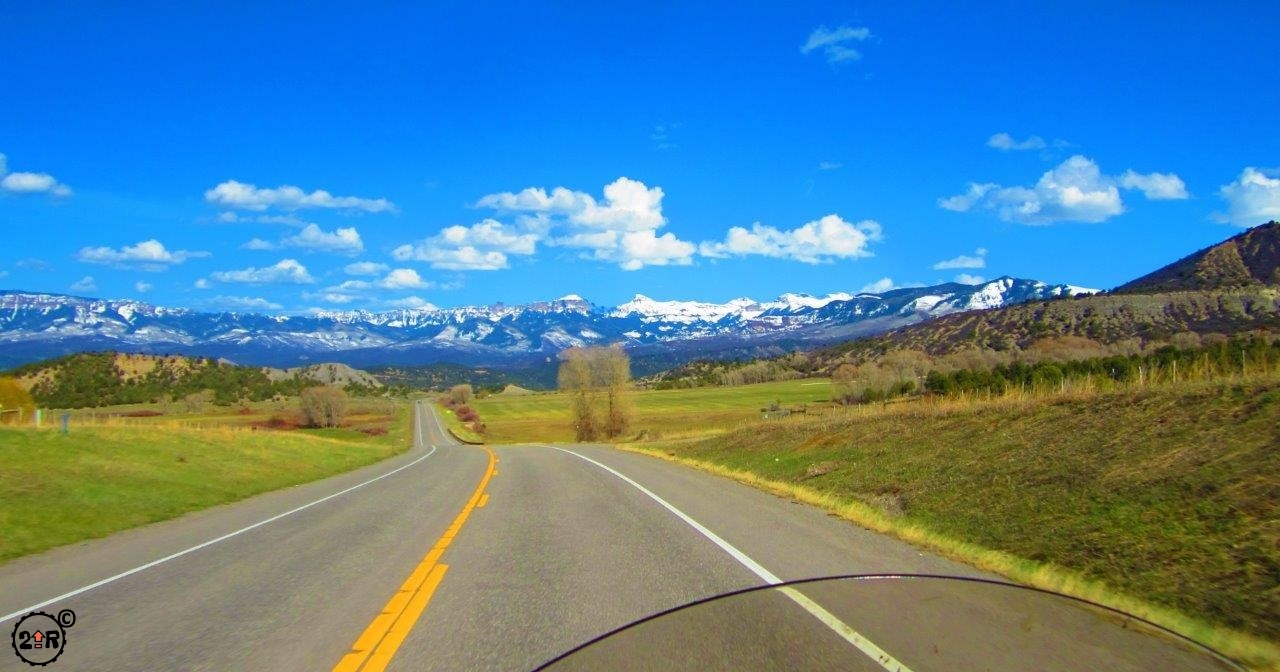