Traveling along this scenic and dramatic coastline from the Trogir/Split area to Dubrovnik is a treat in and of itself. Much like the California Coast from Monterey to Morro Bay, the road along the Dalmatian Coast winds you in and out, up and down, through small towns and past turquoise coves. There are many turn outs along the way for photo opportunities, or you can just stop by a roadside cafe or restaurant to enjoy a coffee or a meal. Be careful of the cocktails though, the drop down the cliff if you misjudge a curve will be especially unforgiving!

Not far south from Split is the beautiful little town of Omis. Nestled right at the edge of the sea by the mouth of the River Cetina, that impossibly cut a dramatic gorge through two incredibly steep dolomite walls, the town is provided a dramatic backdrop to its quaint character. A part of the main road is tree lined such that we felt as if we were driving through a tunnel. The tree lined road is adorned with cafes, restaurants, fruit and vegetable stands, and trinket shops for the residents and many tourists that have happened upon this tranquil scene. The town was a great surprise and a nice treat along this rugged coast. If you have the time, there’s even a fortress to visit perched high a top the southern cliff, overlooking the town and coastline. If that doesn’t suit you, there are river rafting options on the Cetina…I can only imagine the feeling as one cruises on a raft through the gorge and out into the wide expanse of the sea.

All along the coast there are many scenes like the one at Omis (though perhaps not as dramatic). There’s an extensive selection of relaxing small towns, beautiful beaches, and quiet coves, all inviting us for a stop to sit back and soak in the calm breezes and warm sunshine on this most famous of coastlines. At several points along the coast ride (Omis included), there are options to turn inland and climb the steep coastal cliffs to the higher country above the clouds into the farm dominated countryside. We encourage you to take at least one of these trips inland to see more of the unspoiled parts of Croatia, as it’s a region that seems maintain its character and hasn’t modernized as quickly as the coast, in a good way. There are also a few options at certain larger towns to take a ferry across the water to explore some of the islands and peninsulas.

On to Dubrovnik – The Ancient Walled City 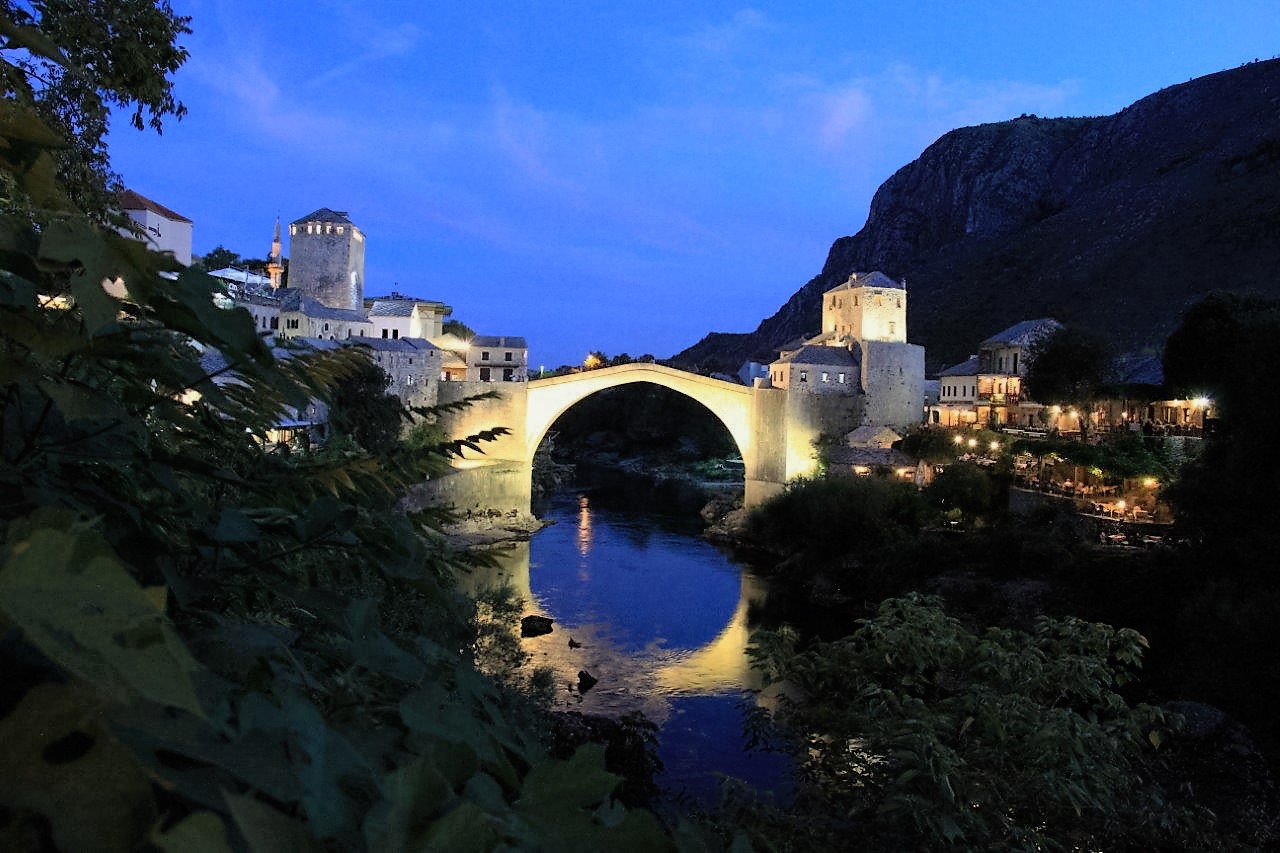 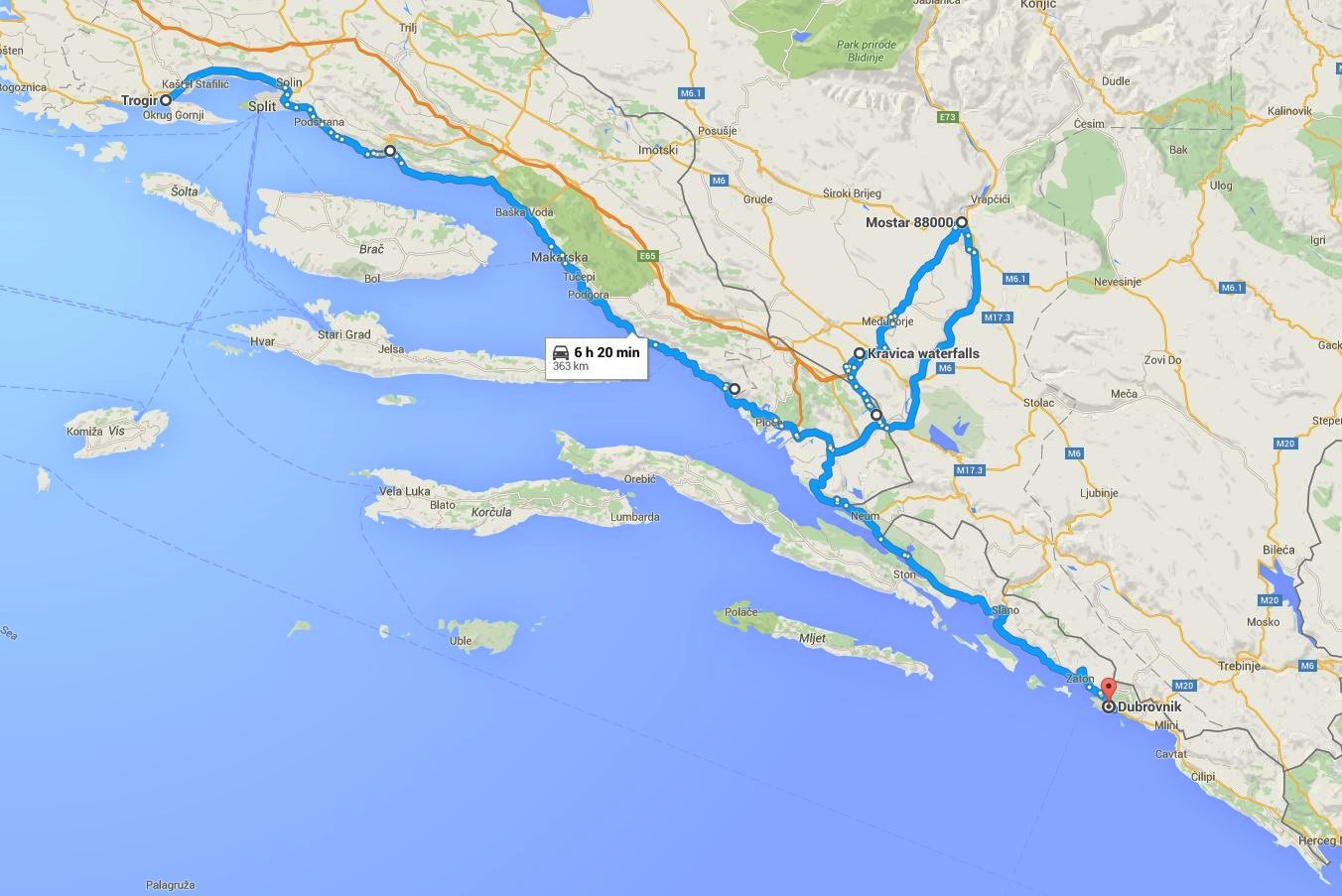