The Grand Canyon – A Typical Experience

The Grand Canyon is known throughout the world as a place of unparalleled views. How many photos have we seen of the incredibly wide and deep gorges of endless color and structure? Most people’s experience of the Grand Canyon is at the South Rim (it’s more accessible than the North Rim) where they go up to the edge and snap some selfies, stand and admire the view with the hordes of tourists, then move on. They may take a short hike along the top or even head down in a bit, but they don’t get to experience much of what one of the greatest national parks (one of our personal top 5) has to offer.

The Grand Canyon – A Different Experience

We have both been to the Grand Canyon at least once before in our lives, to the South Rim to gaze at the beauty and take some photos, like everyone else. But this time, we decided to explore the less visited and less well known North Rim. It’s 3.5 hours from the South Rim and 4.5 miles from Vegas, so it’s the red-headed step child of the South Rim. Oh, but not so adventure seekers! We can guarantee that you will be doubly impressed by the higher and more dramatic part of this great park.

The North Rim is about 1,000 feet higher and more heavily forested than the South Rim and opens later in the season. The North Rim can be closed due to snow well into late spring, so check conditions before you head out. We’ve been there in mid-June (as the photos attest) and it was open. We’ve also found it closed in late April due several feet of stubborn snow pack. Once the snow melts, spring erupts into summer and provides an unforgettable experience.

At the North Rim there is a park service campground that can still be quite busy despite fewer visitors to the area. We found a great campground just outside the park entrance at Demotte Campground in the Kaibab National Forest. It’s conveniently located across the park road from a gas station and convenience store, and next to Kaibab Lodge. It was a cheap, quiet, and well kept campground where you could also forage for your own firewood!

Hike of a Lifetime

From the campground we headed less than a mile down the road toward the park and turned to the east on a dirt road. We found a parking area with a restroom not far down the road, maybe a mile or so. By this time we were totally consumed by a dark Ponderosa Pine forest, nothing like what I had expected for a hike of the Grand Canyon.

We entered the forest on a clearly marked path but had little idea of where we were headed or what we’d find. We hiked for at least a half hour up and down hills all the while completely immersed in a beautiful forest surrounded by trees and wildlife, almost totally alone. Eventually we wandered our way out of the forest to a small alpine meadow with a perfectly made path in the center of it. The edge of the meadow was perfectly lined with a mix of white bark aspen and pine trees of all sizes. We walked for at least another half hour in this magical valley before reentering the forest again for a short time. On leaving the pine forest again, we were presented with an incredible view of the Grand Canyon.

I don’t know if it was the effort involved, or having just experienced an unexpected hike in forests and meadows, or the sudden opening to the expanse of nature, but it was one of the most breathtaking views we have ever seen. To stand unobstructed, no railings to separate us from the raw beauty of the expanse before us, was absolutely amazing. It’s what I expect the first explorers must have seen of this place. No other people and absolutely no evidence of human existence, this is what we long for when we travel.

We continued along the path at the rim of the canyon, in and out of the forest for a time, then one amazing view after another. In this park of millions of visitors, we saw only a handful of other wanderers the entire day. They we wanderers like us, amazed at the views and the raw beauty, not just tourists with cameras and music blaring or obnoxious kids ignoring what’s before them and screaming at each other. We were able to stop whenever we wanted to snack, eat lunch, or just take in the silent majesty. It was just a perfect day in a perfect place.

Traveling along this scenic and dramatic coastline from the Trogir/Split area to Dubrovnik is a treat in and of itself. Much like…

Antelope Canyon – You’ve never heard of it but you’ve seen it. Antelope Canyon is one of the most well-photographed and visited places in the American Southwest, but many people don’t even know about it. When we told people we were planning to visit it, no one knew what we[…] 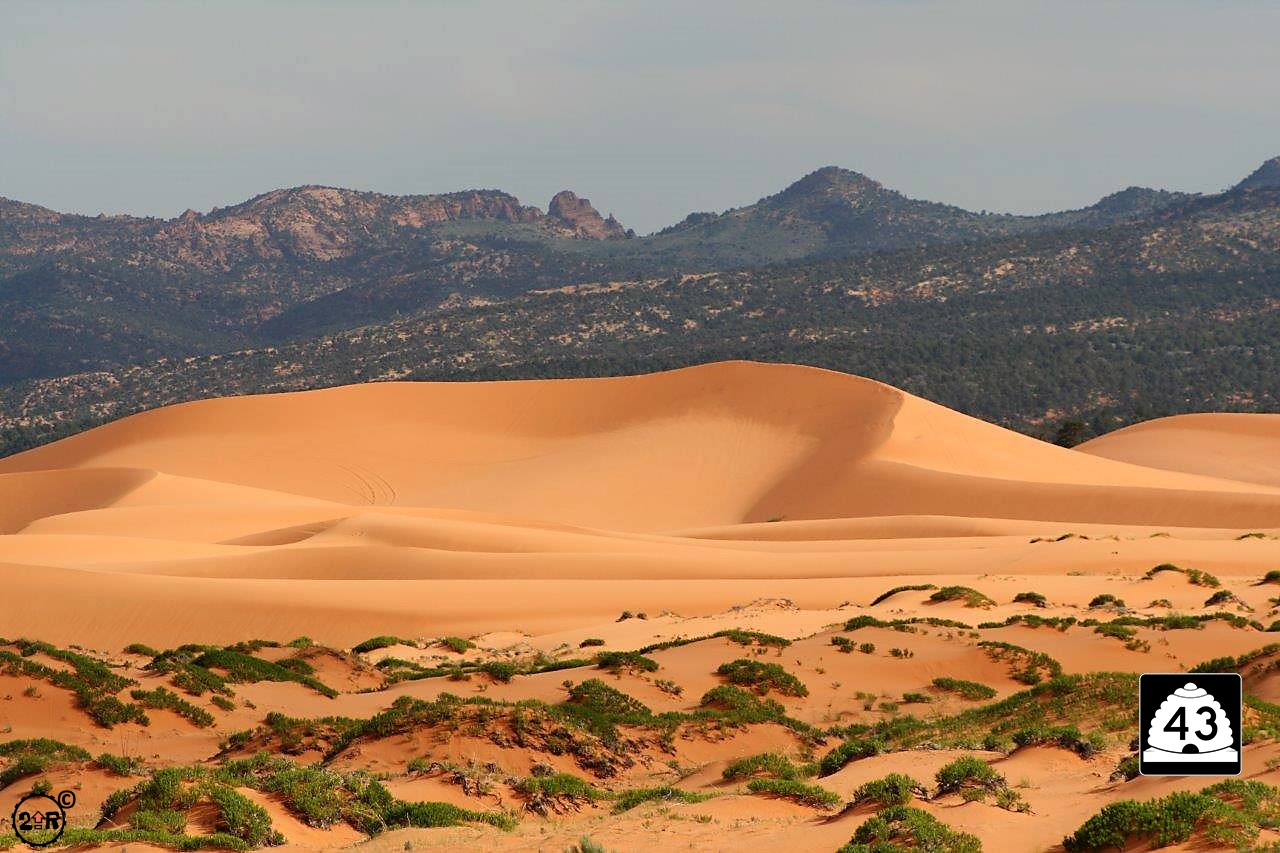 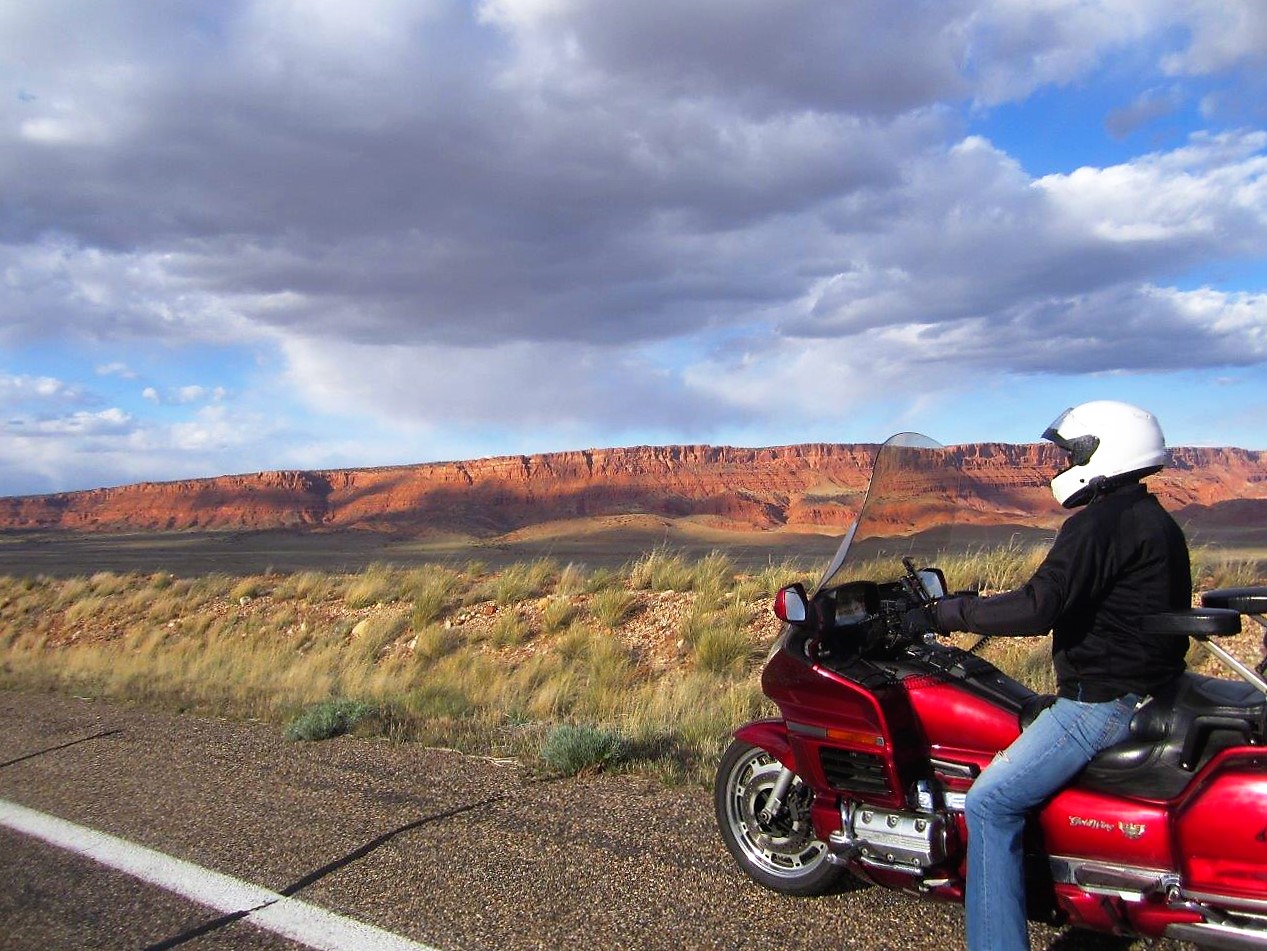