It’s official – we’re going to travel through Europe on a motorcycle! After we made this decision, September of 2012, we realized we had never been on the motorcycle for more than a day. “Scott, maybe we should try a week-long trip here in the US before we book a month in Europe. Whaddaya think?” Well jeez, how had we not thought of this before? The horse always works better when it’s in front of the cart, doesn’t it!?

So now we had to plan our test ride. Where would we go, what would we see, where would we stay? So many questions and we haven’t even left our home state. We realized we had to move quickly because winter was fast approaching and our options were limited. We couldn’t wait until the spring because we had to book our mileage tickets well in advance of our fall trip.

Let’s cruise the PCH (also known as the Pacific Coast Highway)! Only one problem. Rebecca doesn’t drive on the highway on the motorcycle. We quickly remedied that problem by getting a flight for Rebecca from San Diego to Oakland while Scott drove the bike up to pick her up at the Oakland airport. Scott left Friday night to head up and stay with Rebecca’s sister in LA. First thing Saturday morning he was headed to Oakland on motorcycle, while Rebecca flew.

Noah asks about Fuel: Could you please advise me about finding fuel in Europe? I don’t read German, Italian, Polish, Danish, Czech, etc.
TwoUp: I don’t know all of the words for fuel either but I know…

Q: How did you secure your bike during your travels? I’m heading through eastern countries like Poland and the Czech Republic, did you have any issues there?
TwoUp: We deliberately shipped …. 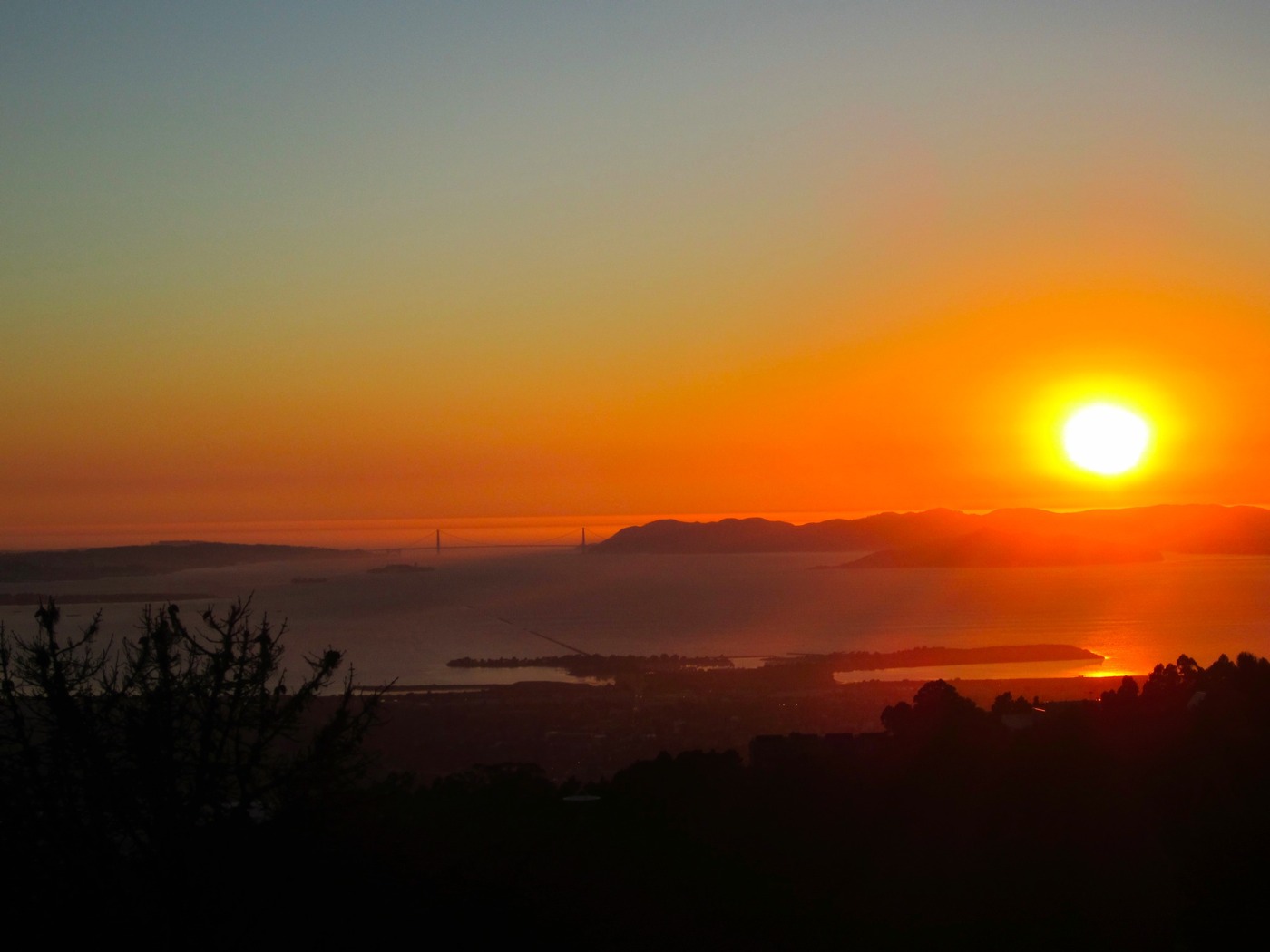 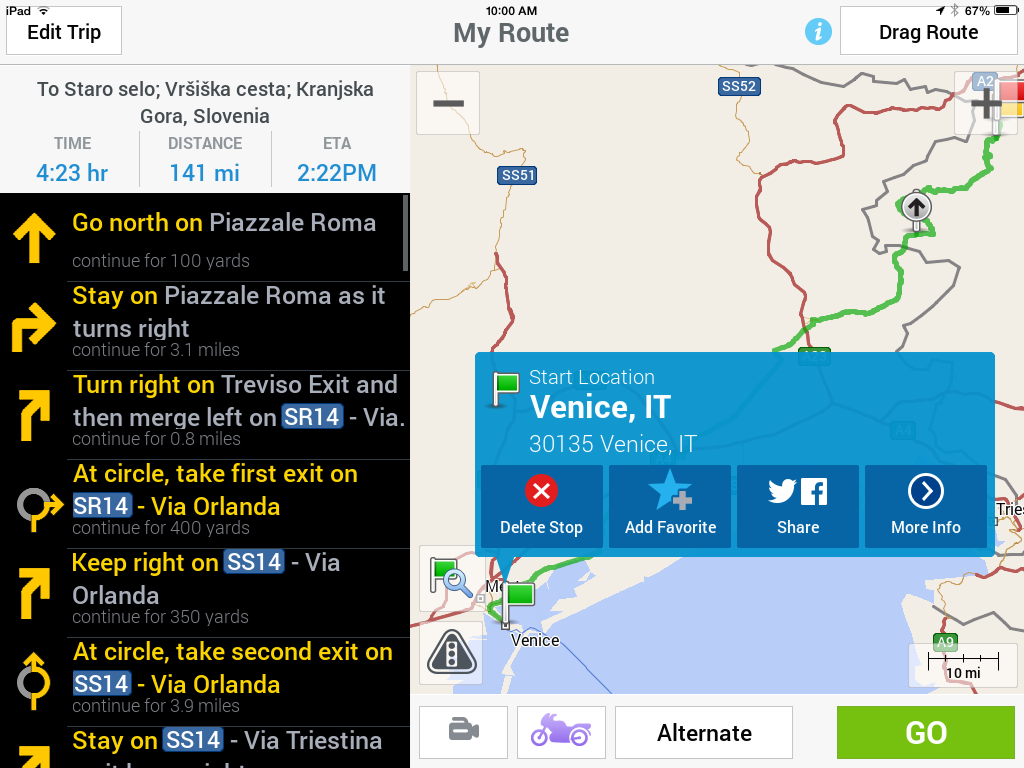