Gratuity while in Europe doesn’t have to be a source of stress or strife. Don’t feel like you are being cheap if you tip less than the American 15-20%. Ask any American server and they will tell you how bad Europeans are at tipping. Learn from them, don’t over tip while traveling in Europe. Tipping is considered a bonus in European restaurants as the waitstaff earn a good wage.

If you are in a village, the rule of thumb for tipping for good service is to round up your bill. So, if you get a coffee for 3.20€ you can round up to 3.50€ when you pay the server. You do this by simply asking to pay, at which time the server will likely pull out a very large black wallet telling you your total is 3.20€; you respond by handing them a 5€ note and say “make it 3.50” voila tipped and paid. Same goes for a meal, if your bill is 37.50€ you can give your waiter 40€.

There are areas where service is not included in the bill. You will normally find this stated on the menu. For this service, a general rule is a 5-10% tip for any meal. Anything self-serve or ordering at a counter is NOT tipped.

Have you noticed that food in Europe is more expensive than in the US? I would venture to say that is not necessarily the case because European pricing typically includes taxes and service fees. So, that 20€ pasta dish, is actually equal to a $15 pasta dish plus tax 1.20 and 20% tip 3.25 in the US, which means when it is all said and done it costs about the same.

You may notice when you eat out in Europe there are some restaurants that have a cover charge, almost always noted on the menu. This covers your place setting. Odd we know but not uncommon in Europe.

You may also see a VAT charge on your bill. This value added tax is state regulated and is included in the cost of the meal on the menu but may be broken out on the bill.

Please note that you typically can’t tip if you use a credit card. It is always advisable to have a few Euros to leave on the table  for good service when you pay for your meal by credit card. Please know that servers have become wise to American guilt and will likely tell you that you should tip but know that your European counterparts will tip no more than 10%, if at all!

Jon asks about Credit Cards in Europe: Can I use my credit cards like I do in the State in Europe? And do I have to notify my credit card of my travel plans?
TwoUp: For credit cards, yes the travel …. 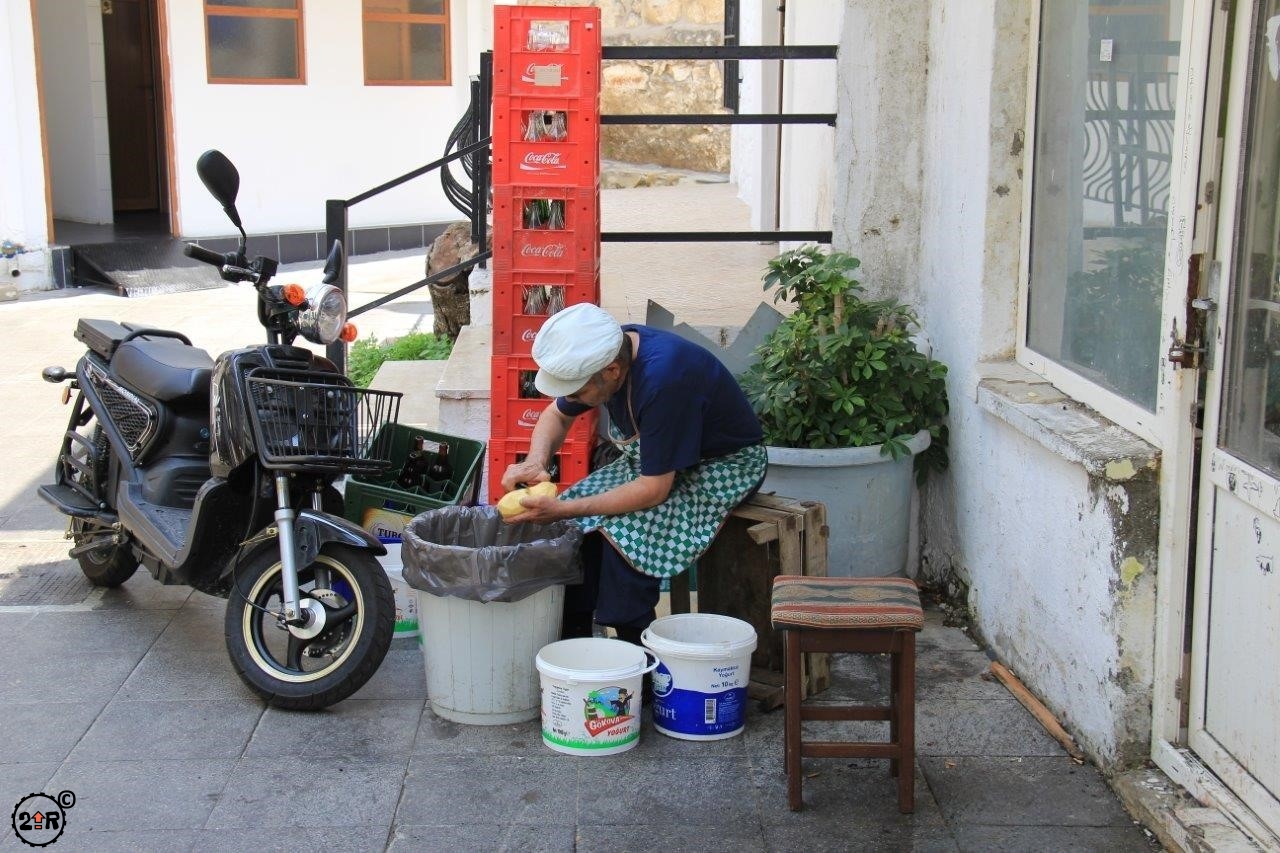 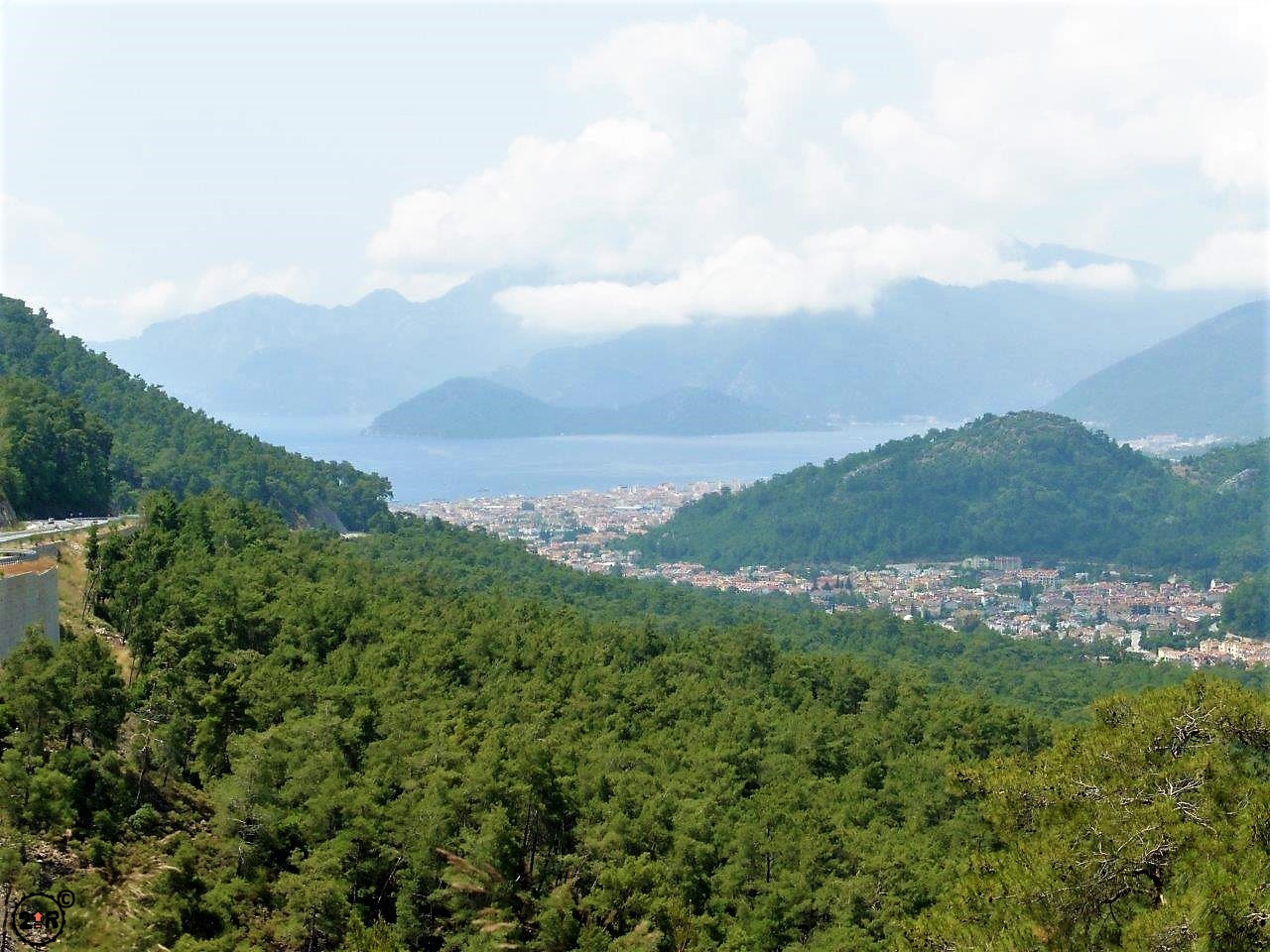