TwoUpRiders headed Southeast through Greece and Turkey. We started our trip from Milan where we last left the motorcycle. We were nervous, because we heard driving is crazy in Greece and even crazier in Turkey, but excited for this next adventure. Is it really an adventure if there isn’t a little bit of trepidation?

We’d done extensive online research on how to get from one Greek island to the next; the information was sketchy but we were confident we’ll figure it out. Even sketchier was the information on how to get from Greece to Turkey via vehicular ferry. There was literally nothing but a few stories about getting from the Greek islands to the central coast of Turkey. Maybe because these two cultures have been feuding for hundreds of years they don’t want to promote travel across the borders. Who knows?! But we kept our fingers crossed and hoped for the best.

From Milan we headed down to Ancona to catch a ship that takes vehicles to the shores of Greece. From there we traveled through the Peloponnesian peninsula to the island of Hydra.  After that, we headed to the culture rich city of Athens where we couldn’t wait to see the architectural marvel of the Parthenon. Next we hopped ferries to a few islands including Santorini, Crete and Rhodes. From there it was a crap shoot, as mentioned, on how we would get to Turkey. We hoped to discover a ferry that would take us to the coastal village of  Marmaris, Turkey. Heading up the coast to Istanbul, we stopped at the Dalyan Tombs, Bodrum, Didyma, and Ephesus. Once in Istanbul, we rode the northern Greek coast into the beautiful mountains and the fascinating area of Meteora. Lastly, we headed west to catch a ferry back to Italy to leave the motorcycle in Switzerland for our next adventure.

24 Km of Stalactites and Stalagmites at Postojna Caves, Slovenia

The scale of Postojna Caves almost defies description. Dozens of kilometers of caves, most of it explored but only about 1 km open to the public. Rooms that are 100 meters top to bottom and even more in diameter.

Vrsič Pass Slovenia – So Nice We Had to Drive it Twice

We reached the top of the mountain at Vrsič Pass at an elevation of 1,620 meters (5,285 feet). It felt like a cool autumn day though it was only late summer 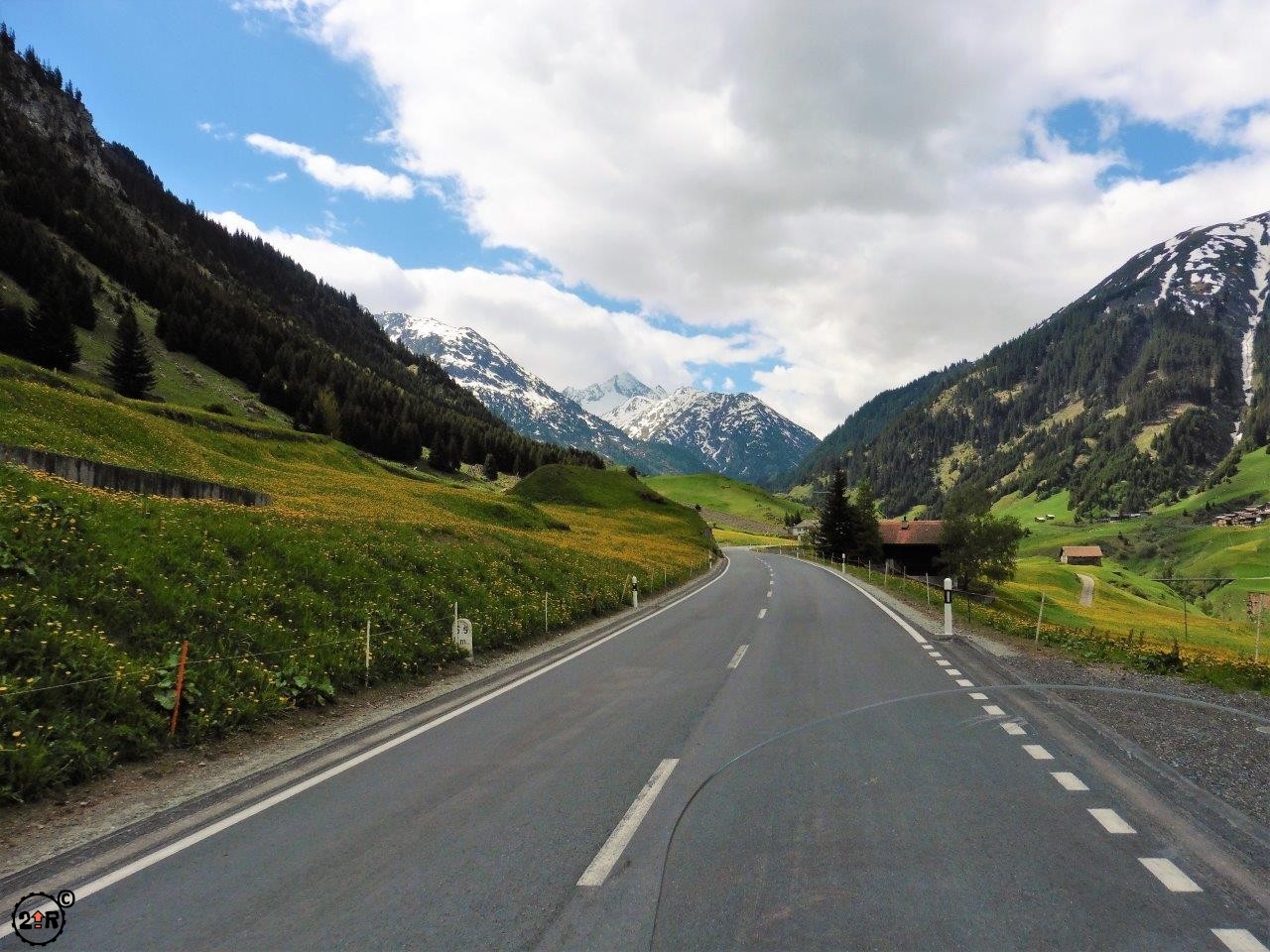 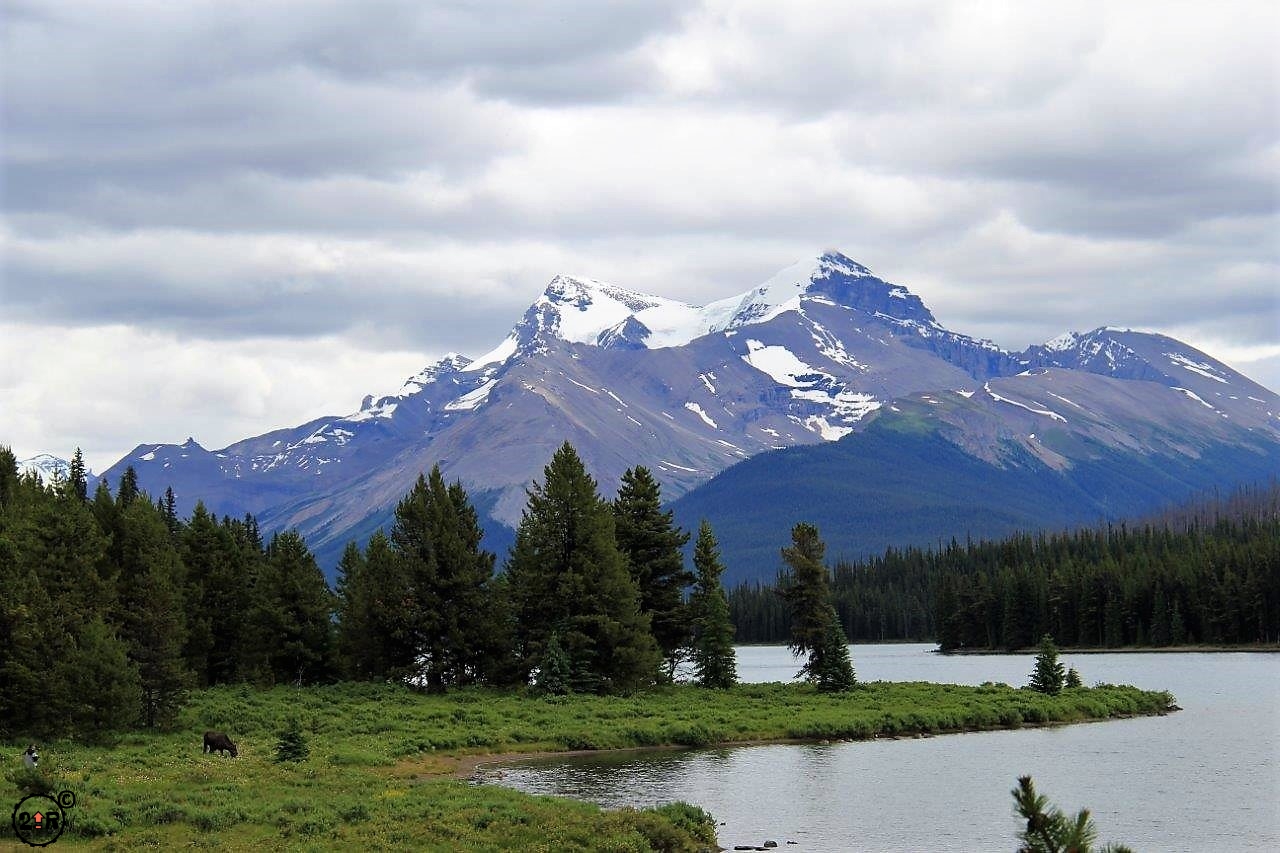