From Boveč, we headed to the part of the ride I had been looking forward to – Triglav NP. We were heading up and over the mountains with dozens of switchbacks. Even though switchbacks are tough on a Goldwing that is fully loaded and two up (~1,500 pounds!), the views afforded by such roads are to die for and the sense of accomplishment of reaching the top is worth the effort.

The ride along the Soča River through the Slovenian mountain towns of Soča and Trenta took us past several farms and swinging bridges, some of which are able to handle cars. We stopped at one of the more robust bridges and drove across with the bike. It turned out to be someone’s driveway and they were a bit surprised to see a bright red Goldwing coming for a visit. I just waved, turned around a bit awkwardly in the gravel and grass, then proceeded back over the bridge so Bec could get the tourist photo of us on the bike on the bridge.

Onward and upward to the top of the pass, we saw a sign warning us of a sharp curve at Trenta, which was still 8 km away. We got a chuckle out of that. Who would remember a sharp curve when only warned once 5 miles before you actually reached it? On surviving the hairpin turn in Trenta, we laughed when we saw the first hairpin turn of the mountain, numbered “49”! So they warned us of one turn in Trenta, and now we have 49 to navigate up and down this mountain…funny. So up we went, turn after turn, Bec trying to snap photos and shoot video, me trying to shake the switchback cobwebs out of my hands and feet, both of us catching glimpses of the majestic dolomite mountains of the Julian Alps that can hold their own against any view the more famous Alps have to offer. Even though the day was mostly overcast, we did get some breaks of sun that made the mountain views even more dramatic, but the kind that are hard to capture with a camera.

No one can deny that some of the best national parks are in Utah. Utah is blessed with dramatic desert landscapes and scenery that are unrivaled anywhere in the world. Above we rest our weary feet after a long day on the motorcycle at the log cabin communal fire pit,[…] 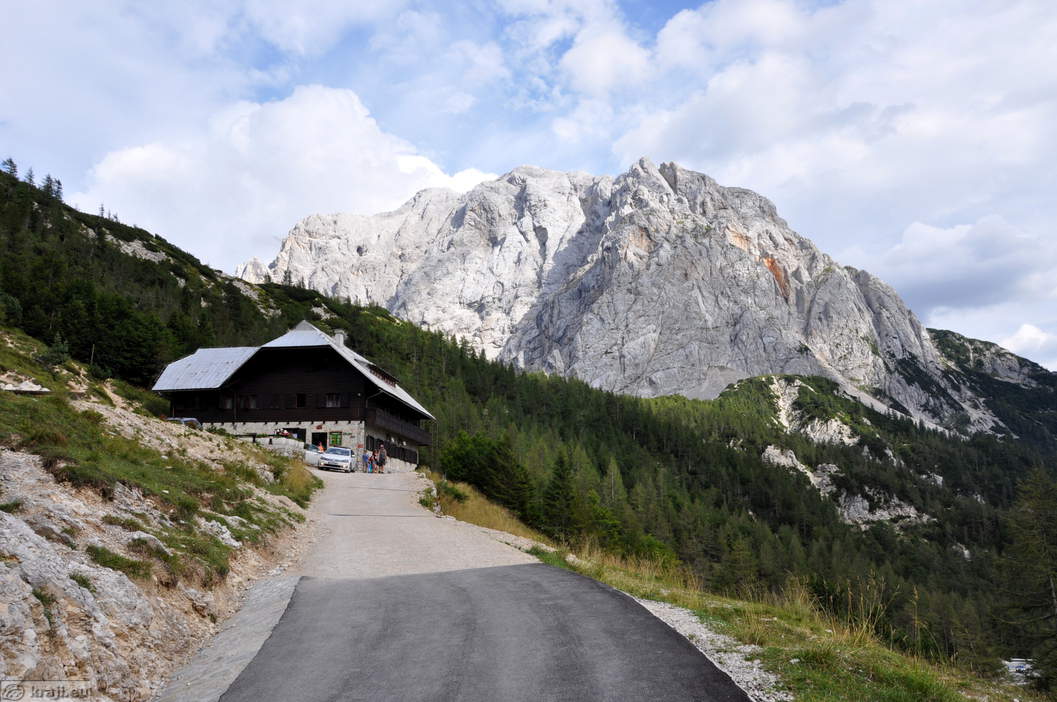 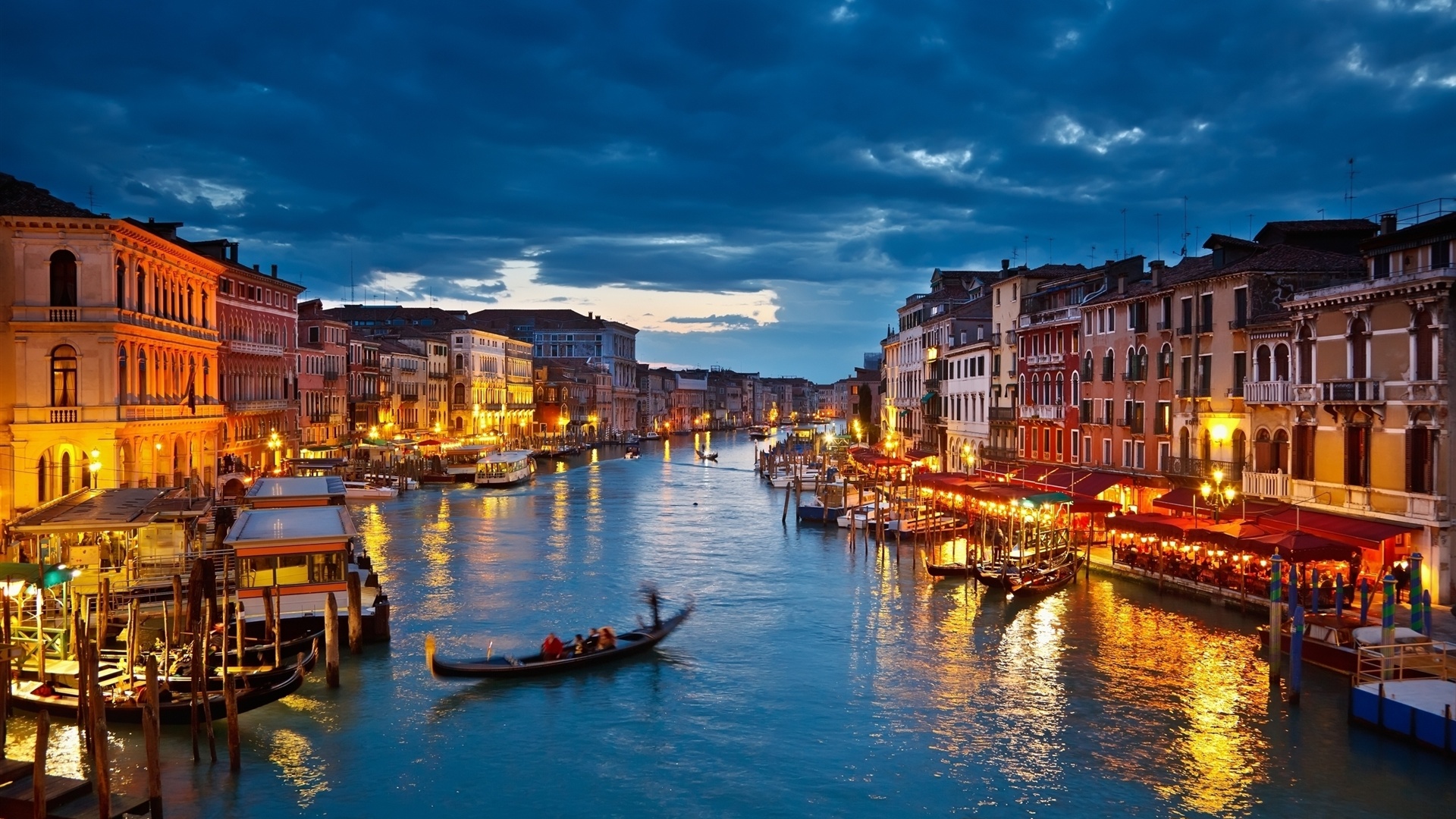