Getting To and Around Hydra

Located at the far eastern tip of the Peloponnese, the island of Hydra is a place where time has nearly stood still. With no roads and no motorized vehicles allowed (except the trash truck) there is no pressure to cover lots of ground and no hum of engines to silence. The only noises to be heard are the residents and tourists going about their day on this quaint little island. Your two feet can carry you to see most of what’s to be seen, but there are some options of hiring a mule to carry stuff and you if you choose to dive further into the island.

We arrived easily by hydrofoil from the town of Ermioni, leaving the Goldwing behind for the first time since we started traveling. It was only a 20 minute ride but it seemed we had been transported back in time by 100 years. On arrival into the port, there were a few dozen boats and yachts tied up in the small marina, as well a working boats delivering the days fresh goods and taking off the stuff that had been used or no longer needed.

Nothing More than a Quaint Fishing Village

The small marina is surrounded by 95% or what you will see on Hydra. the U-shaped cove is surrounded by restaurants, trinket shops, gelato stores, and of course all manners of hotels, pensions, and B&Bs. We found a great little hotel with just a few rooms and ours had a view of the cove. There was an even view waiting for us from the veranda at the top, giving us an unobstructed view of the goings on a hundred feet below at the waterfront. We watched the sun go down and the lights come on in this sleepy village; it just seemed magical.

In the morning on Hydra, it’s all about watching people and relaxing with a coffee. As you might expect, there are dozens of restaurant that line the waterfront. Just pick a spot, sit down and order a coffee and some breakfast. The next 4 hours can be spent between a good book and watching all of the waterside activity. Whether it’s a cat chasing seagull, an old crusty sailor loading his mule with goods to deliver, or the tourists arriving and departing by boat, there is an energuy and hustle and bustle that just feels good.

Things to do around Hydra are limited but the atmosphere is relaxing. If you wanna explore Hydra, get your hiking shoes on.

Taking Your Motorcycle on a Ferry from Italy to Greece

The most convenient ways across the Adriatic is by ferry from Ancona Italy to Patras Greece. It saves several days of riding, find out how…

What to See in Wild Wyoming

Wyoming has vast open landscapes, jagged mountain peaks and winding rivers. Inside and outside of Wyoming’s National Parks is some of America’s most spectacular cowboy country. It is home to two incredible national parks that exemplify the natural wonders of the American West. From the Grand Tetons, one of the[…] 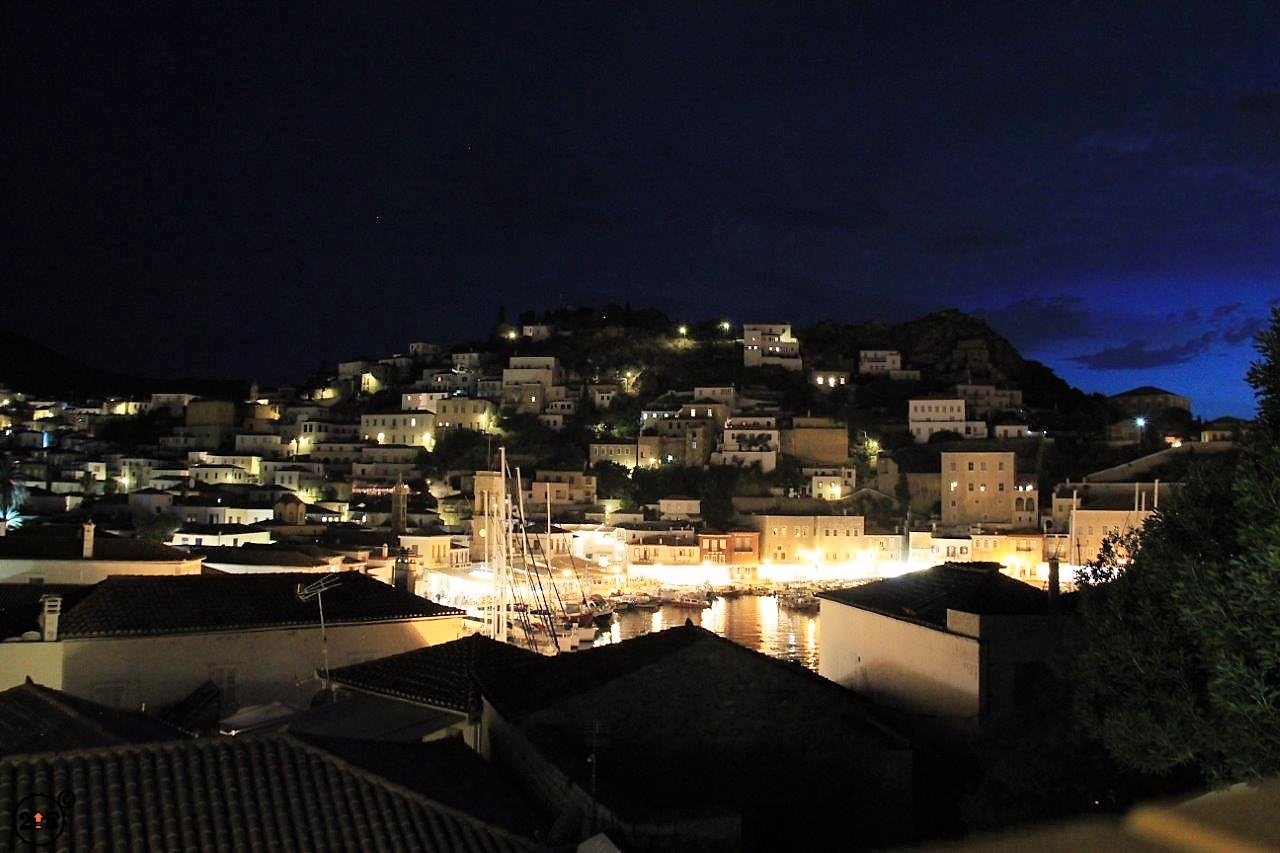 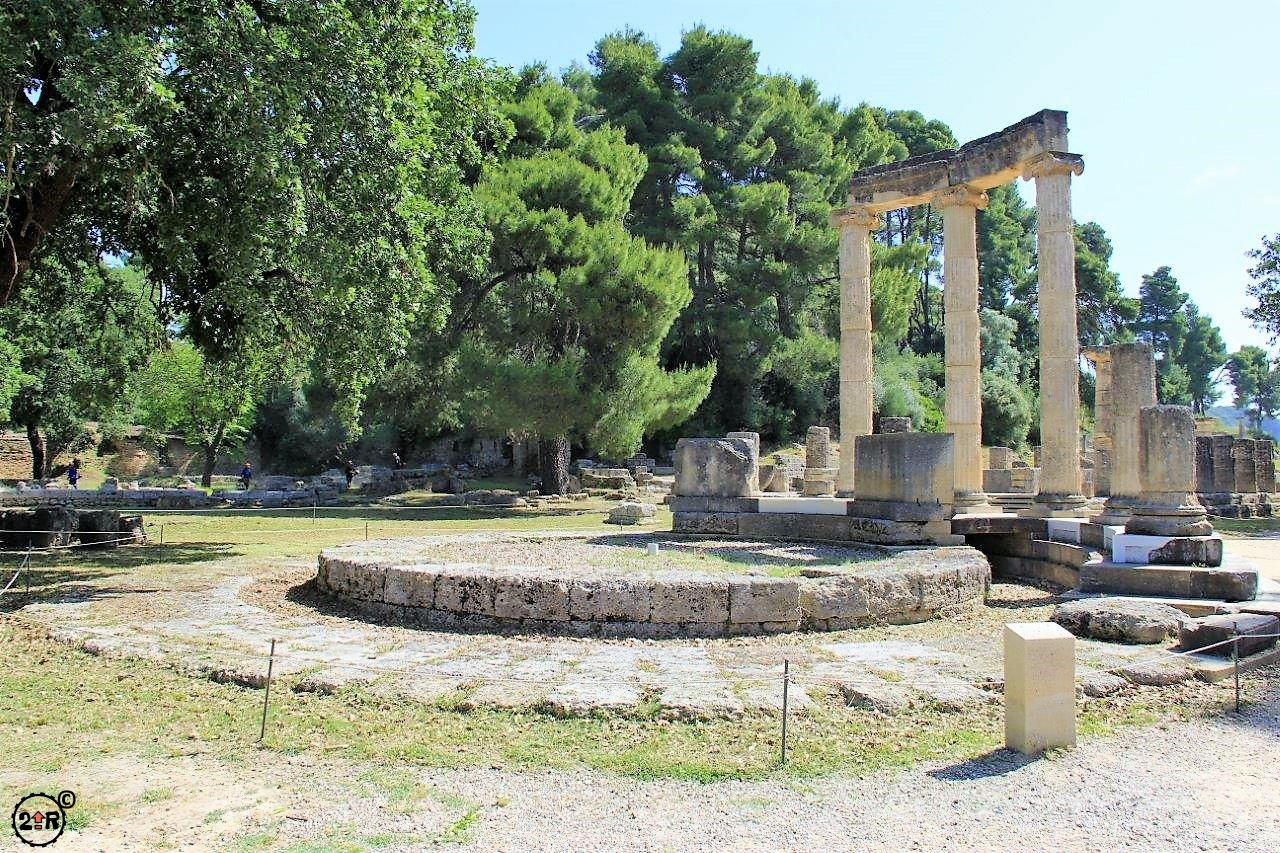