We’ll start out first by admitting we had no intention of visiting the Citta Alta (upper city) of Bergamo, Italy when we planned our trip. Not because it isn’t worth visiting, it most definitely is. We just had never heard of it. We had heard of San Pellegrino Terme of bottled water fame (and if you look at the bottle it even says Bergamo), but not the town just down the mountain from it. Our cousin’s boyfriend was born and raised in Bergamo and once he heard of our route from Milan to Venice, he insisted we take a day to visit Bergamo. He was spot on, it was a great recommendation. To be clear, we are talking about the old town (Citta Alta) of Bergamo up on the hill and just out of the lower part of Bergamo (you can take a funicular from the lower city to the upper city). The Citta Alta is a walled city (the walls date to the 16th century) that dates back to before 49 AD when it became part of the Roman empire; prior to that, it was Celtic.

Bergamo has all the charm of an old Italian city, made all the more enjoyable by the fact it wasn’t packed with tourists. It has quaint narrow cobblestone streets, beautiful architecture, picturesque churches and squares (piazzas), and plenty of good places to eat and just sit and enjoy the day or evening. We found a great restaurant with excellent gnocci and risotto. The hotel room in the same building was less than desirable, but we made it work. Having a nice dinner and some gelato in the main piazza tied a nice bow on a day we had not expected.

For one day there, I have the sense we didn’t scratch the surface of what’s there to see and I would love to make a return trip on our way back to Slovenia and parts east. Being so close to Venice, Verona, Milan, Lake Como, and the Italian Alps, it couldn’t be better situated to receive tons of tourists. But it doesn’t feel overcrowded or touristy. Just touristy enough to have everything you you need for a few days visit.

Our trip started out great, we had barely even started and found an unexpected gem in Bergamo. Ciao!


This, our second stop from Milan to Ljubljana, was a spectacular walled city definitely worth a visit. Next up Brescia, Italy

Enchanting Panorama at this Lakeside Eatery in Banff

Chateau Lake Louise After a day of walking around and sight seeing in the Lake Louise vicinity, we worked up an appetite for a great meal. We arrived at Lake Louise and found one of our typical front row parking spots, thanks to being on 2 wheels instead of 4.[…] 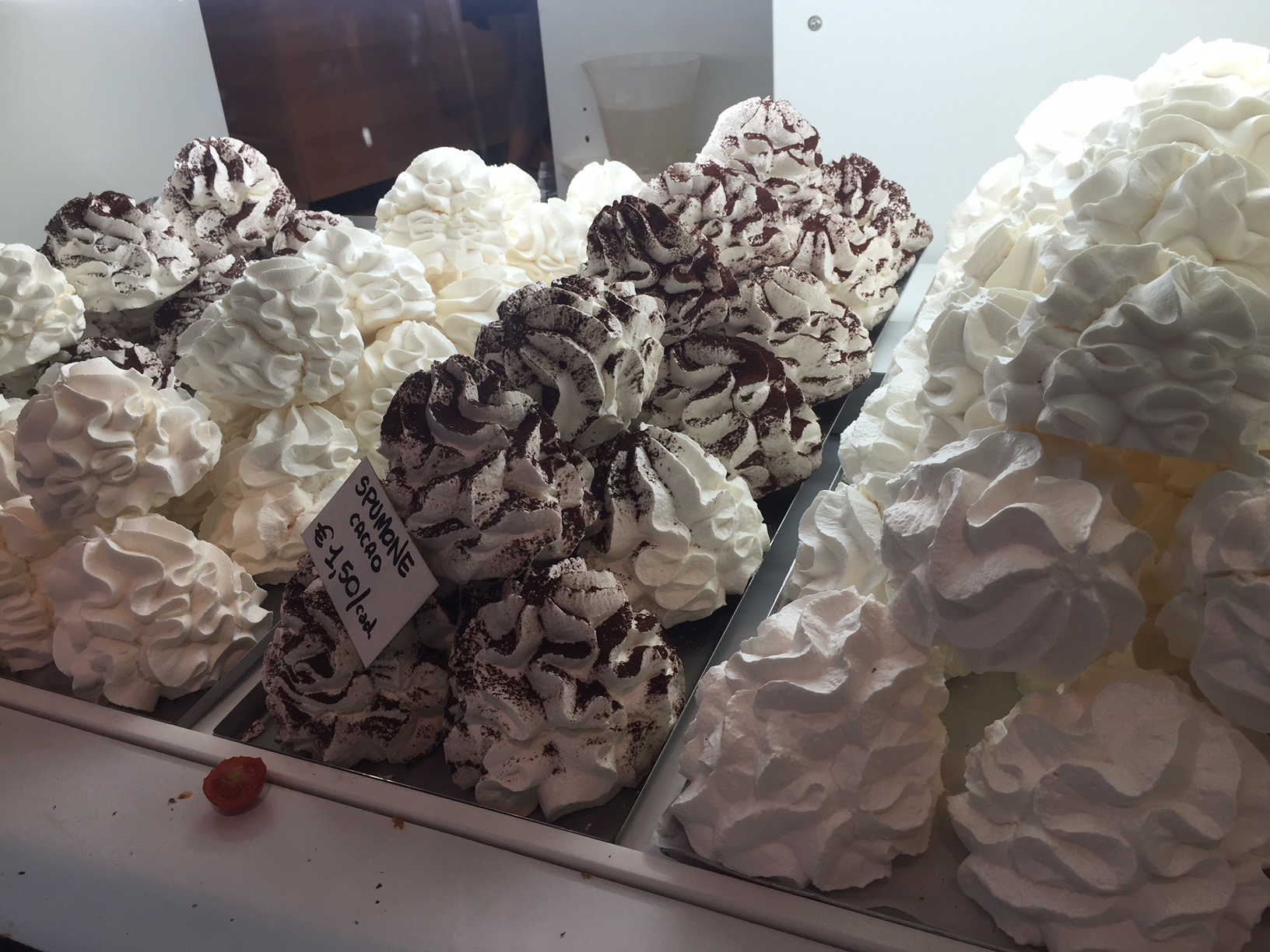 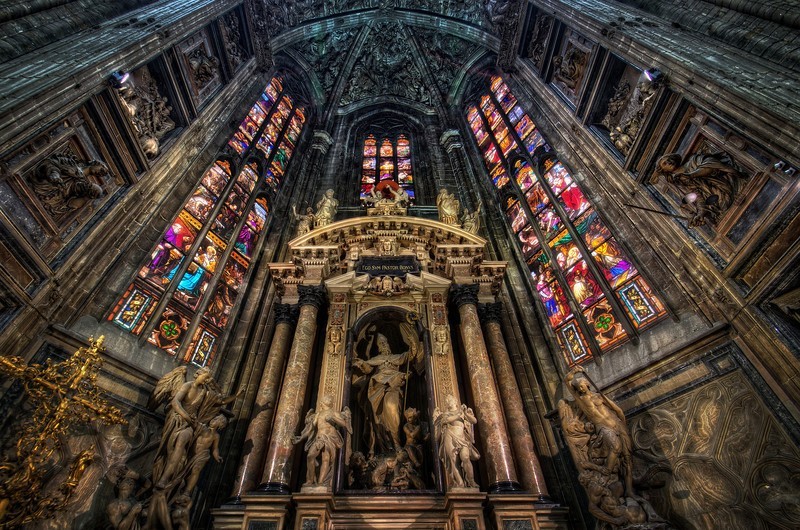