From the junction of Route 116 with Highway 1, we drove north up and down and in and out along the coast until we reached Fort Bragg. We had heard from one of my colleagues that we must visit Glass Beach in Fort Bragg if we were in the area. So out we went toward the water from the center of town at Fort Bragg until we reached the beach. The story behind Glass Beach is that it was the place where locals would dump their trash back in the day, and the ocean would grind up the trash and much of it would float away. Well most of it anyway, except the glass. The glass would get broken up into small bits, get a frosted coating on it from the abrasion of the sand, and the sharp edges worn smooth. These days, people go to Glass Beach to pick up the small bits of glass to make into jewelry, use in mosaics, or just accumulate in containers.

We continued north to Fort Bragg and Glass Beach, where through weariness we became convinced that it would be the furthest point north we could travel in the time allotted and still enjoy our trip. Glass Beach was pretty, with large boulders along the coast. However the once prolific glass was clearly no longer a hidden find as the beach had been largely pilfered of most of the glass and only tiny pebble sized fragments remain. I wonder if there is a way to dispose of glass here without having environmental repercussions so there can be a continuing source of this beautiful man-made resource.

Heading back south in the afternoon to stay with our Airbnb friends in Bodega Bay proved to be as stunning as the ride up – how can you ever grow tired of this coastline? We saw a fantastic sunset as we cruised back home at dusk, but I will mention that although we have been admonished never to drive in Mexico (or Greece, or South Africa, or…pick your favorite 3rd world country) at night because animals can wander on to the road, we would like to add Northern CA to that list. Much to our surprise, as we were watching the sunset as we biked south on the Pacific Coast Highway, we saw free-range cows right alongside us on the shoulder of the road, next to a sheer drop off! So my advice is to be cautious wherever you drive. Just because it’s an unknown road in an unknown land doesn’t mean it’s dangerous, and just because it’s a familiar road in your own backyard doesn’t mean it’s safe.

At Plitvice Lakes National Park, there are views around every corner but we will focus on the actual hiking trails in this post. To whet your appetite, 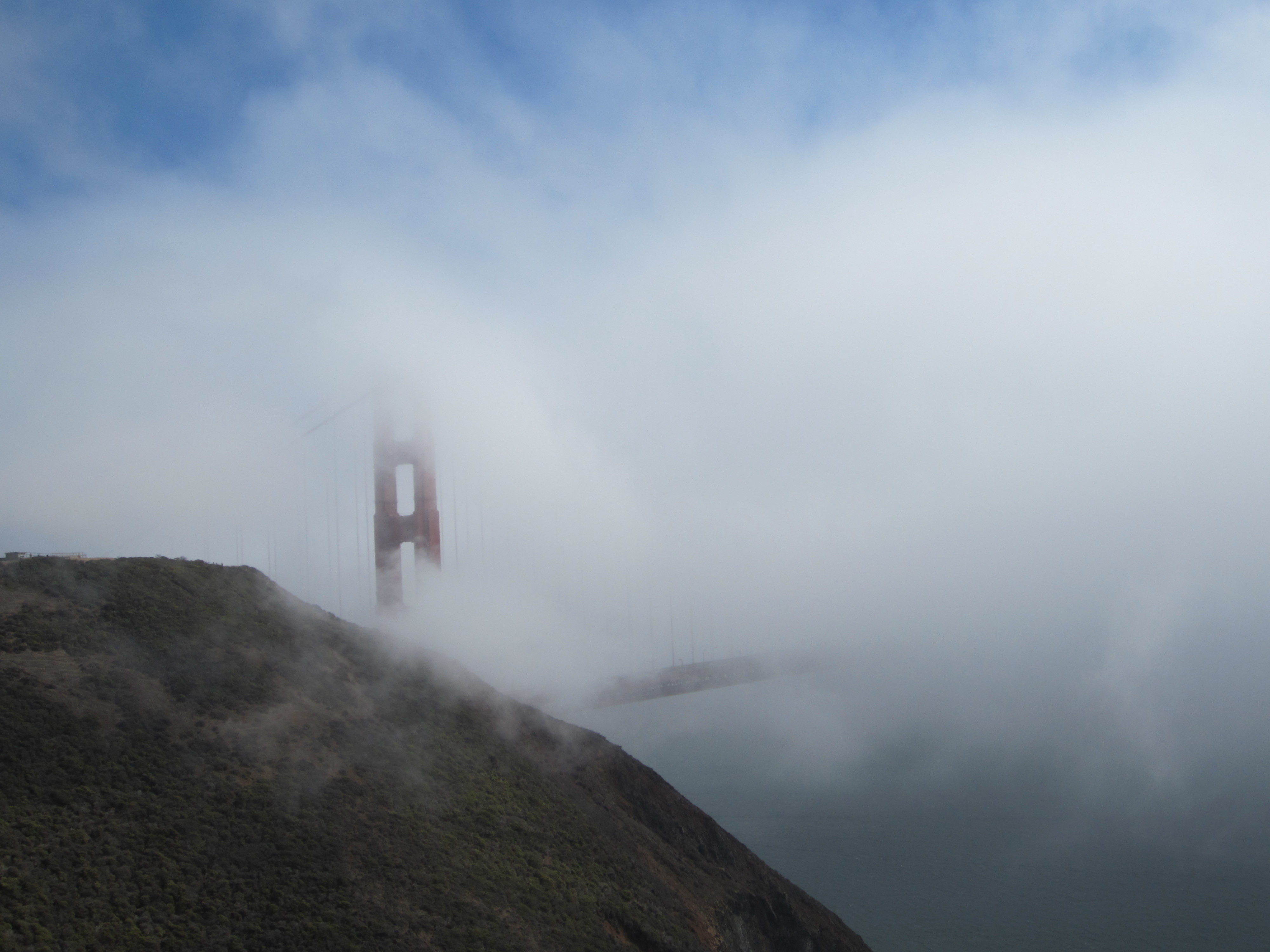 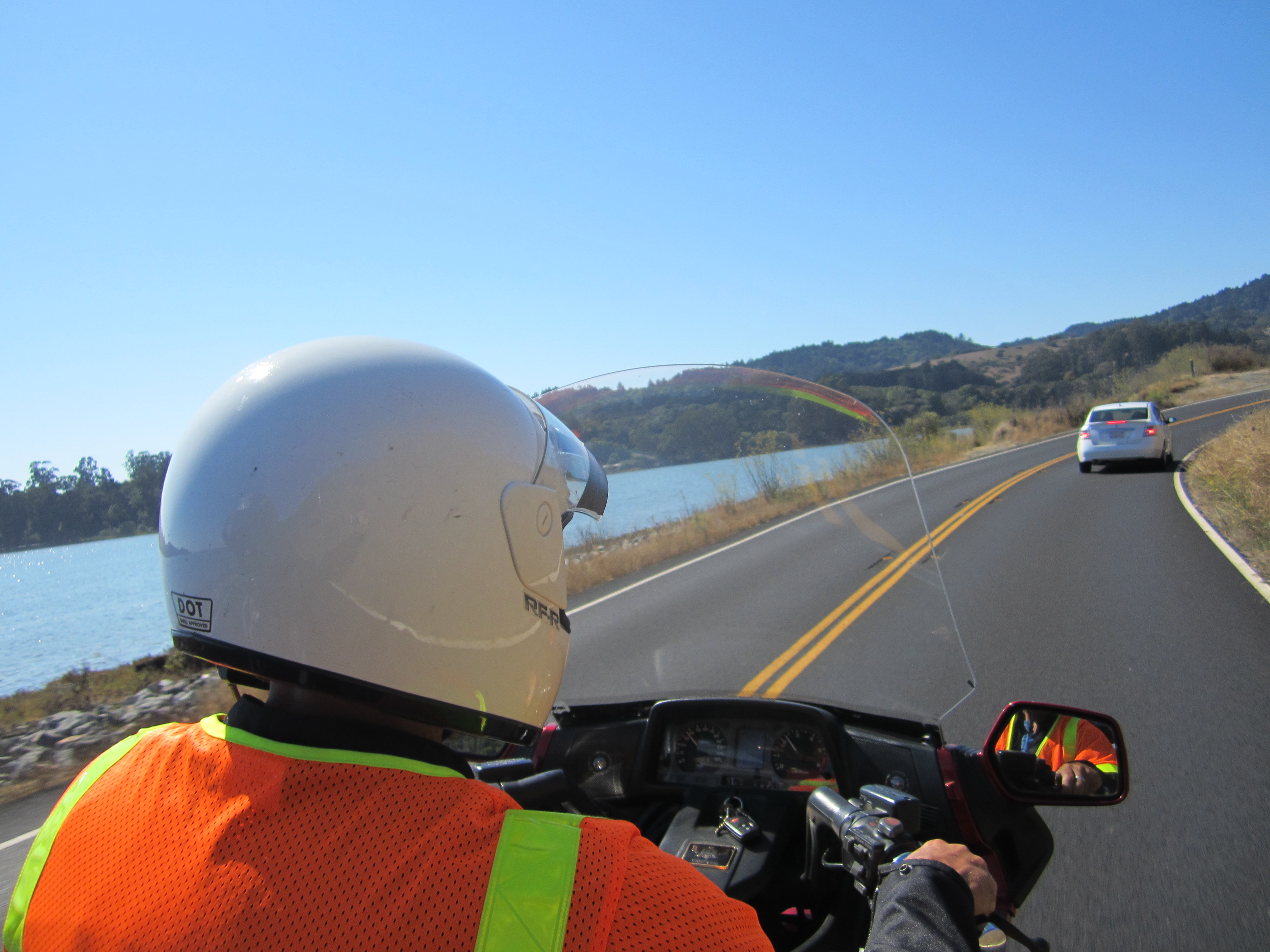