Heading up north from Banff into Jasper National Park, we were told by a bicyclist that the Parker Ridge Trail was a worthy hike in the southern end of the park. We were told it provided great views of the mountains and some spectacular overlooks.

Our day started out windy and overcast, a bit cool on the motorcycle. We left out of Saskatchewan River Crossing at the Crossing Resort, a decent enough place for an overnight, good enough food, clean if not spartan rooms, but with great views of snowcapped peaks. From the hotel we headed north for a nice ride on the two-lane highway through the river valley. Upon climbing a single switchback after about an hour of driving, we ended at the parking lot for the hike. We bundled up in our warm and wind proof gear and headed out on our trek, trusty 3 pound JoJo trotting along nicely.

JoJo really seems to like hiking, no matter how tough and how far. Every now and then we give him a break, but he really wants to be down on the ground taking in all the sights and smells. As we hiked up the hill on the switchbacks, the parking lot became further and further away, getting harder to make out the bike. As we continued on, we got a few breaks of blue sky in the blanket of clouds that hid the peaks from view. The scene was every more breathtaking in every direction. Only the road below gave any indication that man had ever set foot in this place, buried in ice until a few thousand years ago.

Peaks came in an out of view hidden behind hills and clouds, we got glimpses of rugged mountains that lasted seconds to minutes. Finally the mountains appeared for good as more blue sky came our way and the clouds were dissipating with the warmth of the sun and the day. The wildflowers were stunning along the Parker Ridge Trail. They were big tall masses of wildflowers like we saw at Glacier National Park, but rather low slung miniature flowers that hugged the ground to stay protected from the harsh elements on the side of the mountain. But like JoJo, their small stature was defied by their zest for life and abundant yearning for attention.

On reaching the top of the ridge, we realized our views during the hike up hadn’t prepared us for the view from the top. On the other side of the ridge, we were treated to a most sublime view of another glacial valley, complete with the Saskatchewan Glacier flowing out of the Columbia Icefield. The Columbia Ice field also feeds the more popular and more easily accessible Athabasca Glacier just north of the hike parking lot. But the view of this glacier was thankfully devoid of hordes of tourists on the ice and no buses driving them onto the glacier. This view was just mother nature at its most raw. Rugged mountains, a white glacier, deep blue lake at the mouth of the glacier, and a rushing torrent below the lake. Most of the scenes was carpeted by green pines, except the areas that were covered in ice and snow until just recently.

We spent some time enjoying the view and the headed back down the easy trail to the motorcycle. JoJo had a great day hiking and so did we. This is a must do if you’re ever in Jasper. 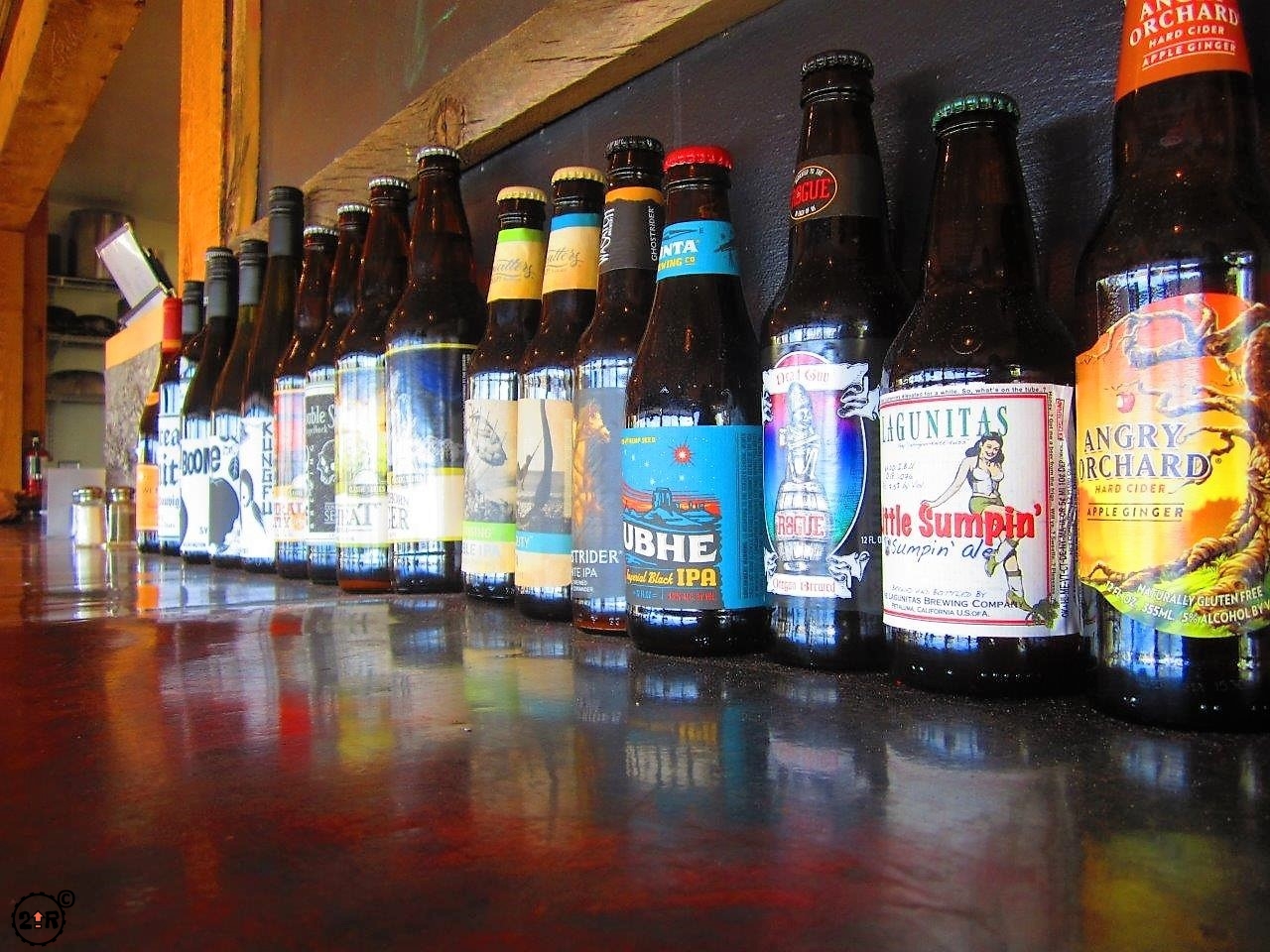