Leaving Ljubljana was difficult, especially because the day was overcast and a bit rainy. We really enjoyed the new Prague, but there were more adventures ahead of us. After a nice big breakfast, we reached Predjama Castle, a castle in southwestern Slovenia that was literally built into a cave because, after all, we were in the Karst Region of Central Europe. A karst region is a geological term used to describe areas of limestone and dolomite that are best known for producing, or more accurately, being the location of, caves.

Heading closer and closer to the castle location, it became darker, more overcast, and a bit rainier. It actually set the mood for the visit to this old, dark place. As we drove through the tiny farming villages, I imagined the castle would appear as a grand reveal as we rounded the bend. Not so, as we didn’t see the castle until we entered the parking lot. It’s strategically positioned at the point of a small valley, well tucked away and very protected. Oddly enough, although it appears as though the castle is at the head of a small valley, it’s actually at the downstream end of the valley, but the stream that made the valley flows into the rock and goes under the hillside and the castle…amazing.

It turns out that castle had many periods of use and construction. Like a tiny little seaside bungalow that is slowly renovated over the years into a ginormous beach villa, this castle was initially built fully inside the cave solely for protection (this was no Neuschwanstein Castle) and was quite rudimentary with low stone walls and earthen floors more reminiscent of the Anasazi ruins of the Southwestern US than the great castles of Europe.

Over the centuries, the castle grew in size and amenities, but it seemed at no time was this a place you wanted to be. Initially built inside the cave for protection, safety was always a consideration even as the castle was expanded slightly out of the cave during each successive addition. However, even on the “completion” of the final renovation, the castle is still completely under the overhang of the cliff into which it’s built. Even during the rain the day of our visit, light and with little wind, the castle stayed essentially dry. Even the two terraces, which are two smaller openings in the rock above the castle that were exploited and turned into lookouts, remained totally dry in the rainy day.

The castle has probably more than 30 rooms overall, including a kitchen, dining room, a meeting room to plan attacks and defense, living room with fireplace, and even a dungeon/torture chamber. There was also a courtroom, though I have a hard time seeing justice meted out in the way we know it, and a chapel. It’s a really interesting castle to visit if you’re in the karst region. And that’s even before you learn that there is a fill cave under the castle! What!?!

With no direct connection to the castle above, the cave system beneath the castle is relatively large. During our 45-minute tour of the cave, we entered about 25 meters below the castle, walked completely underneath it and down several tens of meters, and then behind it, finally coming out above it! Less than a kilometer of the cave system is open by general tour, but there are more than 12 kilometers of cave that have been explored. You can explore more of the cave with a guide by appointment, as you can with other caves in the region, something I’d like to do on a return visit. There were several large rooms and some modest stalagmites and stalactites that could be appreciated by the light of our headlamps, as there were no lights in the cave, but plenty of bats!

A note on planning – you can purchase tickets for the castle tour and Postojna Cave on line or at the castle, and also at the Postojna Cave. The price varies by age group, time of year, and whether you purchase a package deal or not, but generally the cost of Predjama Castle and Postojna Cave is less than 25 Euros. Both the Predjama Castle/cave and Postojna Cave are well worth seeing and are just a short 20-minute drive or so from each other (there is also a free shuttle for ticket holders in July and August). There is at least one festival at Predjama Castle where hundreds of people show up in period costumes; I think visiting the castle during that period could be challenging and crowded but a hell of a lot of fun. The cost of the castle ticket is 12 Euro, but go for the double feature and get Postojna and Predjama together for about 32 Euro.

Marmaris Town Marmaris, Turkey is a gorgeous, if not smaller and sleepier, port town along the west coast of Turkey. It was such a fantastic way to start our exploration of western Turkey on our Goldwing. Arriving by ferry, it seemed almost that we were arriving to a port somewhere[…]

Wishing you a happy and safe 4th of July! We are on the road in the Rockies and can’t wait to share all that we find along the way. 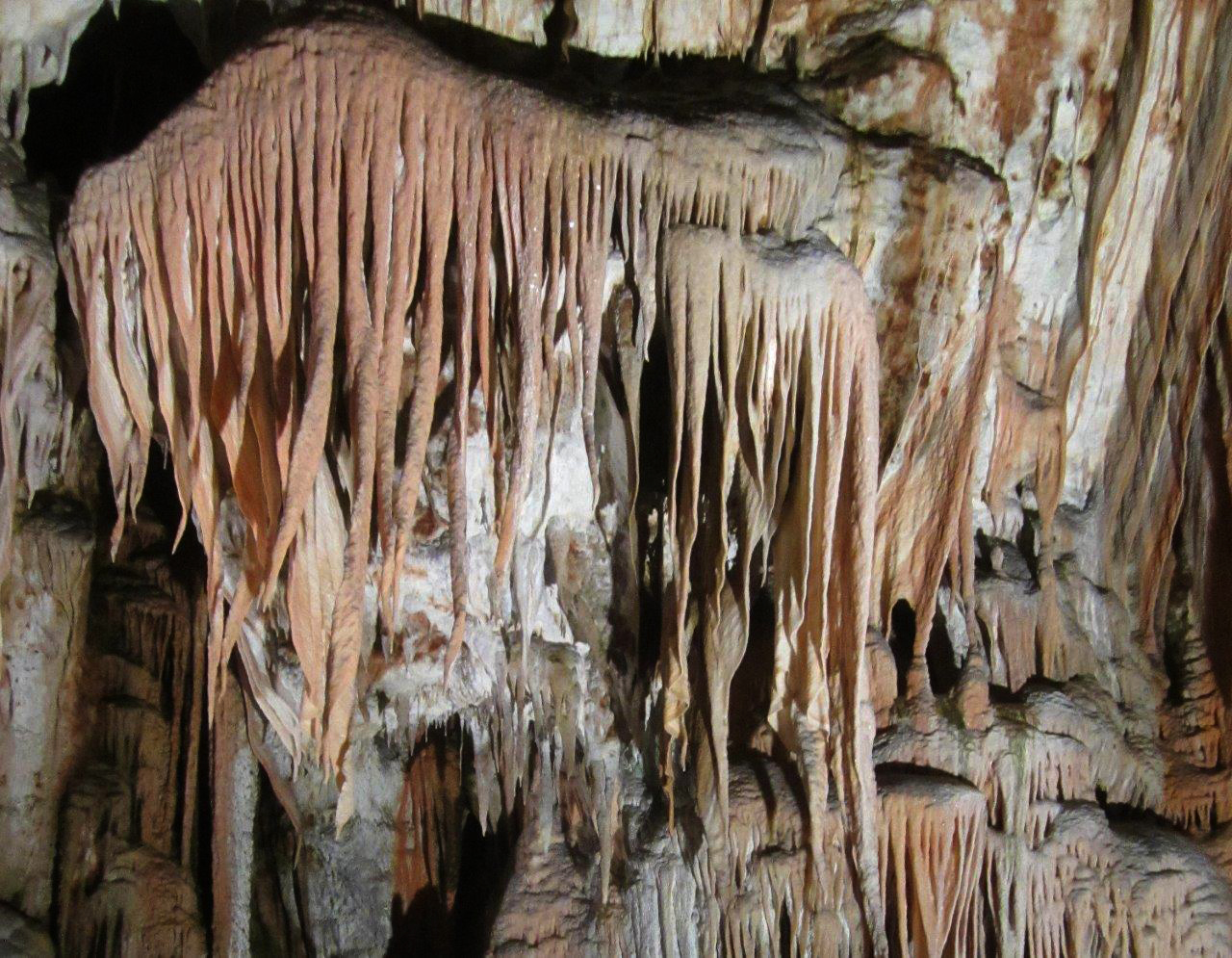 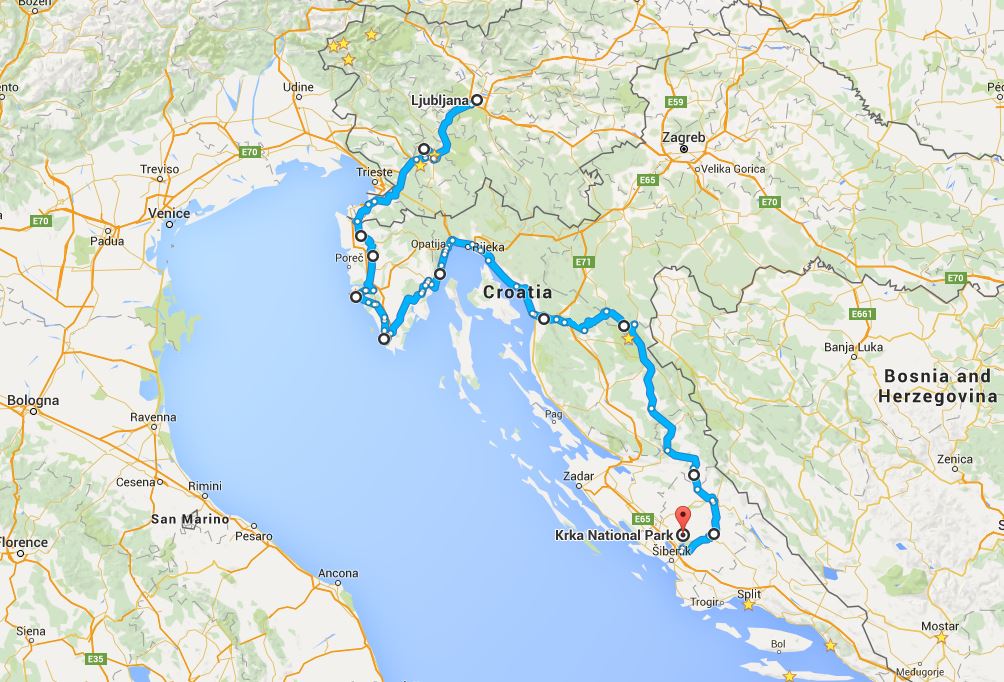