After a second night in Marina we headed out along the Salinas River for an easy morning ride. Through endless farm country along River Road we finally turned south on to Carmel Valley Road back west toward Carmel Valley. What a scenic ride!! As we dropped into Carmel Valley, the reason for the name was obvious. It was a classic California scene. Rolling caramel (ok, different spelling) colored hills dotted with the classic dark green of California oak trees. Farms and barns here and there, such a great scene.

Returning back to Carmel-by-the Sea, we turned south on the road designated simply by the small green sign reading “PCH 1.” Such a simple sign that designated one of the most scenic roads in California, North America, and perhaps the world. We’ve now done this road in essentially the 3 classic ways: a convertible Mustang (1990), a 1973 VW camper bus (2006) and now by motorcycle. How’s that for a bucket list item?

If you haven’t driven the PCH through the central coast of California, it’s a bit hard to describe. The road hugs some of the most rugged land imaginable, yet takes you some of the most picturesque scenery California has to offer, and that’s really saying something. Every winter, the road can be closed for some time due to rock slides from above, or land failure from below. Either way, this section of the coastline is in a constant state of flux. With the steep cliffs, unstable rock cliffs, and an active Pacific Ocean at the base, there is always something going on. To the credit of Caltrans, they are always trying to fix the road and find better, more permanent solutions. But always check ahead if doing this road, and be prepared for changes.

We rode south, over Bixby Bridge, which is actually not that much of a bridge in all honesty, it’s just a concrete bridge without much style. It just happens to be widely photographed, probably as much because of the setting in which it lies as its own beauty. Not far down the road you enter Big Sur. It’s a pretty majestic place, kind of the piece de resistance of the California coastline hugged by the PCH. IT’s a good place to spend a day to two exploring and hiking around, checking out the big trees. Just south of Big Sur, we stopped at a great restaurant (and spa/hotel), the Ventana Inn. We had a great meal with a view of the coast, and a reasonable bill at the end, such a relaxing day.

About 10 miles south of Ventana, is one of the most beautiful sights in California, in my humble opinion. McWay Falls in Julia Pfeiffer Burns State Park is a waterfall that literally crashes onto the beach. There’s a 70 foot cliff that meets the ocean, and the creek flows right up to the edge and over, forming a beautiful fall that is not matched anywhere I have seen in the world. It’s not the tallest, widest, largest or any other superlative, just the most sublime. It is truly a sight not to be missed, in any weather. It will make a professional photographer out of you. It will make you want to just sit and linger for a while.

After we tore ourselves away from the falls, we continued south. About 17 miles south there is a road that heads up into the mountains and away from the coast, Nacimiento-Fergusson Road. I’ll be honest, I haven’t ridden it, but the next time we are up that way, we will. It looks amazing. It doesn’t look like it takes you anywhere special, so I’d probably turn around at some point and just head back to the coast and continue south.

Once you’re in San Simeon, there are 2 must-sees, the elephant seals on the beach and Hearst Castle. First, the elephant seals are ginormous, butt ugly, and for some reason, mesmerizing. Second, Hearst Castle is one of those few iconic American landmarks that really is not reproduced anywhere in our country. There are multiple tours you can take of this majestic property, and all are interesting and informative. On your way up to the castle, you’ll get to see lots of natural wild life. If you’re lucky, heading south on your way out, you may see the resident group of African zebra!

As we headed south out of San Simeon, it starts to sink in that our PCH trip is almost over. The towns of Cambria, Cayucos, and Morro Bay, which are often the happy start to those heading north on the PCH, great us a sad reminders of the end of the coast ride, but fortunately not the trip. San Luis Obispo is a cool town, with a cooler downtown. Avila Beach has an interesting history. Once a large terminal for oil barges delivering fuels to the west coast (imagine dozens of large white fuel storage tanks by the beach) the terminal is now shut down and demolished, and the town is very quaint and a nice place for a quick lunch stop. We headed south to Nipomo for the night, reminiscing about what a great trip it had been. 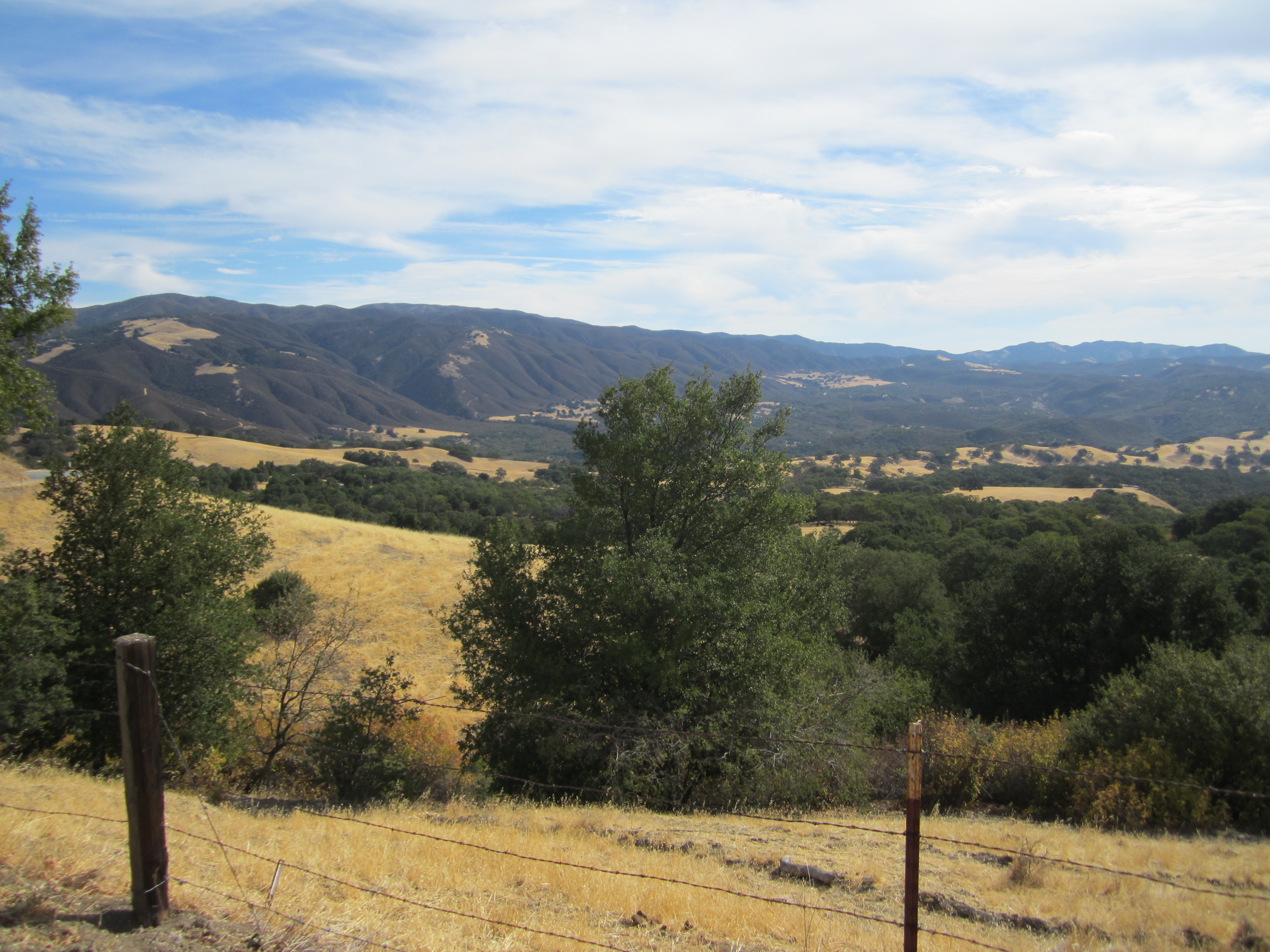 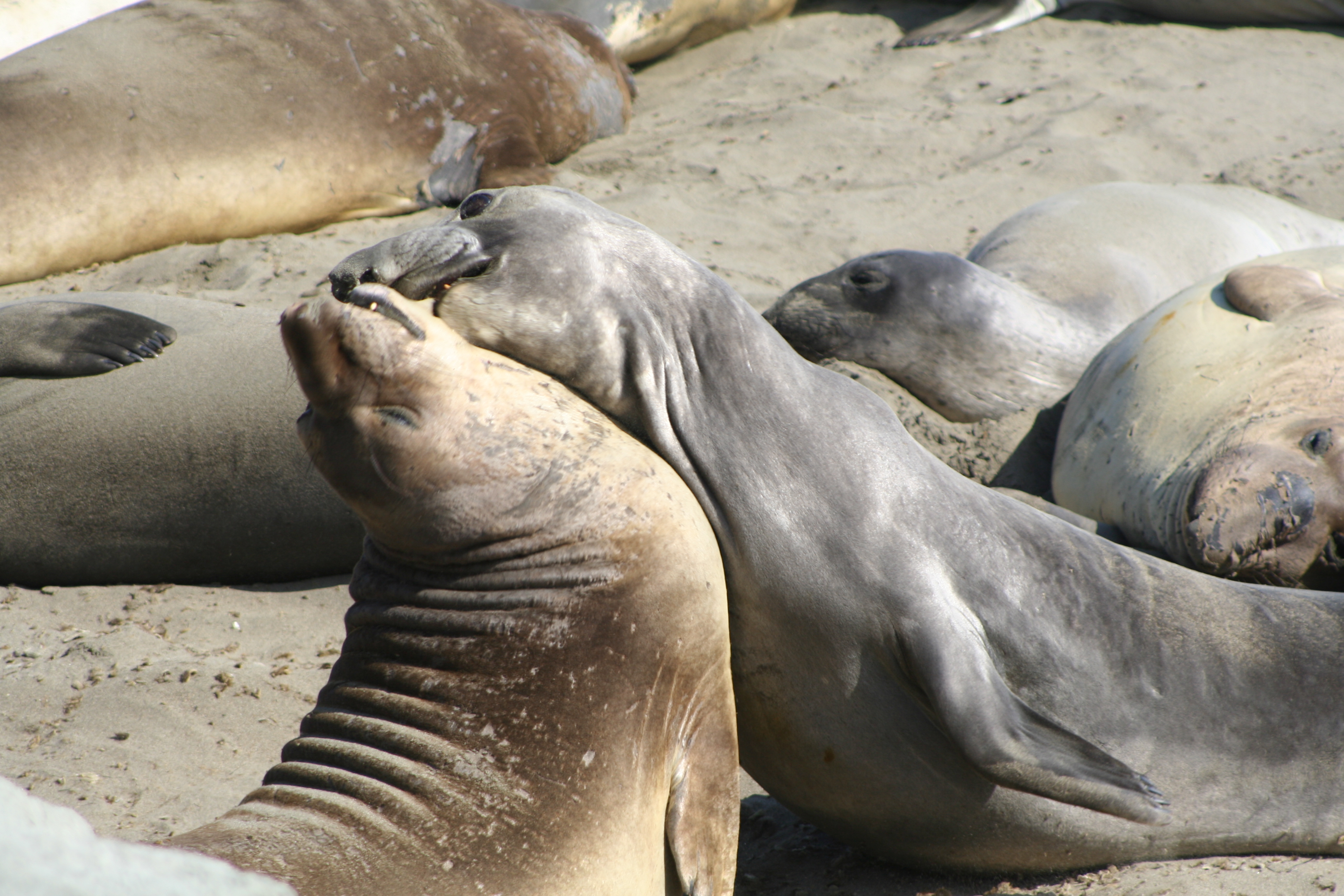 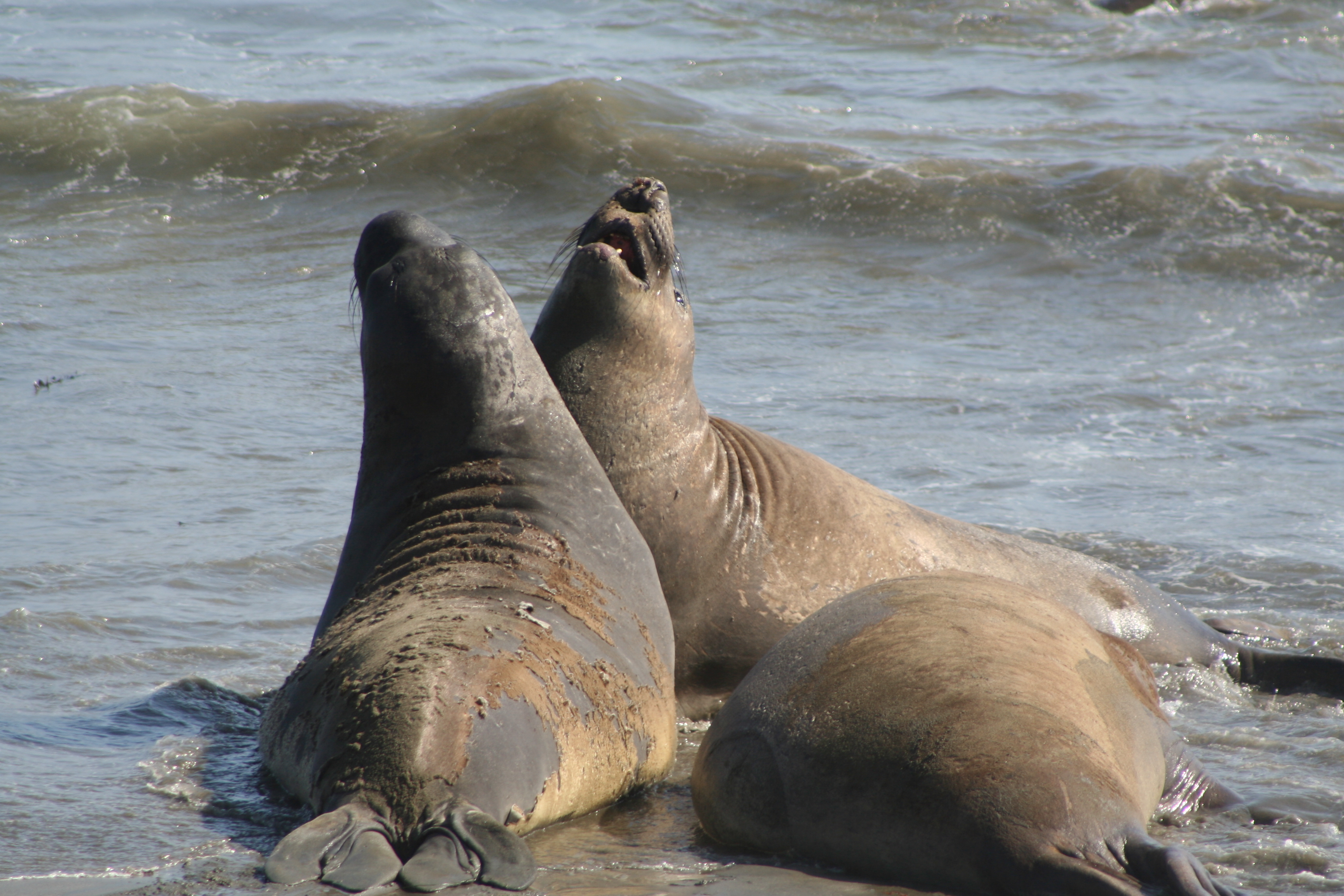 Highway 163 The area around US Highway 163 is an amazing assortment of dramatic roadways and incredible landscapes. Such was our experience through this classic area. We combined the Mokai Dugway (a 1,200 foot, near vertical descent down the face of a vibrantly colored sandstone cliff), Goosenecks State Park, and[…]

The Old Bridge of Mostar (Stari Most) is an awe inspiring centerpiece of the troubled city. The bridge and City have an amazing history. 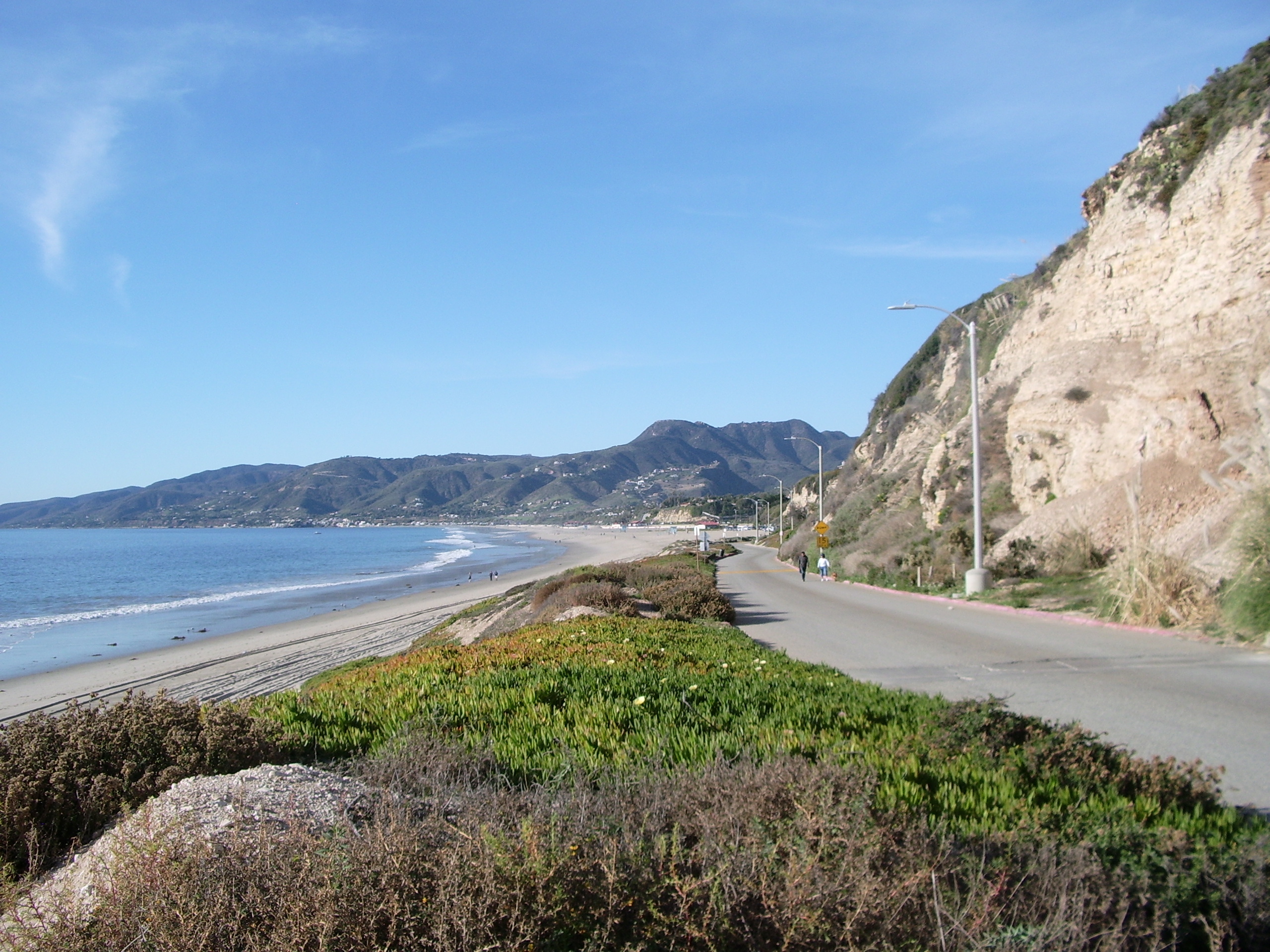 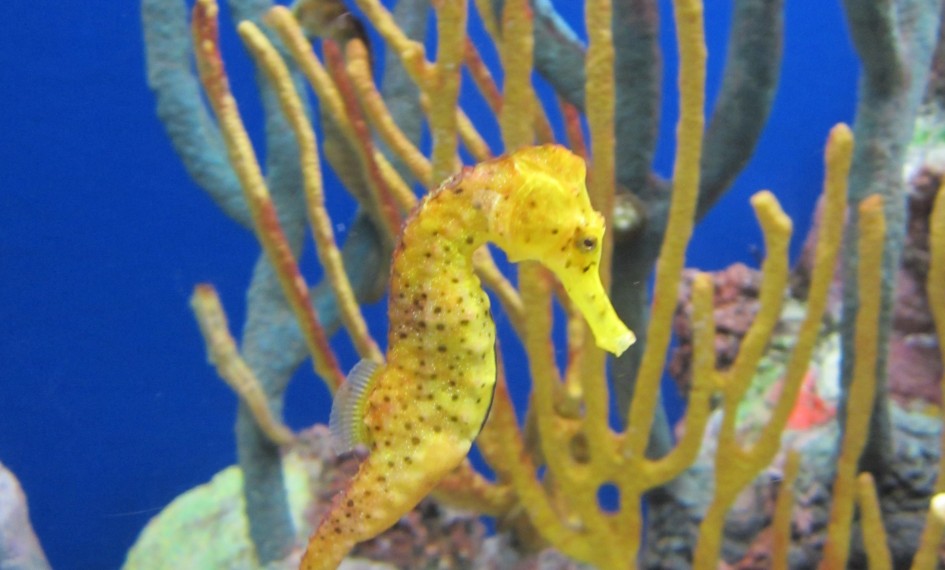