The Magical Island of Santorini

We ended up, after looking at a few apartments, at one of the best we could have hoped for. It was a little one bedroom apartment that seemed craved into the rock, but the best part was its location right next to one of the three blue domes buildings that are in nearly every tourists camera and every postcard of Santorini. We totally lucked out. Forevermore when we see the 3 domes in a photo, we can say “we stayed right there!” Our veranda gave us a closeup view of one of the domes as well as views of several others, the sea below, and the town of Thera clinging to the cliff side in the distance. The perfect spot!

Walking the narrow “streets” of Oia and Thera is awesome. So much hustle and bustle and at every turn there seems to be a picturesque view. Restaurants about and it’s hard to find one without a great view and/or ambience. All the cafes and stores allow you spend all day just wandering without seeing the same thing twice.

As you may have noticed, one of us is a geologist and I like to give a different perspective on the places we visit if there’s a reason. Santorini is not well known outside of the geologic community for its explosive (literally) geologic past. Santorini and the smaller island of Thirasia are actually the remains of the giant caldera that was formed after the eruption. It’s a volcano that is part of the South Aegean volcanic arc formed by one tectonic plate being pushed underneath another plate. 3,600 years ago, the volcano exploded in a massive eruption that is one of the largest in human history. Not only did it destroy most of the island in the process, but it generated a huge tsunami that destroyed the Minoan civilization on Crete.

The eruption almost completely destroyed the island. What you see when you visit Santorini is just a portion of the outer ring of what was a once a circular island. The smaller island of Thirasia is another portion of the ring. Inside the ring of Santorini is a small sea, the collapsed caldera of the volcano, created by the explosion. The small island of Nea Kameni in the center of the sea is the center of the volcano, which continues to regrow to this day.

Visiting the Ancient City of Epidavros

Epidavros has Much to See Of all the theaters we saw on our trips through ancient Greece and Turkey, to me Epidavros was the most stunning. The combination of the symmetry, scale, completeness, condition, and views made it second to none in a place where fantastic ruins are easy to[…]

Hike Heading up north from Banff into Jasper National Park, we were told by a bicyclist that the Parker Ridge Trail was a worthy hike in the southern end of the park. We were told it provided great views of the mountains and some spectacular overlooks. Our day started out[…]

Stunning Wild Flowers of the Rockies

On this trip, from Colorado to Jasper and beyond, we were astounded by the density and variety of the stunning wild flowers of the Rockies. As part of our motorcycle touring, we try to get in as much hiking as we can. If all we do is ride and eat[…] 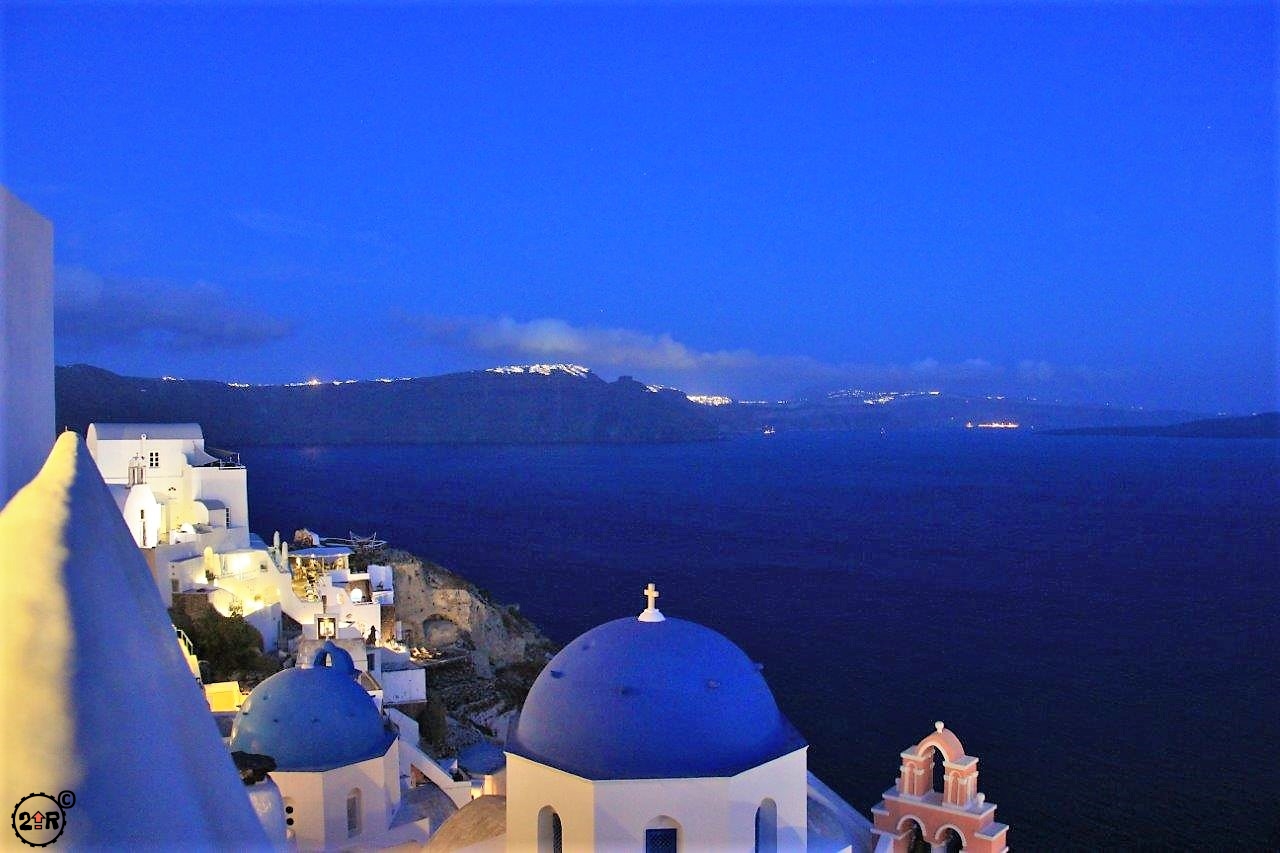 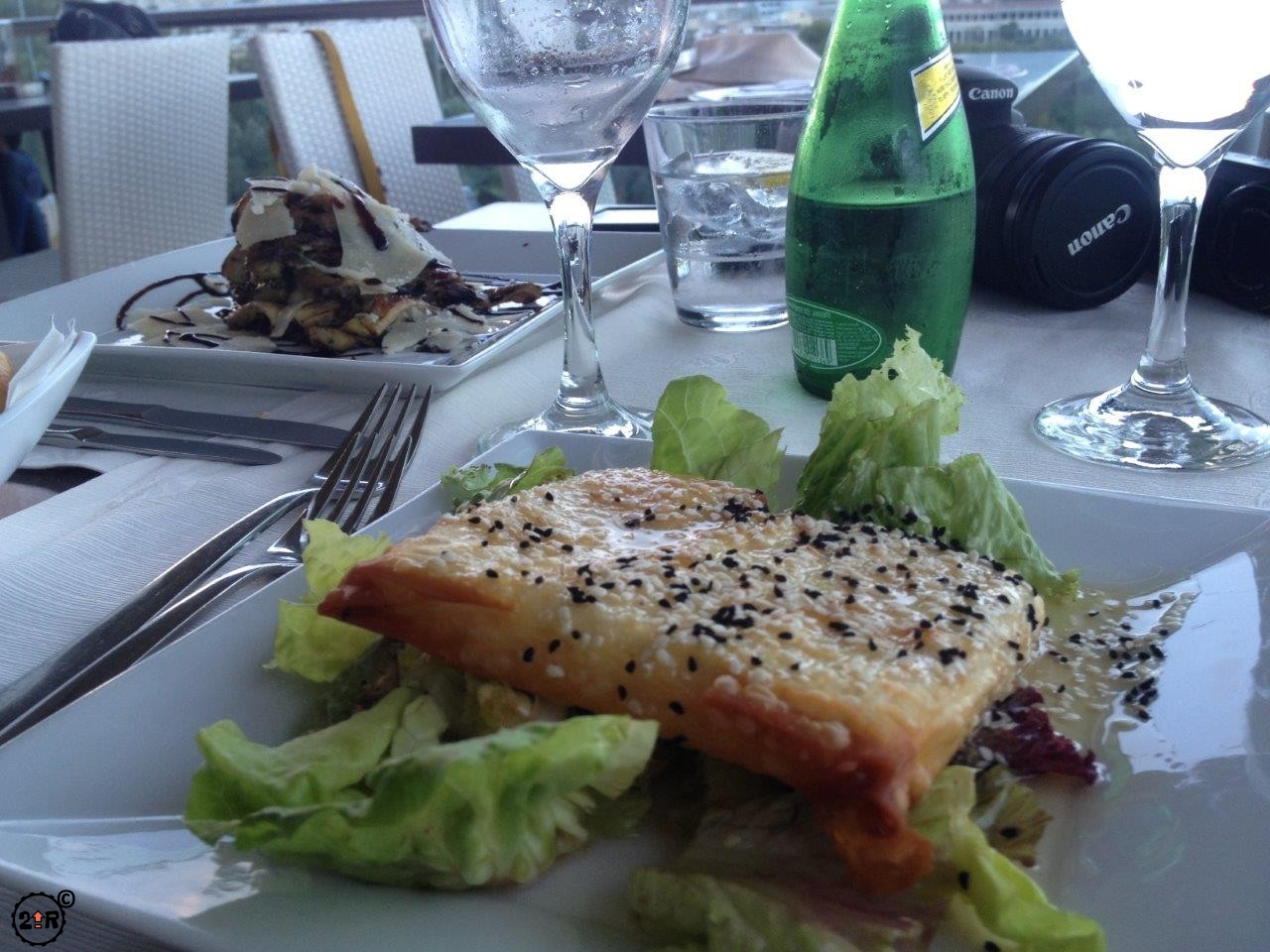