As we left the beautiful mountain riding of Montenegro, we headed out for…more mountain riding! The Balkan mountain passes in Kosovo, Macedonia, and Albania were a wonderful surprise. Most the roads were in excellent condition. For a good part of the riding it was just smooth sailing up and down and around the mountains. We did sometimes find obstacles in the road including fallen rocks (sometimes just around the bend), sheep and goats, and one time in Albania, a tree that had been cut down and fell across the road. The family was in the process of cutting it up and were a bit surprised when a giant red Goldwing came around the bend. We just slowed down, rode over the small branches, waved, and kept on our way. 🙂

Entering into Kosovo was generally uneventful. We passed through the Montenegrin border and then rode for several miles in the mountains in an eerie fog that hinted of the dark times of the 1990s Balkan War. The place seemed hauntingly quiet. As we rounded the last bend, we came upon the Kosovo border, not sure what to expect. We had researched quite a bit about border crossings in Serbia and Kosovo and came to find out that we could in fact cross the border into Kosovo directly from another country, BUT, we then would have to leave Kosovo without entering Serbia. Since Serbia does not recognize Kosovo as a country (it still claims it as part of Serbia) if you try and cross the “border” between Kosovo and Serbia, Serbia will say you have entered their country illegally, through an illegal crossing. Knowing this, we planned to enter from Montenegro and leave via Albania, so all was good. All we had to do at the border was purchase $20 worth of insurance and we were on our way. The border guards were very friendly and we talked a bit about our travels and the motorbike for some time.

On entering Kosovo, we were treated to some beautiful pine forests that looked like they could be primeval. The roads were great and the views of the forest and the countryside below were pastoral. We took our time winding down the mountain roads into the nice sunny skies of the lowland.

Our ride from the town of Peja to Prizren was eye opening. Quite the difference from the mountain riding, we were in and amongst the Kosovoans going about their daily lives. To be sure, it is a poor country with little in the way of decent infrastructure and by appearances, no real waste removal system. Trash was abundant everywhere and on the horizon we could see large burn piles giving off dark clouds of smoke. At each bridge crossing, we could see the locals used the river channels as dump sites. It’s a shame to see, but when you’re struggling just to eek out a meager existence, perhaps trash removal is low on your list. What we did see were tons of Volkswagen Vanagons. Being a Westy owner myself I couldn’t believe my eyes! None of these were the fancy camper types common to the SoCal coast, but just work a day tin tops and some single and double cab trucks. We must have seen 50 in our 2 hour ride. One was packed to the seams in red peppers, but more on that later.

In the town of Prizren, we found a nice comfortable hotel for our stay and secured underground parking for the night. We met some nice guys running the place and we headed out to walk the town for the evening. We were amazed at the low cost of everything, basically food. I suppose that’s what you find when you’re in a poor country that doesn’t really have a tourist base. Because the people don’t have much, they can’t afford high prices, so when a tourist walks in, they get the benefit I guess. In any case, we had a nice walk in the evening and some very cheap gelato that was pretty good.

In the morning we departed our Kosovoan hotel and friends and made our way to Albania. What an adventure that was! The main road that should have taken us straight from Prizren to the border was under construction (actually just the on ramp we needed) requiring a detour around the road. I don’t remember all the details but I do recall the construction workers indicating we could make it through, only to be thwarted by other construction workers further down the road and a giant muddy mess where the road was supposed to be. We ended up on some bizarre twisting roads through a neighborhood (a term used loosely) where I am sure they have never seen a fully decked out touring motorcycle from the US. We eventually got to the border, but it was no easy task!

On entering Albania, we quickly found our way off the main highway and up onto mountain roads. More Balkan Mountain Passes! Reflecting back on this part of the trip, we really feel fortunate to have found this part of the world. So basic and rugged, yet so beautiful and simple, we were riding roads in places we never knew existed and felt privileged to experience. So often people only travel to places we know and feel are safe, but experiencing new places like this is what life is all about. From the photos you can see some of the vast expanses we saw and rode, they are even more beautiful in person. At one point we stopped the bike along the top of a mountainside to get a drink and enjoy the view. Way down at the bottom of the mountain in the valley below, someone was playing ethnic music that brought the countryside to life. Taking in the view of a remote Albanian valley with the music as the score to the scene, we welled up inside and got chills. My hair stood up on end. This is what traveling is all about. If only I could have captured that moment in a bottle…

We got back on the bike and continued our exhilarating ride through the mountains of Albania in and out of small villages and towns. We were headed to Macedonia!

As we entered Macedonia from Albania, we were treated to the same great roads and vistas for a few hours until we descended upon Lake Ohrid. It’s a big beautiful lake with many lake side towns and villages and we found a lunch spot in the town of Struga, right next to the river. After a good lunch and walking around by the river that drains the lake into the reservoir we passed on our way into town, we wound our way around the lake to another mountain pass that took us through Galichica National Park. It was a stunning road that switchbacked up and over the mountains with progressively awesome views of Lake Ohrid. The top of the mountain was pine forest, so different than what we had seen in much of Albania and through Lake Ohrid, it was like we were transported somewhere else. There were a lot of places to picnic and camp, if we had more time I definitely would have spent some time to wander in this great park.

As we headed down the mountain, we came down into the foothills, dotted with local farms, until we reached Lake Prespa. After about a half hour riding through more parkland, we reached our destination just outside of Bitola, the Hotel Sumski Feneri. The family owned hotel and restaurant was just what we needed. We checked in with the friendly owner and got a nice room. Since we had already eaten, we instead got some excellent dessert that we took to our room and enjoyed in comfort. The next morning we had an excellent breakfast with more food than we could eat and had a nice talk with the owner. The outdoor seating area was really beautiful and relaxing with vines and flowering plants growing everywhere. It seemed they had a very nice way of life and enjoyed meeting people from all over the world. We can recommend it highly.

Wow, what an incredible few days we just had!

Things to do on Hydra

Relaxing Hydra There aren’t a lot of things to do on Hydra. You need only spend a night or two on Hydra if it’s sights your after. However, if you want to get away from the madness and get a little rest and relaxation, Hydra is your place. We took[…]

Over-nighting on the Island of Hydra

Getting To and Around Hydra Located at the far eastern tip of the Peloponnese, the island of Hydra is a place where time has nearly stood still. With no roads and no motorized vehicles allowed (except the trash truck) there is no pressure to cover lots of ground and no[…] 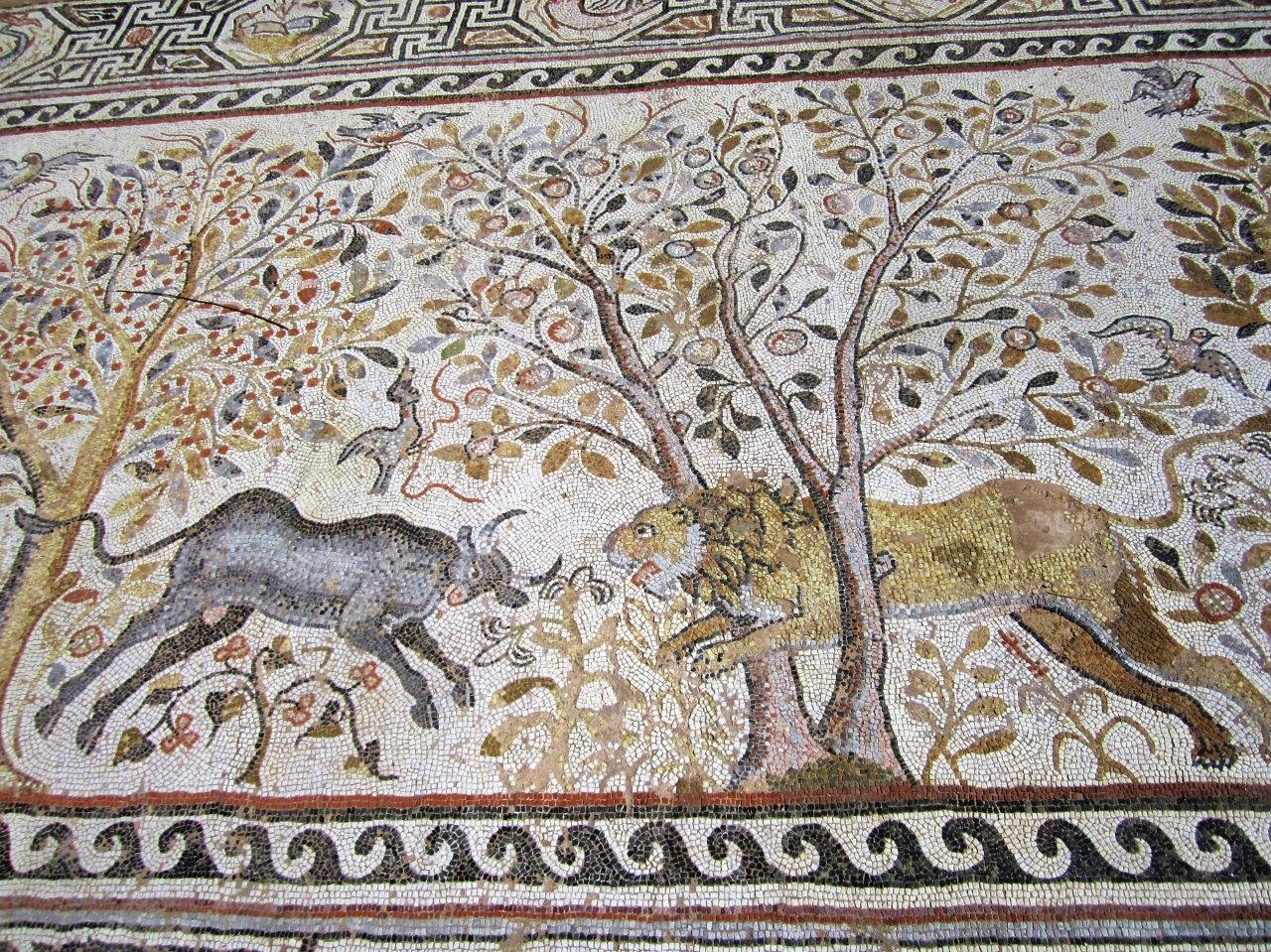 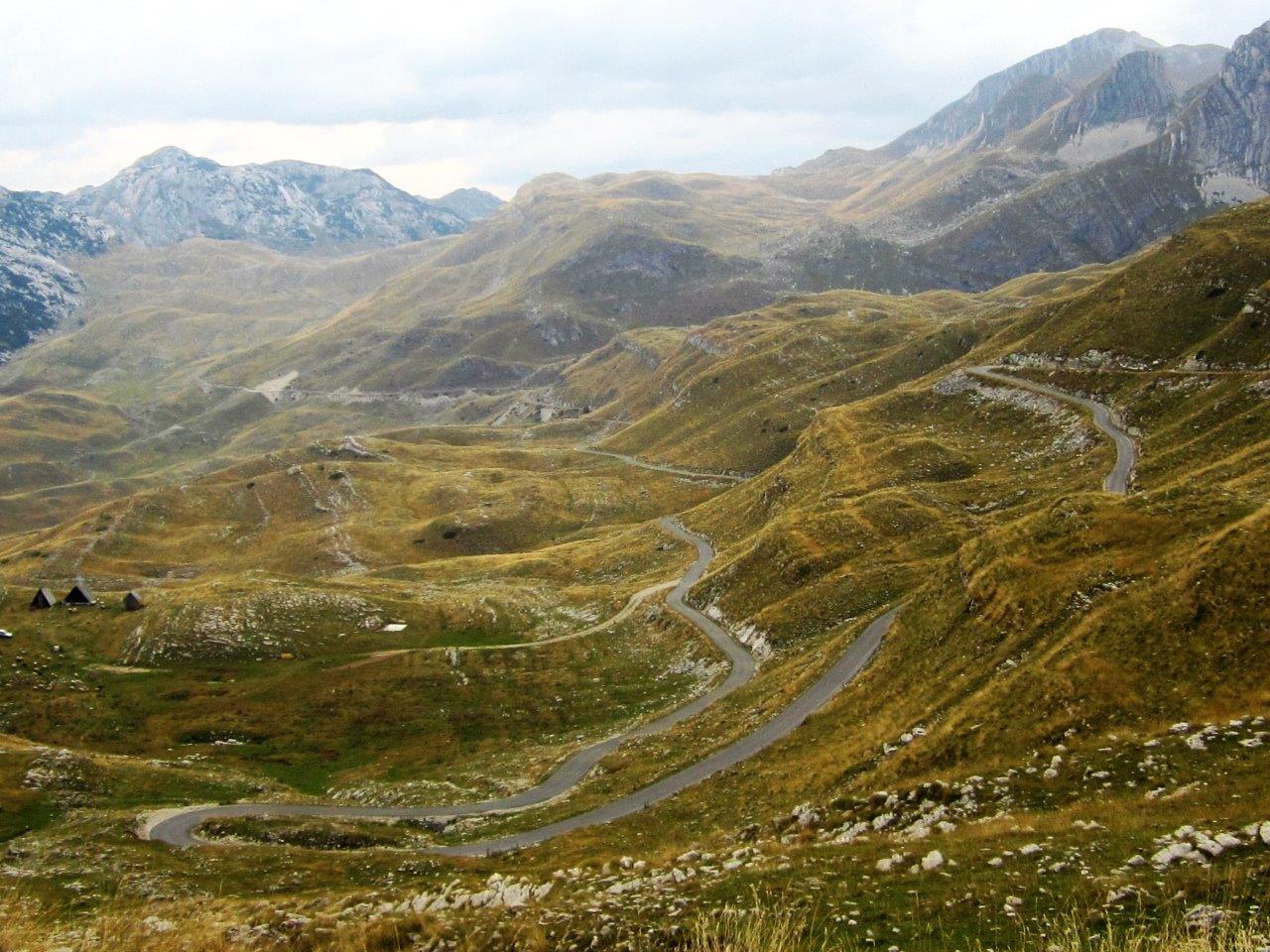