When you travel to Croatia, even if only for a day, you must have their traditional meal called peka.

When we travel to other countries, we like to immerse ourselves in the culture and traditions of the people, because that’s really what defines a country. If history has taught us nothing, it’s taught us that a border does not define a people, but it’s their way of life, their history, their food. No matter where someone might pick up and move, their traditions of the motherland follow; I’ve learned that from my wife and my in-laws. The Swiss and German heritage of my wife have been transported by my mother and father in law to California. I’ve found from them that one of the best ways to get to know a culture is to get to know the food.

When we met up with our friends Chris and Carolyn for our catamaran sailing trip of the Dalmatian Coast, one of the first things out of Carolyn’s mouth is that we have to try this Croatian dish called Peka. Carolyn and Chris fancy themselves foodies, and they do know a lot about food. So when they say we have to try a traditional dish, we do it. Even better than a traditional food, is a traditional food that’s cooked in a truly unique and special way, and one that involves fire!

Shortly after we boarded our catamaran, Carolyn mentioned Peka to our skipper, a native of Zadar in Croatia, and he immediately knew where to take us and what kind of peka to have. You see, peka can be made with many different meats and seafood, but he recommended lamb peka as he feels it turns out best. You also have the option of chicken, pork, fish, and shellfish.

Konoba Kotin in the small fishing village of Milna on the Island of Hvar was our destination for this Croatian delight. Our skipper had set it up with the restaurant hours before we even set foot on this wonderful island, as it’s a slow cooked meal that results in an incredible medley of flavors. Peka means cooking under the bell, where all of the meats, vegetables, and seasonings are placed on a large shallow metal dish and covered with a metal “bell” or dome. It’s then cooked for several hours in an oven, with hot coals on top of the bell and around it. What goes in as raw potatoes, eggplant, peppers, onions, garlic, rosemary, olive oil, and sweet lamb, comes out as melt in your mouth deliciousness. Our lamb was cooked to absolute perfection. It just fell off the bone and was seasoned with just the right amount of salt and pepper and rosemary. The vegetables were some of the best I’ve ever had, infused with the incredible flavors of the olive oil and lamb juices. We had found epicurean heaven in a little fishing village on a small island in the Adriatic. Seriously, it was that good.

I will admit that the evening was greatly enhanced by an awesome start to our catamaran sailing adventure on the Dalmatian Coast with great friends, some good wine and beer, a nice leisurely tour of the town of Hvar, and the thought of another relaxing evening on the boat in a secluded bay. But while at Konoba Kotin with our Peka, we needed nothing else.

FOODIE FRIDAY — If you travel through the Balkans by motorbike or car, you will often see roadside farm stands of varying size and stature. We saw them

Throughout the day we visited stunning waterfalls, deep turquoise lakes, and clear streams running between them. We saw and heard tiny trickling falls, loud crashing falls, and tall spectacular cascades all across the expanse of the lakes area.

This year we have decided to keep it “local” and travel the western US as we visit some of our most famous national parks and some of those of Canada. Come along with us as we explore the great expanse of the west!! The first leg of our trip is[…] 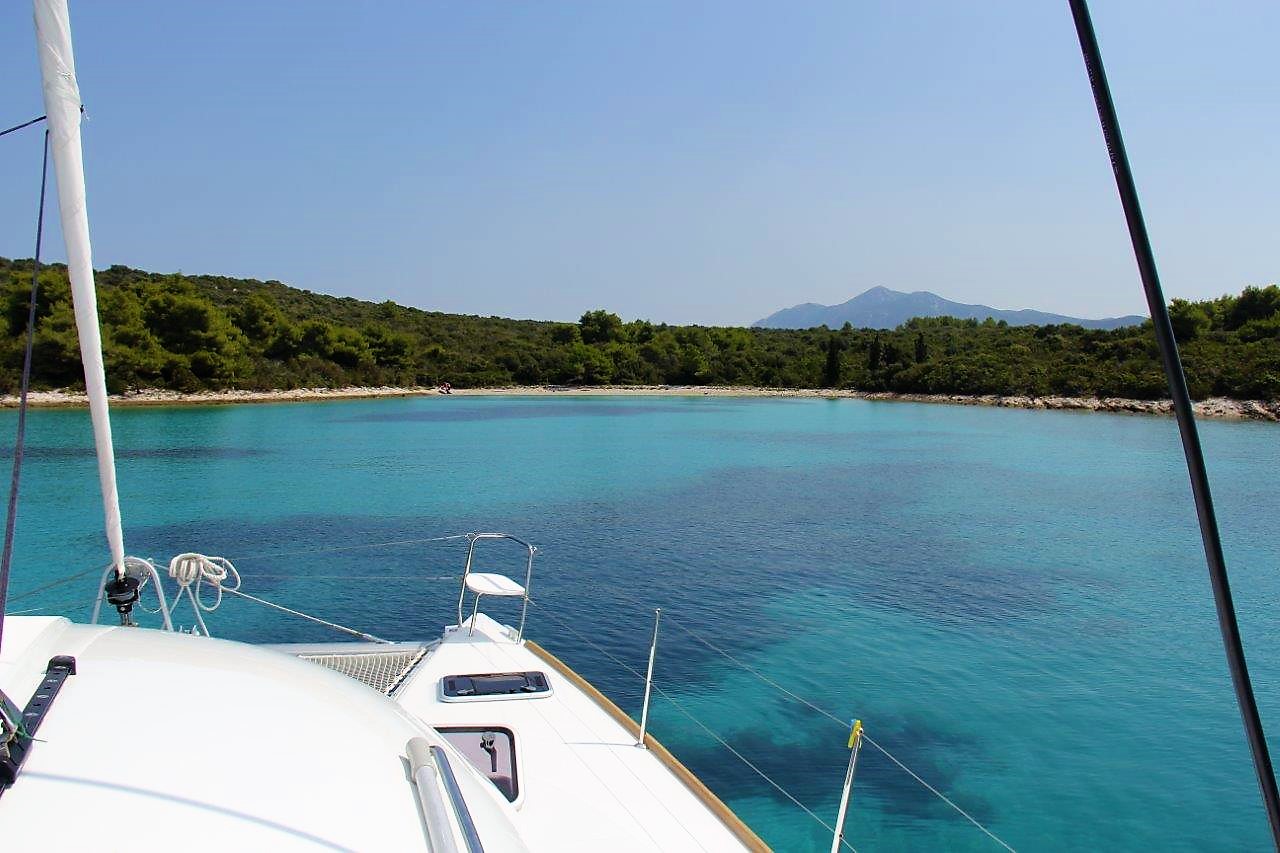 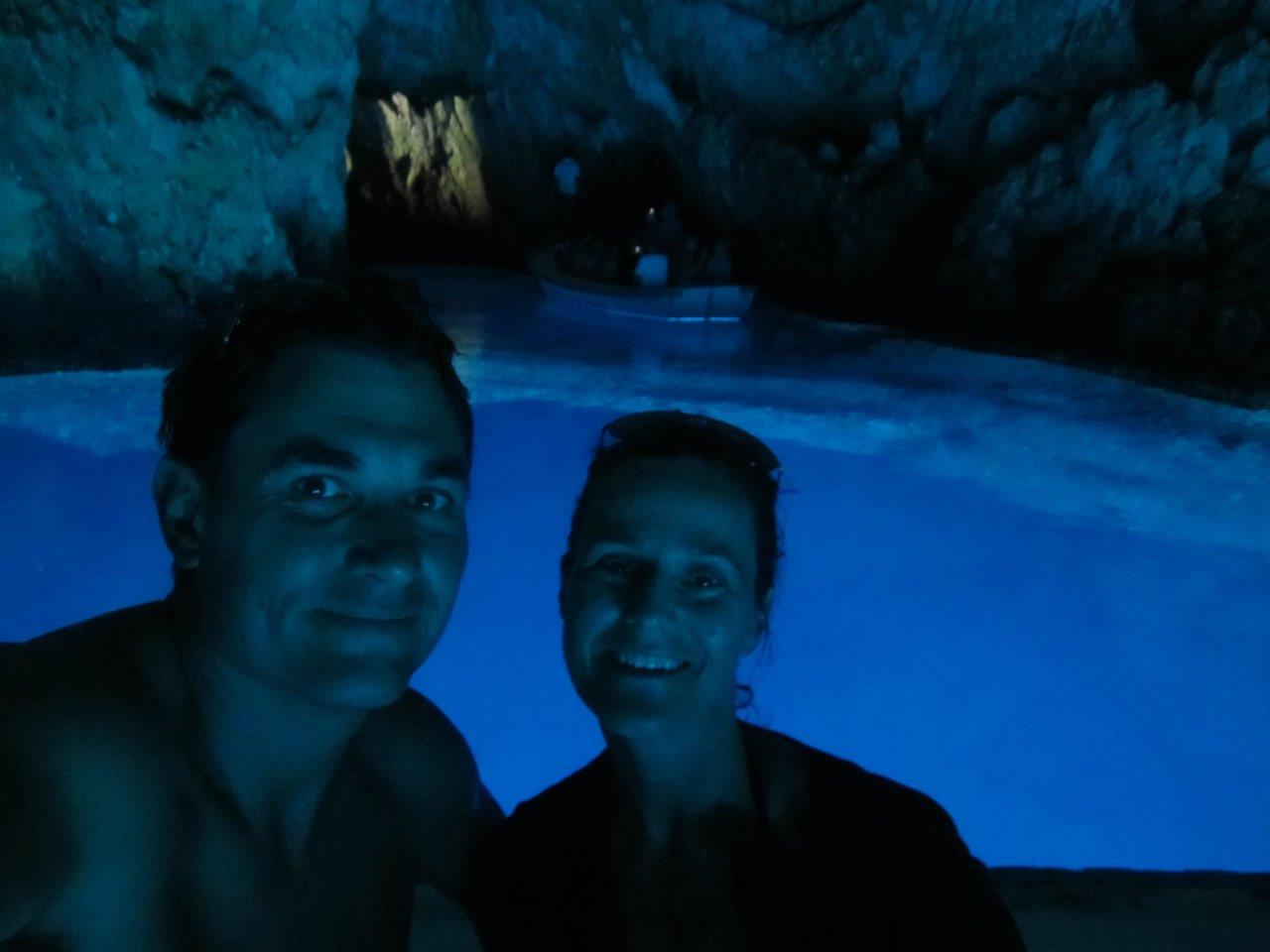