Hvar is a great place to spend a day strolling along the busy port, walking the cobbled streets of old town and alleys up to Hvar fortress or eating a great meal. The 3 main attractions of Hvar are the port, old town and the fortress.

The port of Hvar town on Hvar Island is an excellent way to fritter away a few hours at least. Lots of restaurants and souvenir shops will tempt the eager tourist to sit down and soak up the Croatian sun or pick up a reminder of their travel to drag through the rest of their holiday. Especially in summer, the water front promenade is packed with tourists doing just that. Even that day we arrived in early September was still comfortably packed with people from all over the globe. Asian tourists snapping photos, an Australian accent of a passerby, and the Euro-dressed Germans, Italians, French and Brits all hinted that the town of Hvar is hardly a hidden gem, and for good reason.

As we sailed up to the port to disembark and explore, it was a busy scene. Lots of sailboats and motorboats were pulling up as we were to enjoy the evening, and others already tied up to party and have dinner. Dinner cruise boats packed in the tourists for a sunset cruise. Land based tourists were packing the restaurants and buying their tchotchkes.

The Old Town of Hvar

Once you’ve seen one old town you’ve seen them all, right? Well yes and no. Many of the European old towns have similar features, a main square, several smaller squares, a church or two, maybe a castle or fortress. But they all have their own details and that’s what makes each one special. As we walked the cobblestone streets, polished from centuries of tourists, residents and dignitaries, we quickly found the main square connected to the waterfront, at the end of it was the Cathedral of Saint Stephen with a beautiful 4-story bell tower and the church, the front which almost reminded me of the California missions in style. What I found to be most interesting is how the cobblestones were laid in such a way that we could see a distinct “road” on the right side of the square leading to the cathedral, while the left side was reserved for the peasants, like us, merely on foot.

As we explored more of the town away from the square, we saw many narrow cobblestone walkways some that were nice and level and paralleled the waterfront, others that went steeply up dozens of stairs leading to the top of the hillside and the fortress. The walkways were all very charming, dotted with restaurants, coffee shops, artist studios, and cafes.

The Fortress of Hvar

High above the port and town of Hvar lies an early 16th Century fortress, the Spanish Fortress (Tvrđava Španjola), named for the Spanish engineer that worked on an earlier version of the fortress in the 14th Century. The city walls that were built by the Venetians after the town came under their protection predate the fortress by about 200 years. The fortress played an important role for the town early on as it was the fortress that saved the inhabitants of the town during a time when the Turkish fleet destroyed the rest of the town.

After surviving the onslaught of the Turks in 1571, a freak lightning strike at the gunpowder storage caused a huge explosion, and the explosion and the ensuing fire destroyed part of the fortress and most of the town. As a result, most of the town buildings date from “only” the late 16th century.

What you gain by scaling the hill to the fortress is a view all the way to the island of Vis on a clear day, but what you always see are the Pakleni Islands just to the south with their beautiful coves and beaches. The fortress is interesting to walk around and has the trinket shop and dining options typical of most tourist attractions. But what is really best about the fortress is the reason it is there in the first place, the view. We arrived near sunset and the hour or so we spent there was magical. Again we had to pinch ourselves that we were really there.

From the junction of Route 116 with Highway 1, we drove north up and down and in and out along the coast until we reached Fort Bragg. We had heard from one of my colleagues that we must visit Glass Beach in Fort Bragg if we were in the area.[…]

We ended up spending two nights in Marina with our Chinese friend, giving us the opportunity to see Monterey at a leisurely pace. We spent all day on the Monterey Peninsula cruising through Pacific Grove, Monterey, and Carmel-by the-Sea. We had heard that one of the highlights was to do[…] 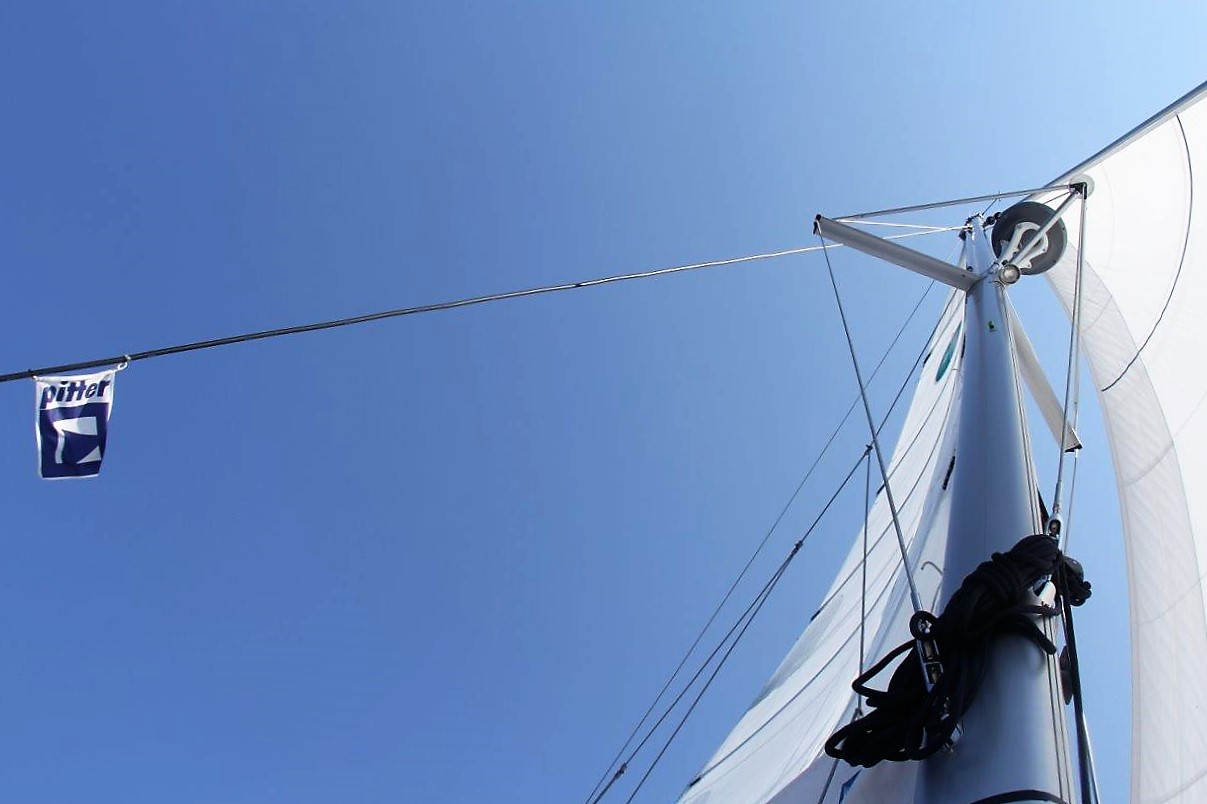 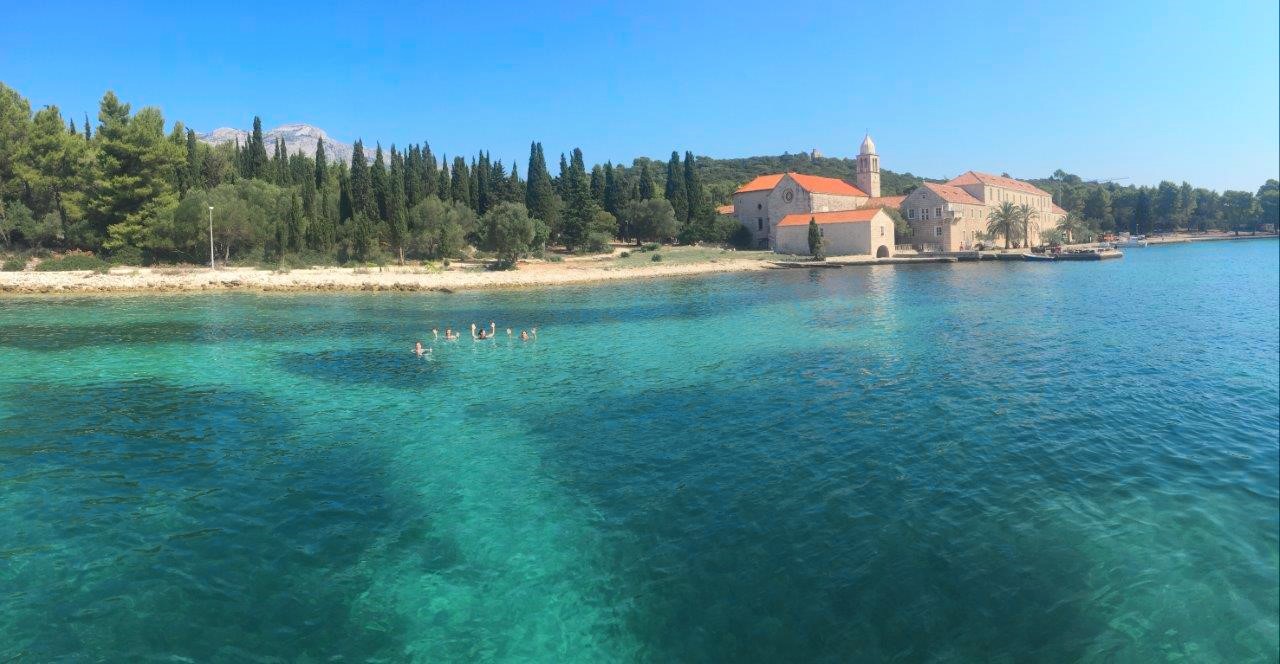