There are more than 2,000 documented arches in Arches National Park! With so many arches it’s impossible to see them all of course, but you can spend a few days seeing some highlights. The park has good roads to take you close to many of the most famous arches. There are tons of hiking trails throughout the park to take you not only to the arches, but also giant fins (like the Organ) and balancing rocks (like Balanced Rock). Parade of Elephants? What is that? Park Avenue is a nice hike. As you might imagine, this hike will take you through some narrow canyons between high cliff walls, which may have easterners reminiscing about taking a walk down Park Avenue in NYC. A visit to Arches National Park will definitely inspire childhood memories of the roadrunner and coyote cartoons of the 1970s. 🙂

The hikes to some of the arches in areas less visited is a moving experience. Just being in an area with few people and a couple of humble little archways is inspiring. It doesn’t take the tallest, longest, or biggest arch to move you deep within. The scale of some of the arches almost defy explanation. To be under and inside some of the arches, and grottos by the arches, gives you an intense feeling of smallness.

How Do the Arches Form?

Arches National Park is rare for good reason. It takes just the right geologic setting, and the right climate, to produce so many arches in such a relatively small area. The arches are formed in the Entrada Sandstone, formed tens of millions of years ago when this area was a desert much like the Sahara of today. Huge dunes formed over a wide expanse. The grains of sand in the dunes are very spherical, almost like ball bearings. As a result, the sandstone is very porous and allows water to get between the grains. The second unique part to this story is the thick layers of salt lying beneath the sandstone. As the rock formed above the salt, the salt was squeezed upward creating long domes in the rock above it. The domes formed long cracks in the sandstone, creating long thin “fins” of the Entrada sandstone.

The right environment plays a big role in how the arches formed. With too much rain, the sandstone would simply erode into sand and the area would be unimpressive. But with just 8-10 inches of rain a year, there is just enough water to slowly dissolve some of the calcite that holds the grains together, while not destroying the whole rock. The water finds small cracks that it can slowly enlarge until a small hole opens. After that, it’s just a matter of time before the holes open into larger ones, with several windows merging into larger ones until you have arches that span up to 300 feet! Compare this process to a similar one in Bryce Canyon National Park. At Bryce the erosional process forms hoodoos, but here we get arches. This is due largely to the different type of rock at the two parks.

Geologists believe the arches were formed in the last 1 million years and as erosion continues, they will likely be gone in another million. We’re fortunate to see the area in its heyday. Visitors in a million years will wonder what all the fuss was about.  😉

The park is great to visit any time of year but it pretty busy in spring and fall owing to the best weather. A visit in the winter is fun because the snowfall can make for some dramatic scenes. The dark skies of the park are incredible and if you can catch the arches with stars and the Milky Way in the background, all the better! Most any photographer knows that photographing the arches at dawn and dusk create the most spectacular photos.

There is only one campground in the park, hard to believe but true. There are, however, lots of camping options outside the park. During our visit the park campground was full, but we found a great campsite at Granstaff Campground along the Colorado River along UT 128 just off the 191 in Moab. There are two other campgrounds further down the road. If you head down this road, just as you turn off from the 191, look for a small spring flowing out of the rick under and overhang. Fill your water bottles there, the water is fantastic!

The Blue Cave of Bisevo was the first place we wanted to visit during our Dalmatian Coast sailing trip. The cave was …

Two Up Riders live in the best city in the world, San Diego! We also live at the end of Marine Corps Air Station Miramar (the one Maverick was sent to for Top Gun training in the movie). We often see F-18s, Hueys, C-130s, and Ospreys fly overhead. We’ve even[…]

On Your Mark, Get Set, Go – Olympia Greece

Greece is a country that just oozes history. Many of the people that visit only ever visit the white sandy beaches or perhaps the Parthenon/Acropolis…maybe a ruin that happens to be close to their resort. For me, I wanted to see more than just the typical and easy to reach[…] 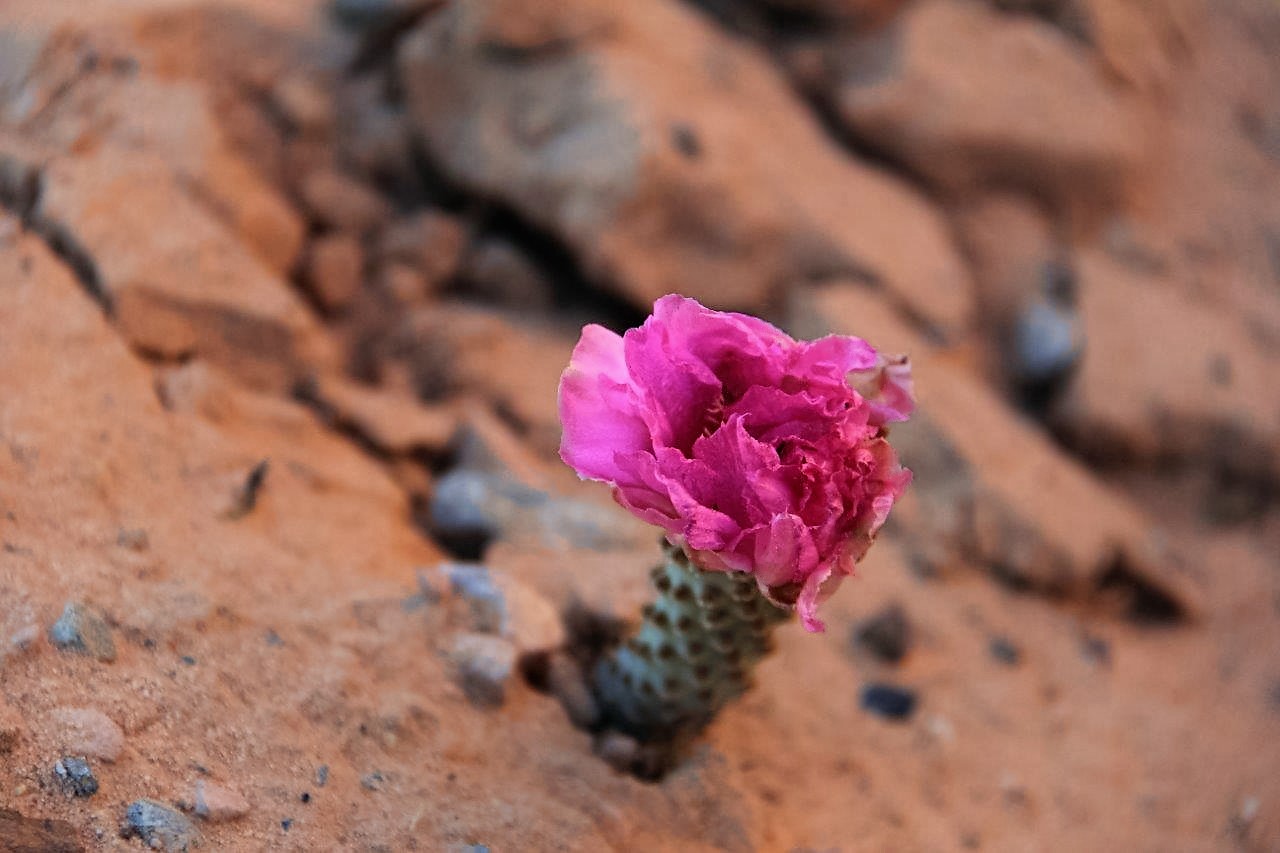 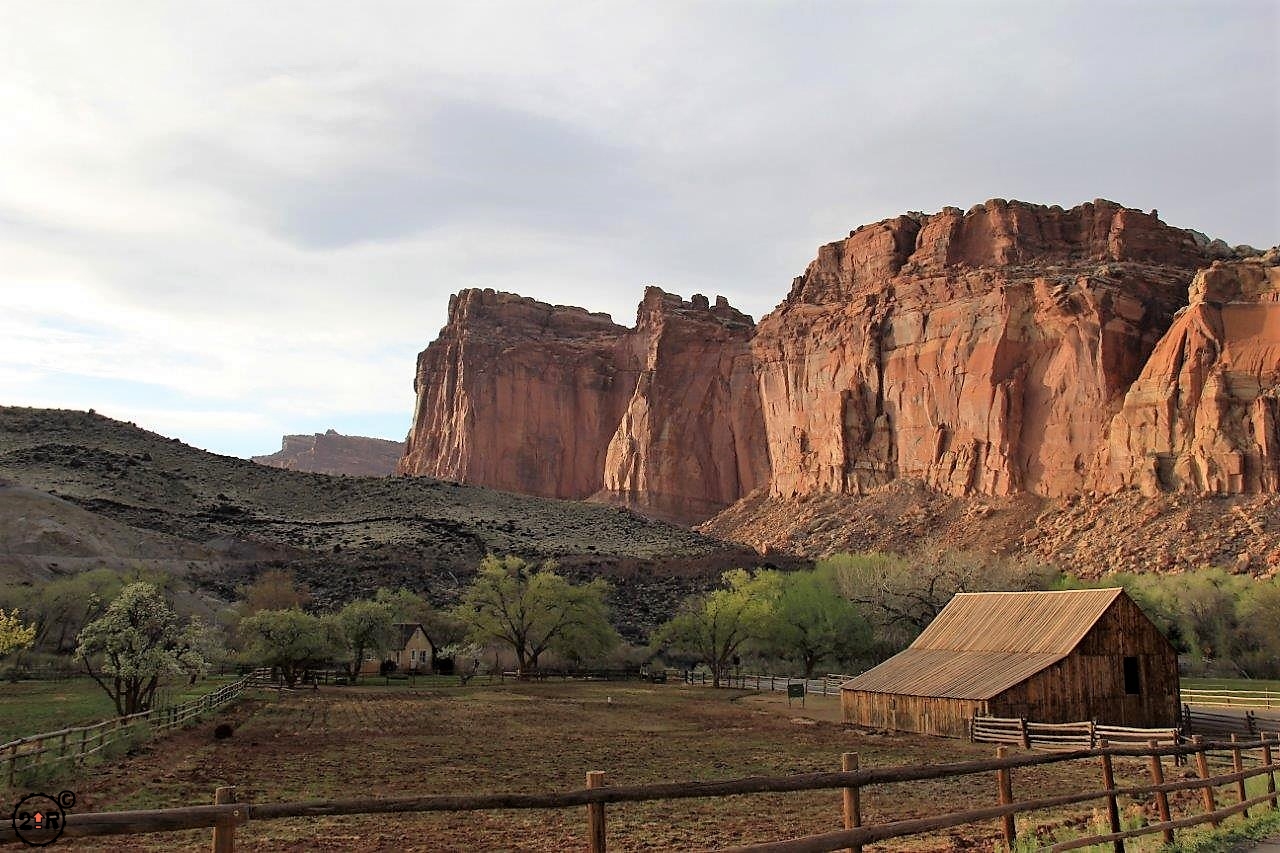