The following morning we cruised out of Bodega Bay and were looking forward to our ride down through San Francisco to Monterey. Probably so much so we missed a turn where Highway 1 went right and we stayed straight. We only figured it out when we ended up in Petaluma! We weren’t too far off course and the side benefit was we got to see a beautiful church that made us swear we were in Europe and not northern California.At Petaluma, after we got our helmets on we headed southwest to connect up with the PCH. Turns out, it was a great detour as we found ourselves riding through picturesque valleys with rolling hills and barns. Every turn was more beautiful and picture worthy than the next. Meeting back up with the Shoreline Highway at Point Reyes Station, we headed south again on our beautifully paved road. Several hours of twists and turns later, we were at the Marin Headlands of the Golden Gate National Recreation Area.

The Golden Gate and the bridge that bears its name changes its attitude minute by minute. First it’s clear and sunny, next its foggy and windy. At once you have a beautiful view of the bridge with San Francisco as the backdrop, five minutes later you can barely even see the bridge. We crossed the bridge in high winds and fog, how appropriate, almost cliché. We made our way through San Francisco via Golden Gate Park, on through Pacifica, Half Moon Bay, and Santa Cruz. As the sun started setting, we headed further south into the mouth of the Salinas Valley (made famous by John Steinbeck in the Grapes of Wrath) through Watsonville, Castroville, and into Marina for the night, and our third Airbnb host.We stayed with a great Chinese man and his mother who immigrated more than a decade ago to the US. The place was immaculate and he was a really nice guy and was waaaay impressed with the Goldwing. It was quite a coincidence that the nights we spent with him in early October, we had spent the previous year in China on tour. They had a really nice place for us and were kind enough to serve a hot breakfast. The Airbnb accommodations were picking up nicely!

FOODIE FRIDAY – With a nod of confirmation from the waiter that we had made some good choices, Rebecca picked the black risotto with octopus and I picked the bacon-wrapped pork medallions with pommes frites.

Italian vs Balkan Pizza – The Winner Is…

There are several things that make a good pizza and I just can’t decide on what’s most important. Pizzas on our trips have several things in common: they are cooked in wood-fired pizza oven the old … 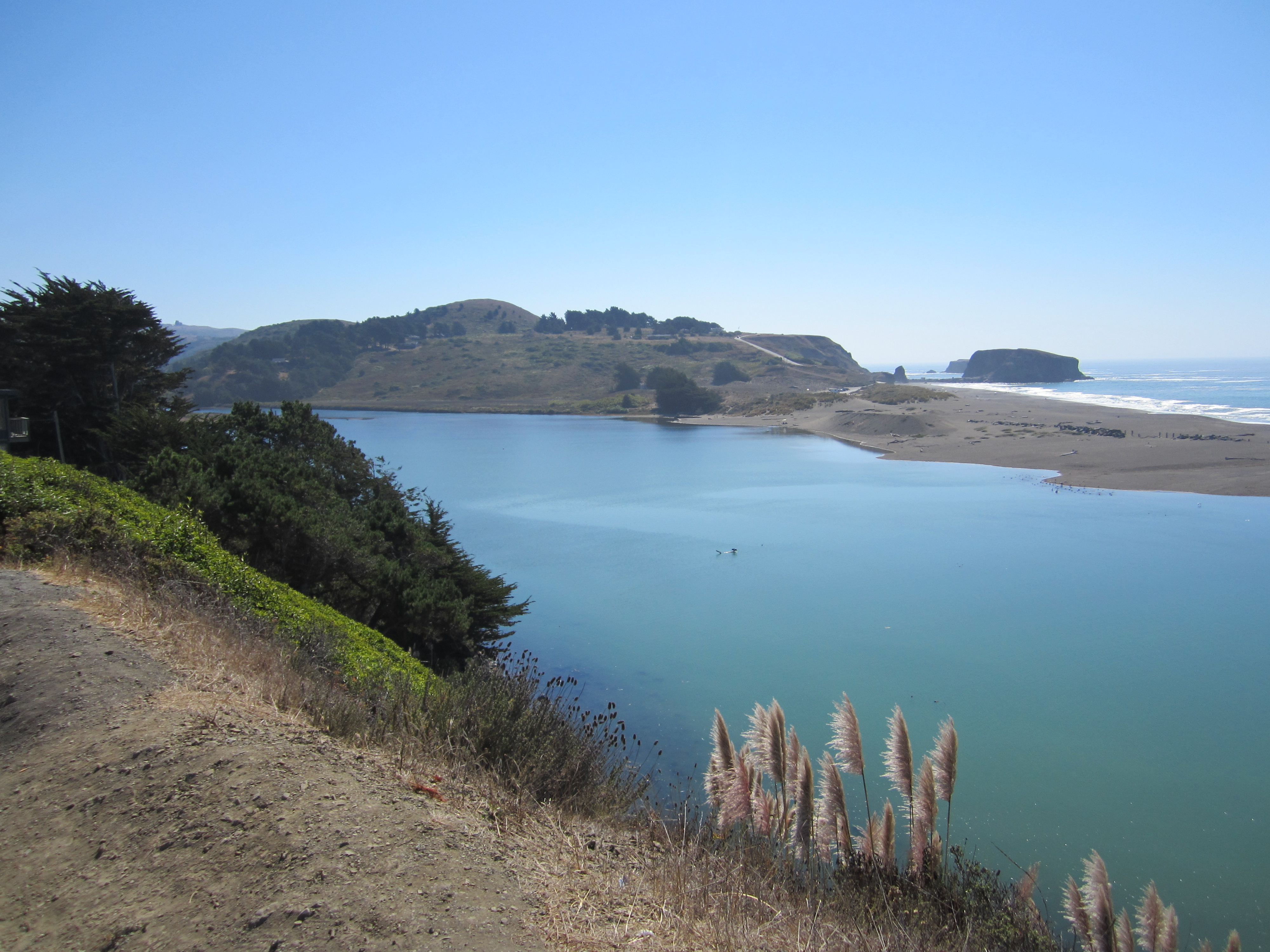