We reached the top of the mountain at Vrsic Pass Slovenia at an elevation of 1,611 meters (5,285 feet). It felt like a cool autumn day on the 21st of August. There was a great restaurant/lodge at the top. Very simple but they made good coffee and hot chocolate, perfect for the coolness of the day. It had lots of outdoor seating which seemed odd, because there weren’t many people to take advantage. Seemed they had grand dreams that weren’t being realized. Maybe some day…

After a nice sleep and waking to mostly blue skies over the mountains, we had a really nice breakfast at the hotel. I headed with the bike to check the air pressure and fuel up while Bec got things ready at the hotel. On heading to the gas station, I ran across a motorbike rally starting from one of the hotels at the edge of town. According one of the bikers I talked to, they often rally there and then scatter over 3 countries (Slovenia, Italy, and Austria) for a day of riding. How lucky!! Oh I was so envious of them…but we have some great stuff to look forward to ourselves.

With better weather today we decided to head back over the pass and into the Soča Valley for some hiking, River ogling, and hopefully some waterfalls. Now that the cobwebs were gone, I was able to negotiate the switchbacks much better, which was good because it’s Saturday and much busier than yesterday! Lots of cars and motorcycles zipping up and down the pass and parked on and off the road. On reaching the Vrsič Pass this morning, I saw why the restaurant had so much outdoor seating. The park was packed up and down the road but especially at the top of the pass, there was hardly a spot to park. This place was not as undiscovered as I had thought, and for good reason.

Heading closer and closer to the castle location, it became darker, more overcast, and a bit rainier. It actually set the mood for the visit to this old, dark place. 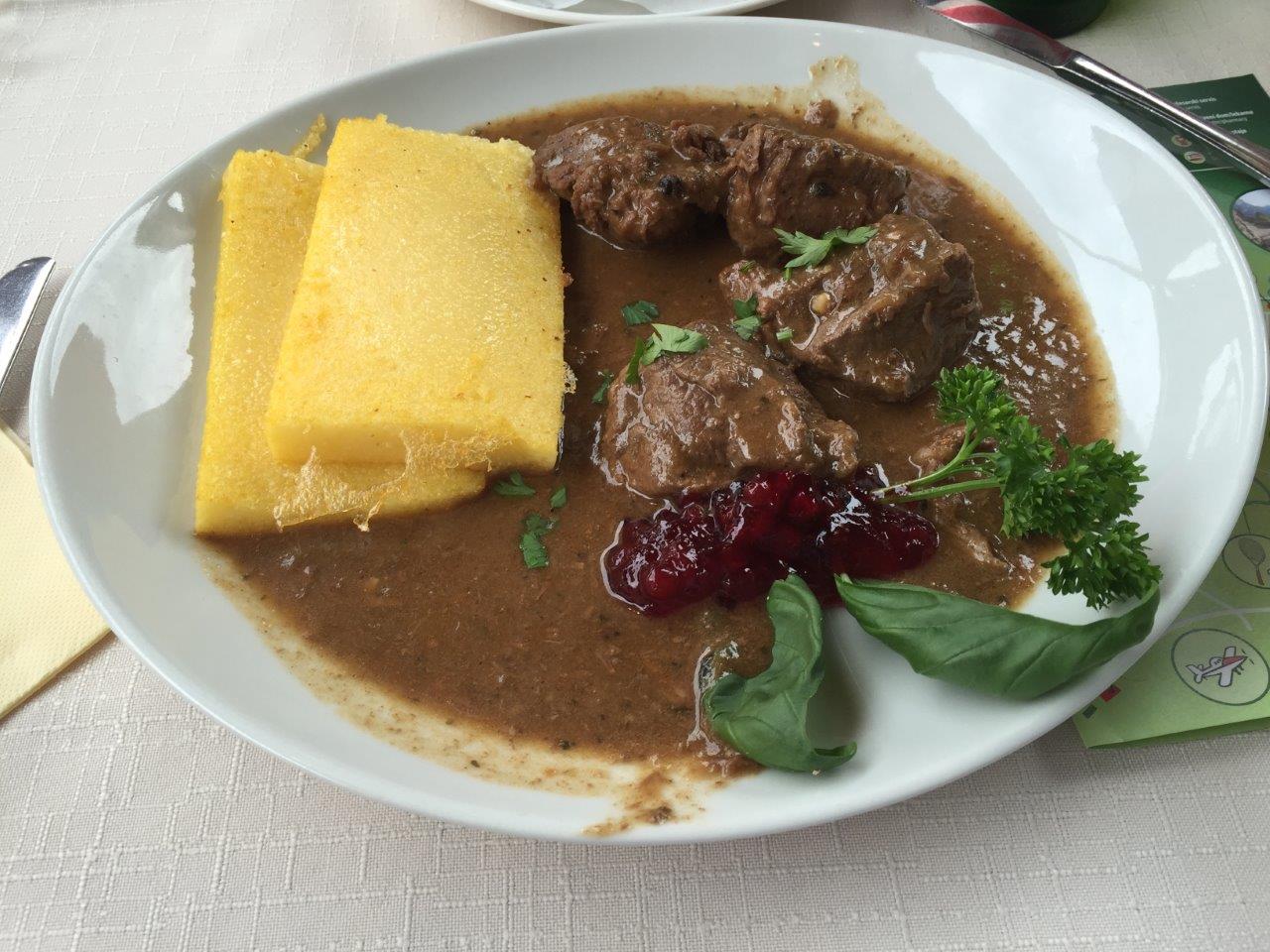 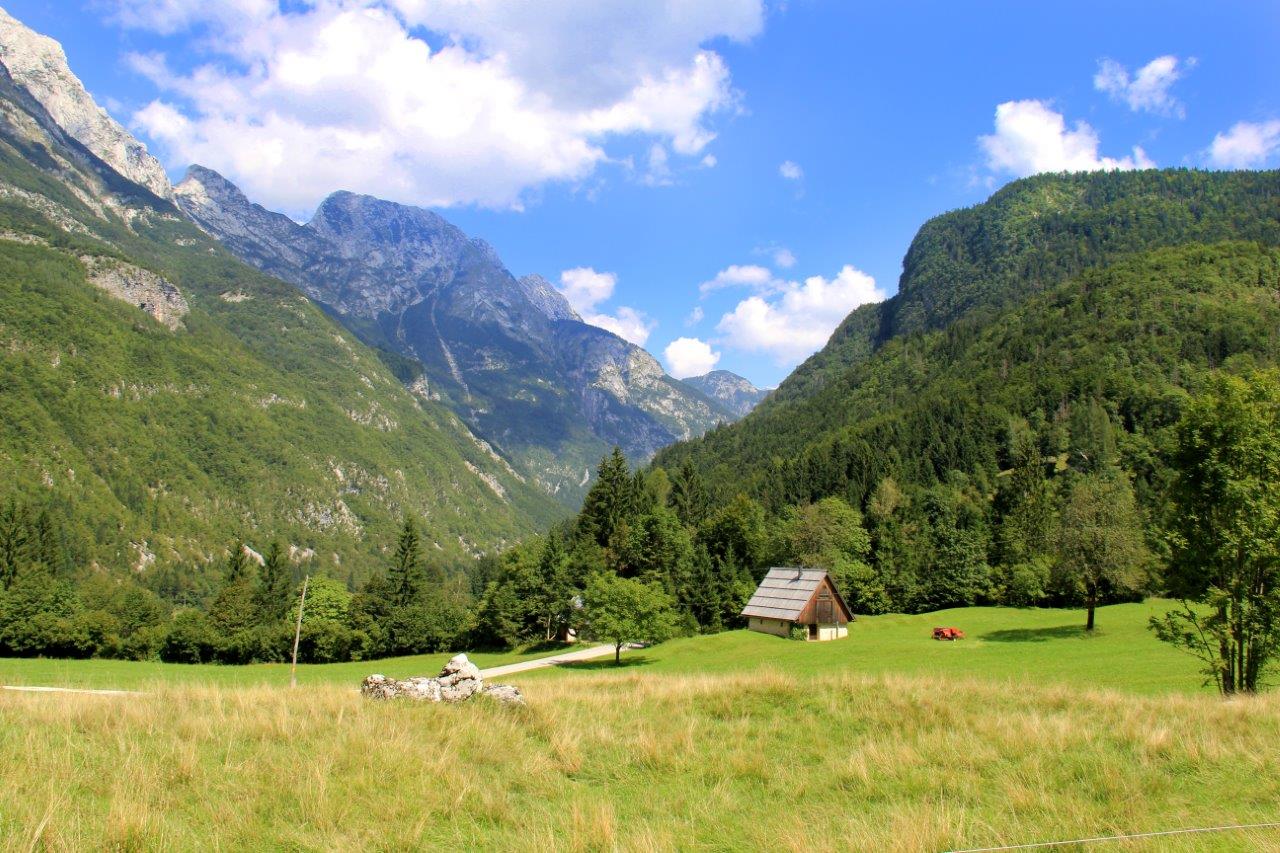