While the Old Town of Dubrovnik is special and incredibly inviting, the Dubrovnik City Walls that encircle this treasure are not to be missed.

History of the Dubrovnik City Walls

The Dubrovnik City Walls are nearly one and a quarter miles long and encircle most of the Dubrovnik Old Town. Built initially in the 1100s, but mostly in the 1300s and 1400s (and continually strengthened and reinforced through the 1600s), and with a height of over 80 feet at the highest locations, the walls have formed a nearly impenetrable fortification to protect the town over the centuries. The city walls are some of the longest and most well-preserved in all of Europe.

The two primary gates through the Dubrovnik City Walls are the Ploce and Pile Gates on the eastern and western ends of the town. They are more or less connected by the Stradun, the main pedestrian walkway through Old Town. There are 14 rectangular towers, 3 circular towers, two angular fortifications, and five bastions along the walls. At one time there were over 100 cannons inside the walls to protect the city. Outside the walls is a large moat (no longer active) that you walk over as you enter at one of the gates.

Walking the Dubrovnik City Walls is an experience not to be missed when visiting the town. It was especially enchanting for us since there was an incredible sunset to enhance the experience. We purchased our entrance tickets (100 Croatia Kuna!, which is only $15) near the Sponza Palace and the Ploce Gate. There may be other entrances but my guess is probably not. There are many exits however, so if you only want to walk a part of the 6,300-foot distance, you have places to opt out fairly frequently. Be forewarned, there are lots of steps and if you look over the edge of the wall, it’s a ways down in some spots. Keep an eye on the kids, or not 😉 your choice. There’s several towers and fortifications you can check out on the walk and some of them offer incredible views of the town, the mountains, or the water, or all 3! The Minceta Tower probably offered the best views over 360 degrees. You also get great views down the Stradun and into the small backyards and porticos of the people who live right next to the wall.

We strategically planned our walk along the wall at sunset and we were well rewarded for our planning. The evening sky was filled with high wispy clouds, like light brush strokes on the horizon. Anyone familiar with sunsets knows these are the best clouds for dramatic colors. Living in San Diego, you’d think we’ve seen enough sunsets over the ocean, but not so, and certainly not when you can see it from the Dubrovnik City Walls! The light was perfect for photographing the ochre colored rooftops, church steeples, and bell towers that give the town its character.

The colors over the hour and a half walk (yes we stopped and took lots of photos) in the sky were amazing. There was also the backdrop of the St. Lawrence Fortress, the islands, and sailboats cruising the shoreline. We all continually got separated from each other during the course of the walk, but we were able to reconnect a few times for some good group photos with beautiful backdrops. As dusk turned to night, the city became illuminated in a subtle yellow-orange hue of the streetlamps and windows of the apartments and restaurants all through the town. We were eventually shooed down off the walls as we stayed well past closing time for the walk, but we had made some memories that will last a lifetime. 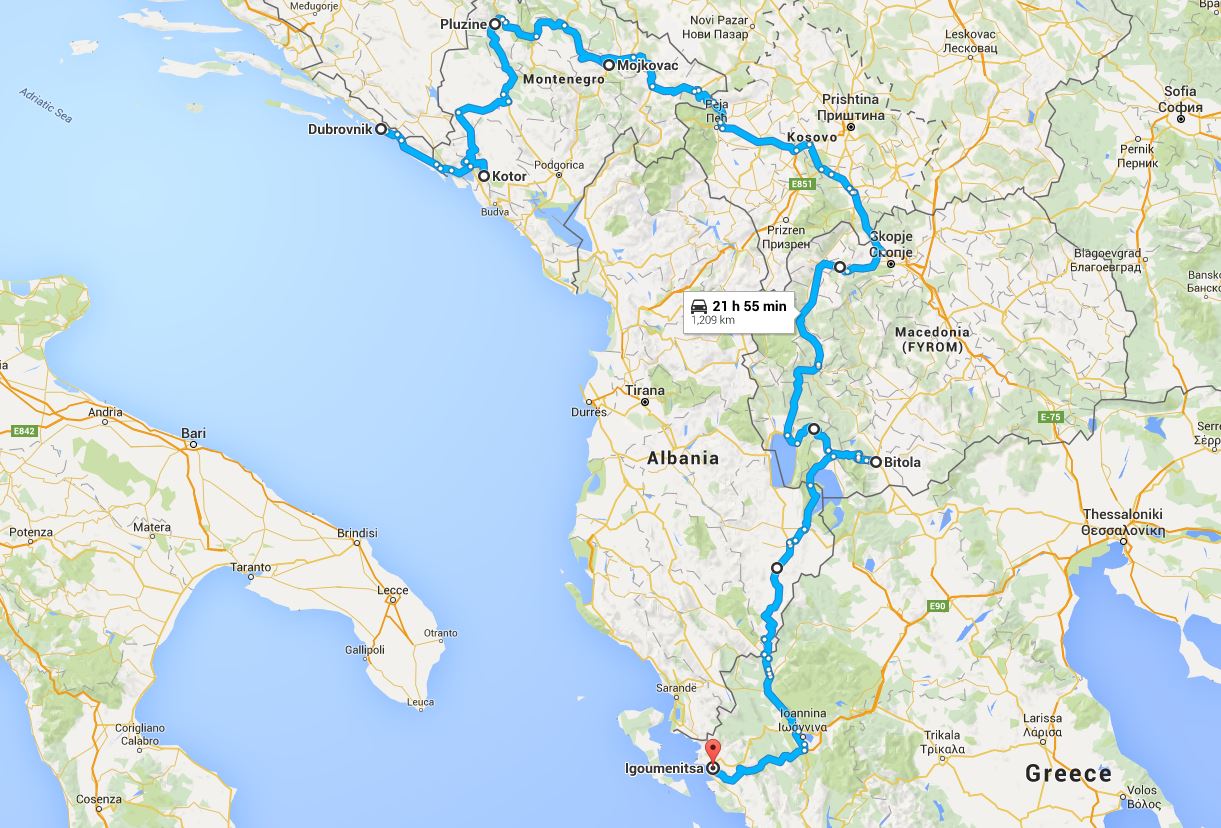 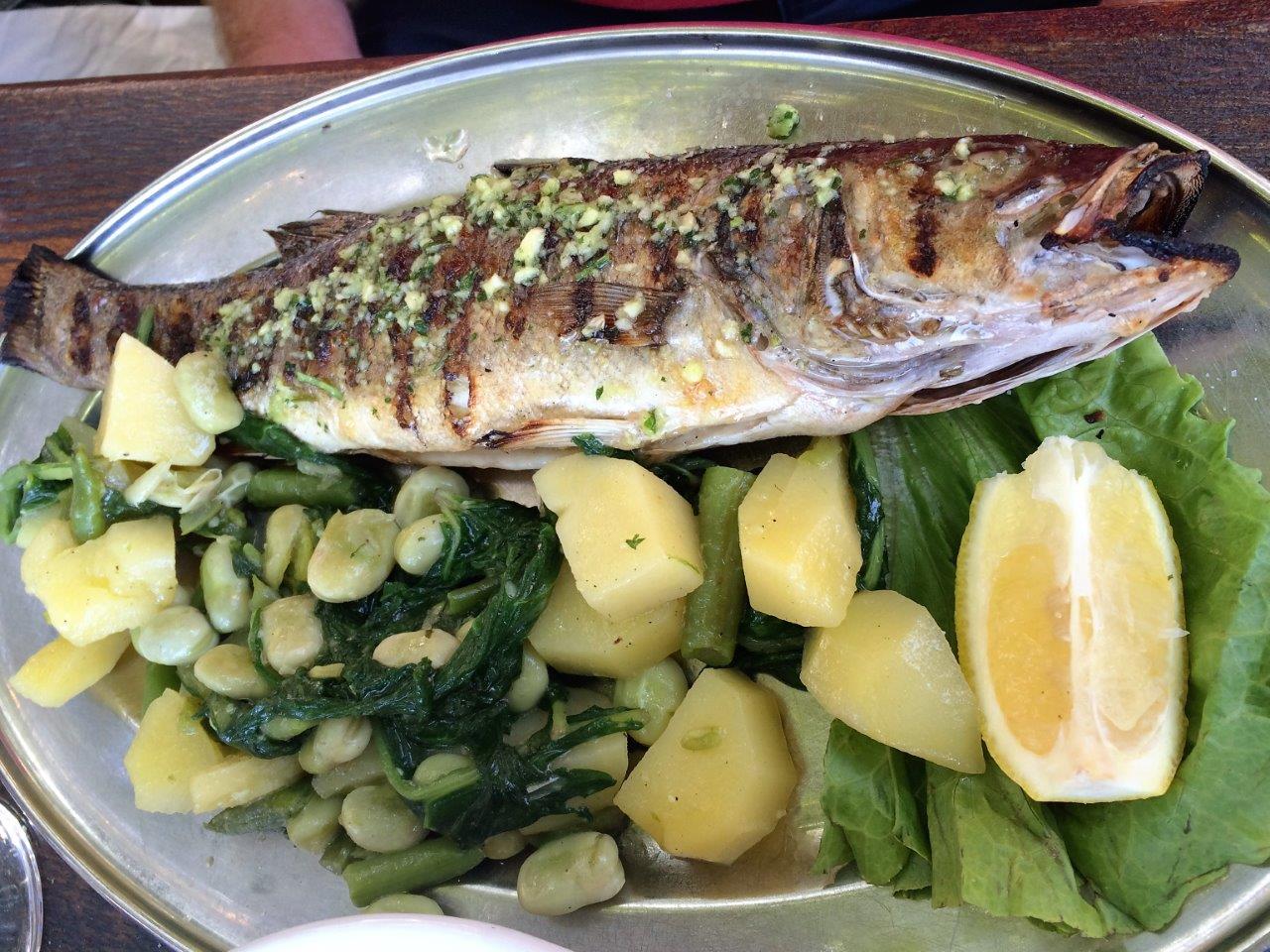